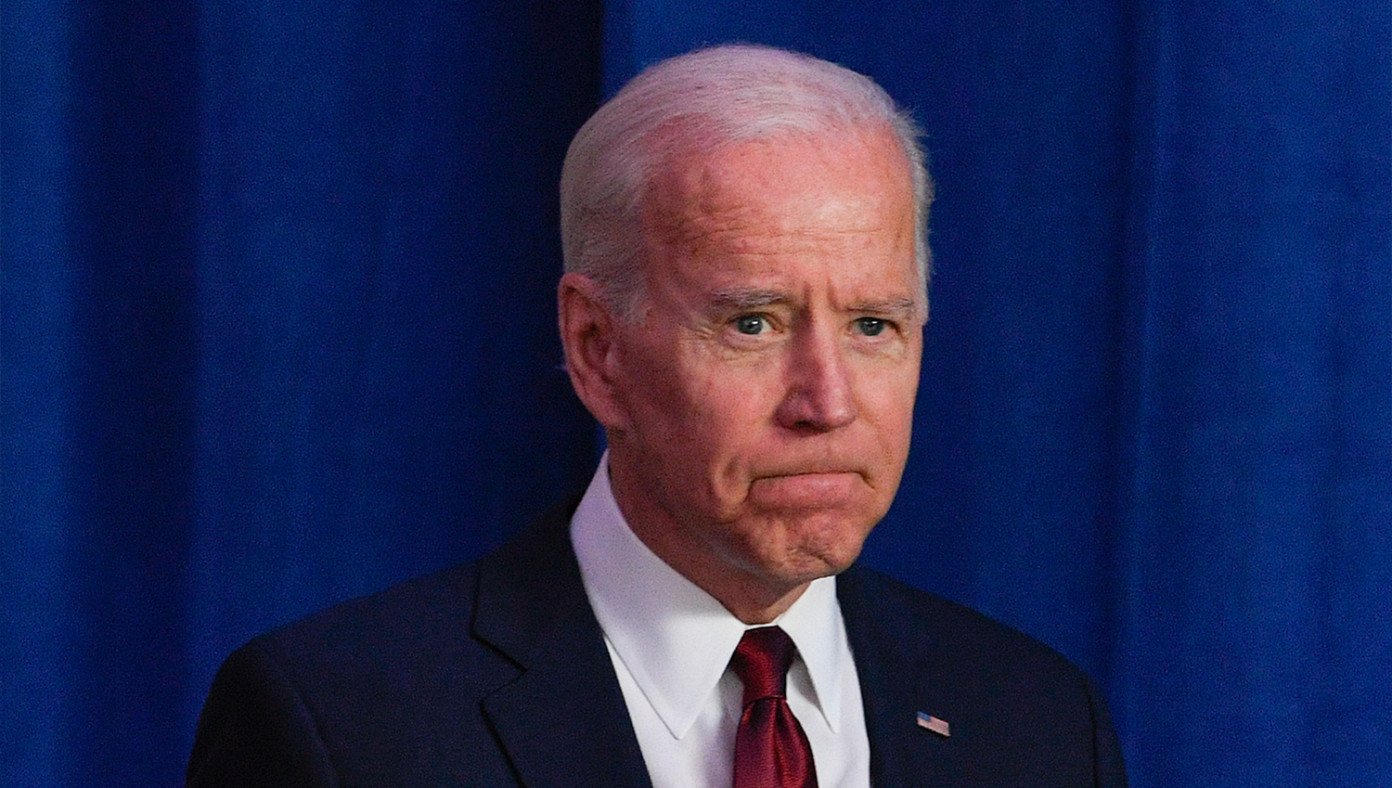 U.S.—In a historic first, the inflation rate of the U.S. Dollar has surpassed the approval rating of the President.

“Wow! My inflation is way higher than Trump’s inflation! Record high! Take that, Trump!” said Biden to a bowl of oranges he had mistaken for Trump. “It’s so high it even passed my really high approval rating! That’s how you do it, Jack!”

Biden’s aides then rushed in to explain that high inflation is a bad thing.

According to experts, runaway inflation is so high that it has broken the inflation meters on all the economist’s inflation measuring machines. Many are concerned this will make the poor become instantly much poorer, even as the wealthy and the political class are protected since they are able to ride on top of the inflation wave on their very expensive inflation wave surfboards.

Biden’s approval rating is not doing nearly as well, with several pollsters revealing it has melted down and sunk deep into the Earth’s core like a massive malfunctioning nuclear reactor.

The administration hopes they can turn things around by passing some massively popular legislation, like a federal takeover of elections or mandated Pfizer drugs for all.