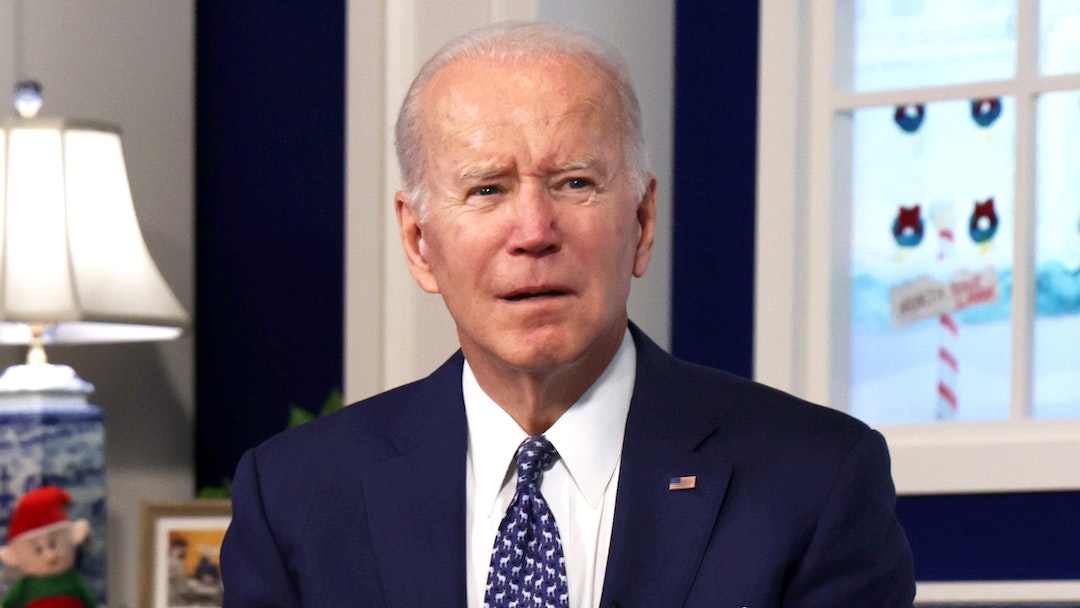 Wholesale prices rose at the fastest pace in recorded history last month, according to new data released by the U.S. government on Thursday.

“The Producer Price Index for final demand increased 0.2 percent in December, seasonally adjusted,” the U.S. Bureau of Labor Statistics reported. “This rise followed advances of 1.0 percent in November and 0.6 percent in October. On an unadjusted basis, final demand prices moved up 9.7 percent in 2021, the largest calendar-year increase since data were first calculated in 2010.”

The news comes after a poll released on Wednesday by Quinnipiac University showed that only one-third of Americans approve of the job that Democrat President Joe Biden is doing in office.

15% say economy getting better
54% getting worse
30% staying the samehttps://t.co/7KcCx5CTXj

“A separate report Thursday showed that initial jobless claims for the week ended Jan. 8 totaled 230,000, well above the 200,000 estimate and a considerable increase from the previous week’s 207,000,” CNBC reported. “However, the longer-term trajectory for unemployment was lower. Continuing claims, which run a week behind the headline number, fell by 194,000 to 1.56 million, the lowest level since June 2, 1973.”