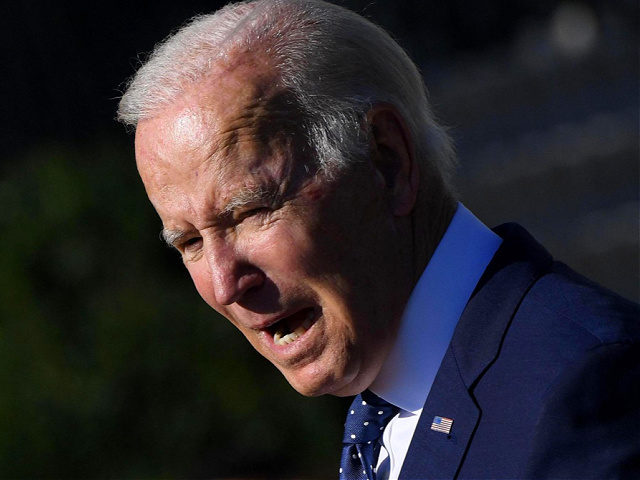 Politico White House reporter Daniel Lippman on Wednesday asked White House press secretary Jen Psaki why President Biden has not focused more on “scolding” unvaccinated Americans, despite the fact that he has done just that in recent months, warning that his “patience is wearing thin.”

“French President Emmanuel Macron said this week that he plans to hassle the unvaccinated to try to get them to get the shot. Since there are millions of Americans who have not been persuaded by, you know, the various government campaigns to get vaccinated,” Lippman began, asking why Biden has not “focused more on kind of scolding the unvaccinated to try to tell them, ‘Hey, this is not working for society and, you know, we keep getting these shutdowns?’”

Psaki responded by pointing to the number of Americans who have gotten the shot over the last year, as about 70 percent of the U.S. population is considered fully vaccinated, according to the press secretary.

“Is there going to be any change in strategy in terms of messaging? You know, you guys have — had, like, the Jonas Brothers and others. But what are we — you know, Joe Rogan?” Lippman pressed.

“More Jonas Brothers,” Psaki responded — an obvious nod to the vaccine PSA TikTok the stars made with the president last month.