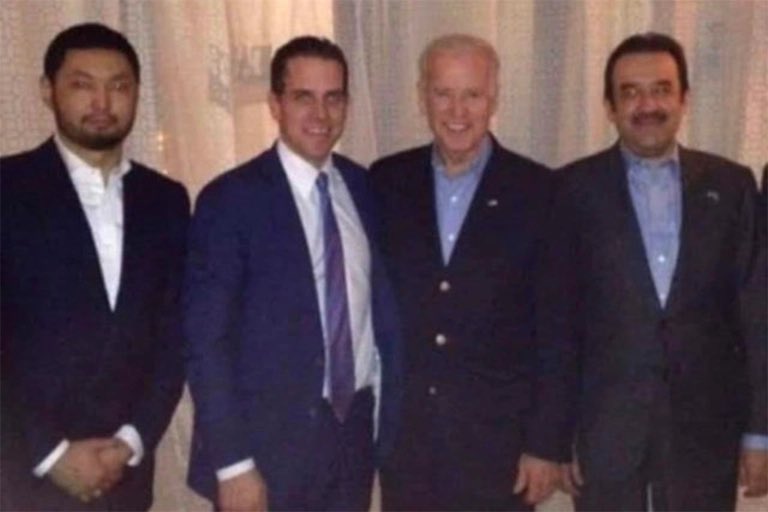 I was going to write about something else today, but I feel that I must address the situation in Kazakhstan.  It is just so important.  Sadly, the vast majority of Americans couldn’t care less about Kazakhstan and wouldn’t have a prayer of identifying it on an unmarked map of the world.  But the truth is that we need to be paying very close attention to Kazakhstan, because the drama that is currently playing out over there is moving us a lot closer to World War III.  Russia and China have both accused western powers of stirring up a “color revolution” in an attempt to violently overthrow the pro-Russian government of Kazakhstan.  Of course the corporate media in the western world is carefully avoiding using the phrase “color revolution” to describe the rioting, and they are painting the entire episode as an organic uprising against an oppressive government.  You can believe that if you want, but veterans of prior color revolutions have already admitted that they were involved.

In 2014, western powers successfully used a “color revolution” to violently overthrow the pro-Russian government of Ukraine.  When I first heard about the rioting in Kazakhstan, I immediately suspected that western powers were going back to the same old playbook.

But if you only rely on the corporate media for your news, you would really have no idea what is actually going on over there.

Fortunately, there are some independent voices that really get it.  For example, the following comes from an excellent piece by Clint Ehrlich…

The more that it appears the West is pursuing similar revolutions in former Soviet republics, the more aggressively Russia will push back.

In America, the situation in Kazakhstan is a small news item.

In Moscow, it is currently receiving 24/7 news coverage, like it’s an apocalyptic threat to Russia’s security.

I’ve had the TV on here while writing this thread, and Kazakhstan has been on the entire time.

He really nailed it.

This is all they are talking about in Russia, because the Russians realize that this truly is an existential threat to their national security.

And the more the Russians feel threatened, the closer we get to military conflict between our two nations.

In the aftermath of the recent rioting in Kazakhstan, a former top official named Karim Massimov was arrested and charged with “high treason”…

Karim Masimov, the former chief of Kazakhstan’s National Security Committee (KNB) was arrested earlier this week along with other unidentified suspects as part of a probe into “high treason,” the security agency said on Saturday.

The KNB had launched a pre-trial investigation on January 6, it said in a statement, adding that its former chairman, Masimov, and others had been arrested and placed in pre-trial detention on the same day. The agency provided no further details on the case, citing the ongoing investigation.

You may not have ever heard of Massimov before, but he actually served as prime minister of the nation on two separate occasions…

My guess is that he was offered the opportunity to be the next president of Kazakhstan if the color revolution was successful.

Unfortunately for him, it wasn’t.

The biggest part of the story, however, is that Massimov is being linked to Joe and Hunter Biden…

The detention of Karim Massimov was announced by the body he headed until his removal this week. The nature of the attempted revolution is coming into focus. Kazakh security forces have arrested the country’s former security chief, Karim Massimov, for treason. Massimov was considered the right-hand man of the country’s former president, Nazarbayev.

That’s also Massimov standing on the right, next to Joe Biden and Hunter Biden. They had a controversial meeting, unmasked by anti-corruption activists inside Kazakhstan. It’s awkward for the U.S. President to be linked to the man accused of heading an anti-Russian uprising.

You have to give Hunter Biden credit for one thing.

He really got around in those days. At one point or another, he seems to have developed relationships with just about every important corrupt official in that part of the globe.

LARGEST PRODUCE MARKET IN PARIS GOES UP IN FLAMES