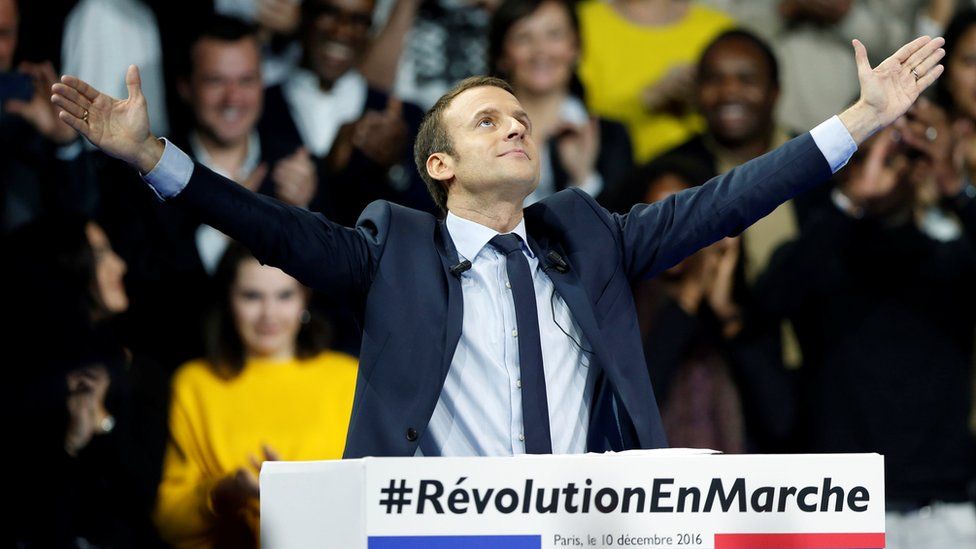 French President Emmanuel Macron has shown that he is just not suitable to be the head of any government. Macron is fully on board with Schwab’s Great Reset. It is not back enough that the promises that creating the EU would be a bigger economy and beat the United States has proven false, for the EU has even been surpassed by China. Macron actually said in an interview with Le Parisien newspaper.

“I really want to piss them off, and we’ll carry on doing this – to the end.”

For a head of state to address the nation in this manner is unimaginable. Mandatory vaccinations are the brainchild of the World Economic Forum to crush society in order to Build Back Better. The vaccines are already being addressed that you will need boosters every 3 to 6 months to retain any rights. They do not work in preventing COVID but they are effective as a tool to manipulate and divide society. With elections coming up in April, he is clearly counting on dividing the country and trying to turn the vaccinated into the oppressors of the unvaccinated.

Vaccines are being introduced in several European countries, with Austria leading the way. That was the trial balloon and the people complied and did not storm the palaces and drag the politicians out as they have done in Brazil. Germany is moving forward with the same plan and our staff in Germany have now left the country to protect their children. Italy’s government is considering a compulsory vaccine pass for at least anyone over 60.

Macron in his interview with Le Parisien used the vulgar term emmerder to say how he wanted to stir up the unvaccinated. He would not “vaccinate by force” the remaining five million but said he was “limiting as much as possible their access to activities in social life”.

Reports from France say that politicians are starting to get death threats. Schwab had to cancel Davos because of all the death threats. History warns that this is the inevitable end result. There will be revolutions and they will drag politicians out of their ivory towers and they will be killed in the streets. Over 200 million people died the last time they tried to impose Marxism. It was a blood bath. This is the reality of Schwab’s dream. History will indeed repeat and this is building to violence in Europe very rapidly. The people may have been denied guns, but they can use old fashion resistance with bows and arrows and sling-shots.

The Roman mad slingshot bullet that came at you with such force they could knock you out or even kill you. They were typically almond shape to increase the velocity. It will be interesting to see if people who are denied guns can still resort to ancient-style weapons for a revolution. Unfortunately, people like Macron are in charge and they are providing the very incentive for revolution as the worst tyrants in history. In the US, fortunately, our political structure denied the head of state the powers being exercised in Europe. In the USA, it is state by state.