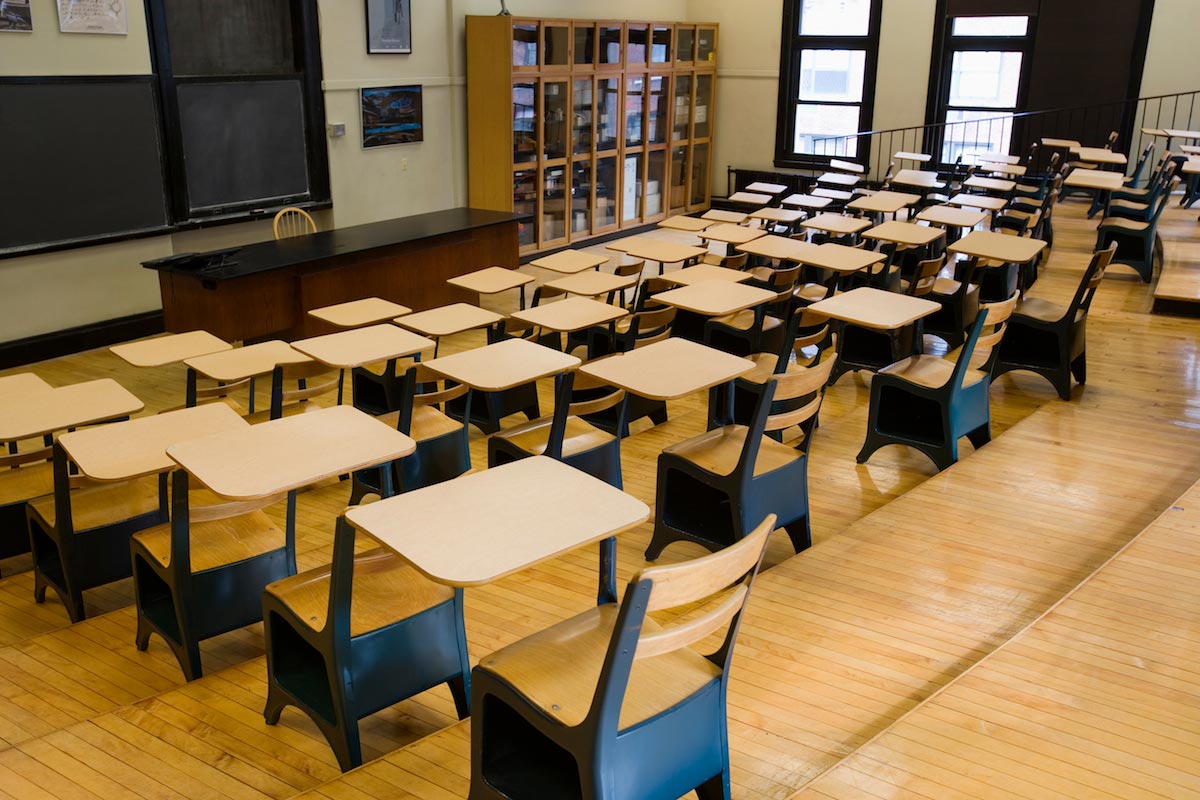 Political, social and cultural leftists are a cancer on a democratic republic like the United States, but if there is any good news, it’s that the movement these counter-revolutionaries created is beginning to collapse on itself, and not a moment too soon.

This was demonstrated again recently when one deranged leftist claimed to be something she wasn’t just so she could ‘qualify’ under ‘woke’ policy constructs in order to get accepted into a prestigious university.

According to the UK’s Daily Mail, Mackenzie Fierceton, 24, described herself as a “queer, first-generation, low income” student in order to attend the Ivy League University of Pennsylvania ahead of being named a Rhodes Scholar and awarded a coveted scholarship to Oxford University in England, which is believed to have been in continuous operation since 1096, making it the oldest university in the English-speaking world.

Fierceton, from Missouri, also claimed that she was abused as a child but overcame it, only to grow up in a foster home — but it all turns out to have been a lie.

“[A]fter a November 2020 Philadelphia Inquirer news article about the scholarship…lauded her as a ‘first-generation student’ who ‘has been low-income throughout her life, and grew up in foster care,’ an anonymous tipster contacted the Rhodes Trust and UPenn to report her for being ‘blatantly dishonest.’”

Turns out that Fierceton, whose previous name was MacKenzie Morrison, actually attended the Whitfield private school in St. Louis, which costs $30,000 per year. Her hobbies at the school were listed as horseback riding, white-water rafting and skydiving.

Also, her mother, Dr. Carrie Morrison, is a radiologist who earns hundreds of thousands per year.

In reality, Fierceton spent less than a year in foster care after she told police that her mother pushed her down some stairs in 2014, which she said left her “caked in blood.” At the time, Carrie Morrison was arrested but the charges were eventually dropped due to a lack of evidence — all information that Fierceton did not put in her admission essays.

Now, after being outed as an apparent fraud, she has been forced to withdraw from the Rhodes program and the University of Pennsylvania is holding up her master’s degree as the school continues to investigate.

According to an investigation by The Chronicle of Higher Education, the only portion of her story which appeared to be true was that she had at one time been in foster care.

In 2014, A 17-year-old Mackenzie told police that her mother pushed her down stairs and struck her at their four bedroom, $750,000 suburban home.

Dr. Morrison was arrested at the time but the case was dropped by prosecutors who said they could never prove Mackenzie’s claims.

Morrison told officers that her daughter asked her to extract some gum from her hair as she stood at the top of a staircase, and as she tried to, Fierceton “jerked,” fell down two steps, and then sat down.

What happened next is not clear, but DailyMail.com notes that Fierceton spent 22 days in a hospital and was discharged into foster care for less than a year before her mother was eventually cleared of any wrongdoing.

She went on to continue attending Whitfield, though it is also unclear who paid the expensive tuition, eventually graduating shortly before her 19th birthday in 2016.

In her application essay to UPenn, she claimed that her mother pushed her downstairs, threw her on a metal table and then beat her. She said she woke up the following day, drove to school and then collapsed in front of a teacher, waking up in a hospital “caked in blood.”

She also claimed that her “facial features” were “so distorted and swollen that I cannot tell them apart,” and that it took an “army of nurses” and braces stabilizing “most of her body” just to go to the bathroom.

She changed her name to Fierceton while in foster care.

A statement from Dr. Morrison after the Rhodes scholarship was revoked notes: “Mackenzie is deeply loved by her mom and family. Our greatest desire is that Mackenzie chooses to live a happy, healthy, honest, and productive life, using her extraordinary gifts for the highest good.”

The left has created an alternate society that requires its minions to generate alter-egos and realities just so they can ‘fit in.’ Incredible.