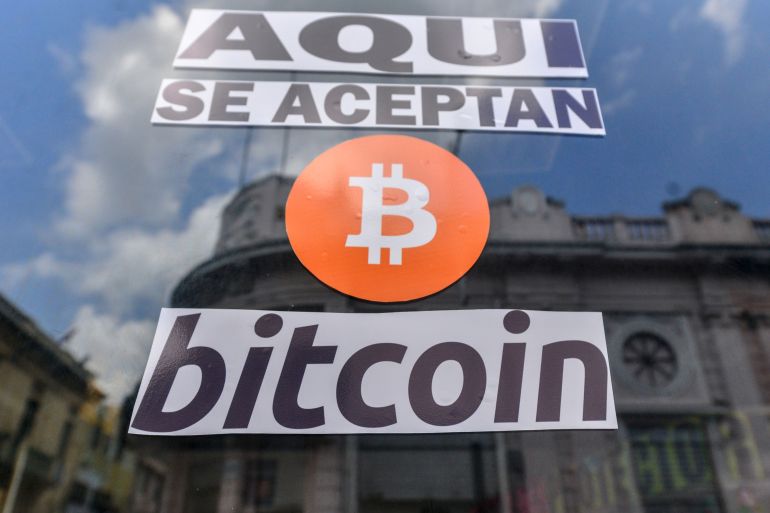 The International Monetary Fund’s board urged El Salvador to strip Bitcoin of its status as legal currency due to its large risks, highlighting a major obstacle for the nation’s efforts to get a loan from the institution.

El Salvador last year sought a $1.3 billion IMF loan, but talks have been stymied by the lender’s Bitcoin concerns, and any program would need to be approved by the board.

IMF executive directors, who represent the fund’s 190 member nations, highlighted Bitcoin’s risks to “financial stability, financial integrity, and consumer protection” and fiscal contingent liabilities, the fund said in a statement Tuesday. They urged the authorities “to narrow the scope of the Bitcoin law by removing Bitcoin’s legal tender status.”

Some directors also expressed concern over the risks associated with issuing Bitcoin-backed bonds, the fund said. The comments came in the board’s discussion of the Central American nation’s annual Article IV economic evaluation.

El Salvador in September made the cryptocurrency legal tender alongside the U.S. dollar, making 40-year-old President Nayib Bukele an icon among crypto enthusiasts. El Salvador is so far the only country to have adopted Bitcoin as legal tender.

The nation began buying Bitcoin last year when it was trading around $50,000 and has bought at least 1,801 coins. It has fallen 45% from its peak of almost $68,000 in early November, meaning that the nation has likely lost about $20 million, according to calculations by Bloomberg News.