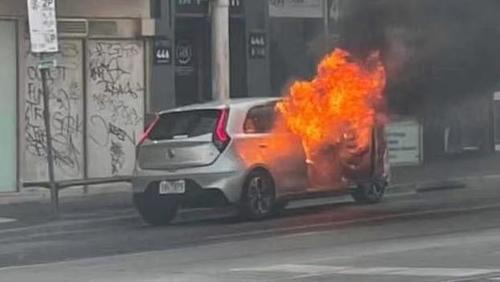 In what may be a repeat of events that sparked 2011’s Arab Spring when a Tunisian fruit vendor self-immolated, protesting soaring food prices and sparking a revolutionary wave across Northern African and Middle Eastern nations, a Melbourne man set himself and his car on fire in front of horrified diners on the first day of the new year while screaming about Covid-19 vaccine mandates in Australia’s Victoria state.

The man emerged from a silver MG3 hatchback engulfed in flames near Church St in Richmond about 8pm on Saturday, where police officers and firefighters doused the man with water to extinguish the blaze with the help of about five witnesses according to the Daily Mail. 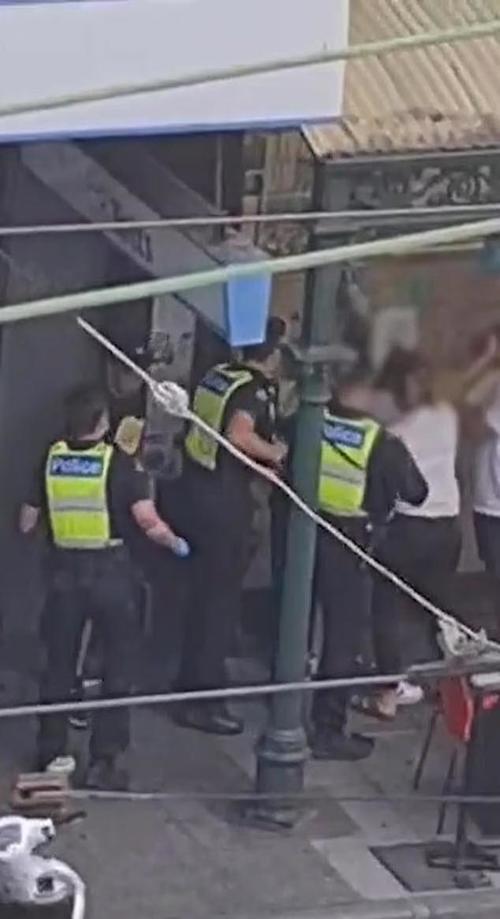 Victoria Police said it was called to the intersection after reports of a man self-harming. The man was taken to hospital with life-threatening injuries.

Police cordoned off the area near the intersection of Church and Swan Street while customers at surrounding businesses were told to stay indoors. Bystanders said they initially saw black smoke coming from the vehicle, which was left with a charred driver’s side door.