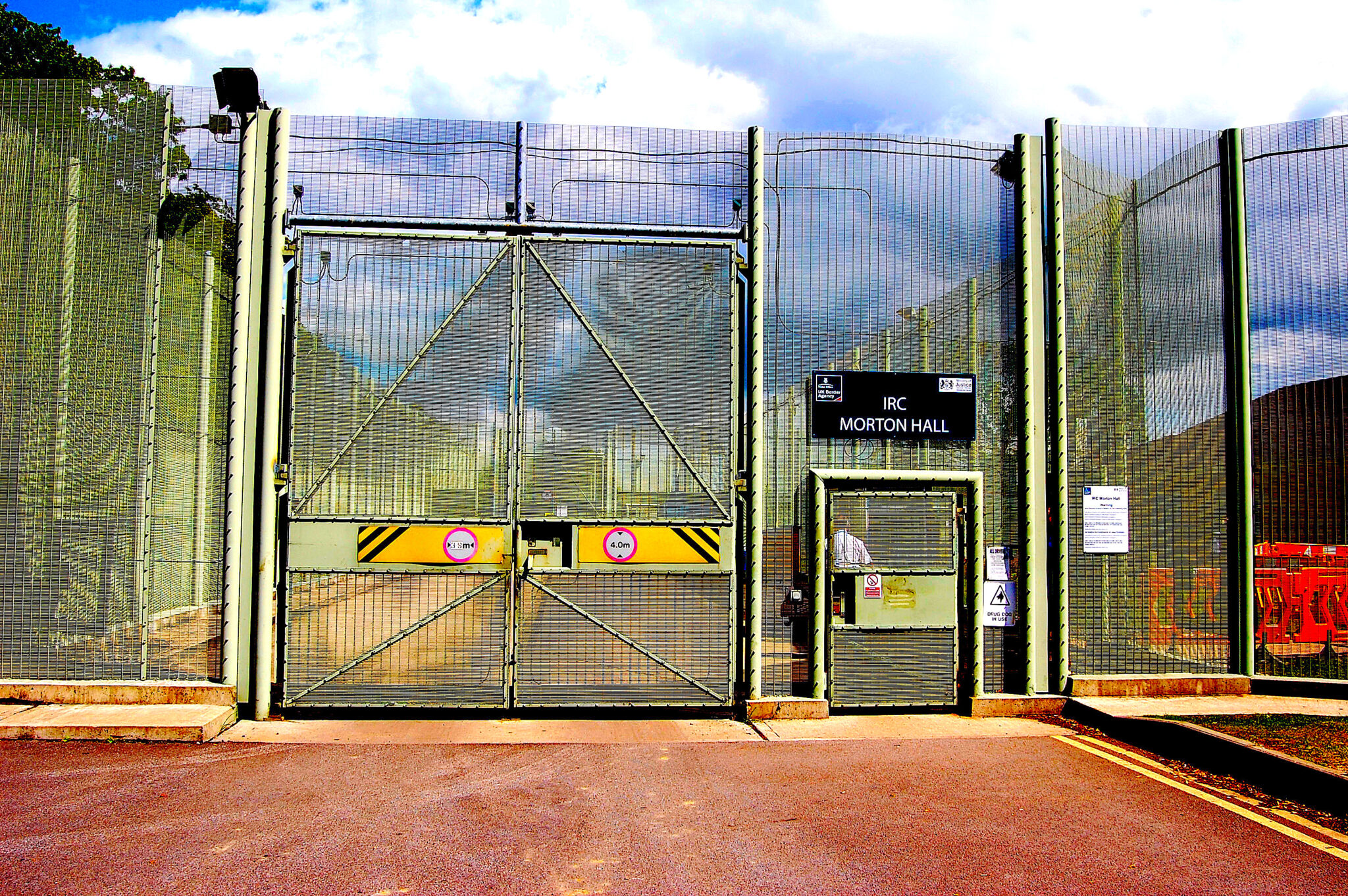 Despite what the Murdoch press and other media may be reporting, Ghana helps refugees, it does not imprison them.

The mainstream media have been replete with stories of a new Tory “red meat” initiative of right-wing policies.

“Government sources” briefed the media that Foreign Secretary Liz Truss and Home Secretary Priti Patel were in talks with their counterparts in Ghana and Rwanda about setting up internment camps to receive asylum seekers deported from the U.K.

Apart from the fact it would be entirely illegal to deport Syrians or Afghans to Africa, I knew it to be simply impossible the story was true. I have had the pleasure of being friends with President Nana Akufo Addo of Ghana, and with many of his family, for 20 years. Nana would never agree to such a thing; his background is as a human rights lawyer and activist. 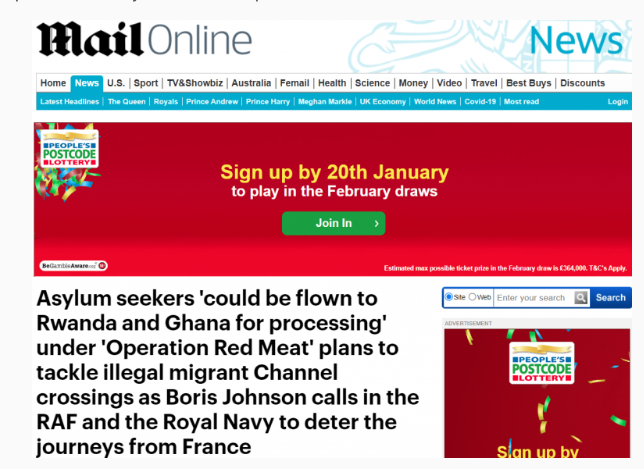 The British Government gives a great deal in aid to Ghana, and may feel this gives it leverage, but that would be massively to underestimate Ghanaian people and history, as well as its President. Ghana has a proud tradition of sheltering refugees. It harbored at various times much of the leadership of the African National Congress, and is the spiritual home of pan-Africanism. It continues to host many tens of thousands of refugees from conflict elsewhere in West Africa. Ghana helps refugees, it does not imprison them.

Ghana was the first African colony to gain Independence. It is not going to agree to be a prison for the former colonial power to detain those fleeing from conflicts that erupted as a consequence of British invasion.

The Times was adamant that arrangements were advanced, reporting that

“The focus will instead be on ensuring that vessels cannot land on UK shores illegally without the knowledge of the government. Priti Patel, the home secretary, and Liz Truss, the foreign secretary, are also in talks about “outsourcing” UK asylum claims to countries such as Ghana and Rwanda.”

However, I spoke to three Ghanaian ministers that I know personally, who have assured me there have been absolutely no talks with Priti Patel or Liz Truss on the issue, or to their knowledge with anybody else, and that the answer is a non-negotiable “no.” The Ghanaian government has now issued an official denial. 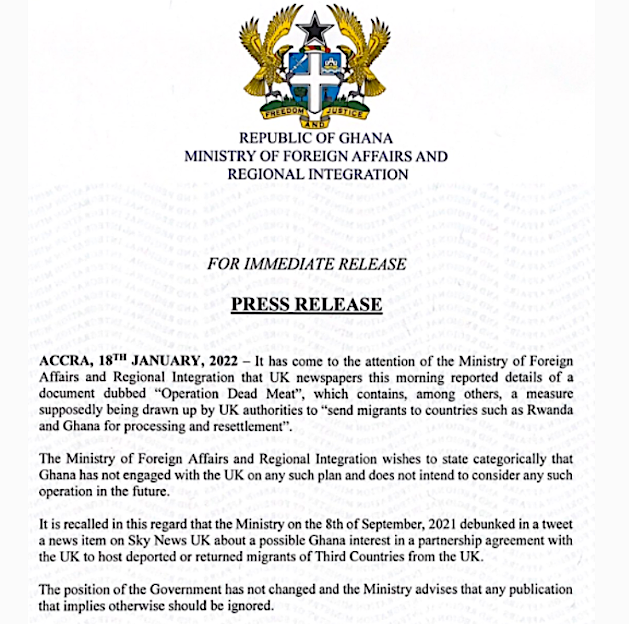 Of course, we are used to the Tories lying as naturally as they draw breath. That the Murdoch press and other right-wing media amplify those lies, without the slightest attempt at fact-checking, is no longer as surprising as it should be. But to implicate another sovereign state in their lies is another level, and they have drawn entirely undeserved suspicion on President Akufo Addo and his government. The Tories have done this purely to burnish their racist credentials with their own core electorate.

It is a further symptom of Tory racism that they presume that you can tell any lies you like about what is happening in an African country and there will be no comeback.