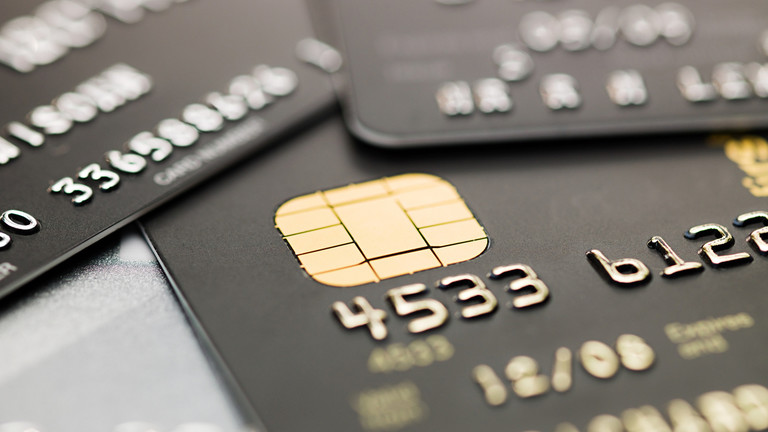 British authorities are reportedly considering “an opportunity to support the suspension of Russia from the SWIFT international payment system, citing a hypothetical military conflict that could erupt between Russia and Ukraine.

Prime Minister Boris Johnson “fears some world leaders may not appreciate the deteriorating picture on the Ukrainian border, or fully comprehend the risks posed by a bullying Russia,” The Telegraph reports, citing sources close to the leader.

Over the past few months, a wide range of Western media outlets, along with multiple US officials, have been spreading speculation about an imminent Russian invasion of Ukraine. Washington and its allies threatened Kremlin with a new round of ‘crippling’ sanctions if this happens, citing the movement of Russian troops within the country’s vast Western territory as evidence of the plan. Moscow has consistently rejected the allegations, saying that Russia has a right to carry out military maneuvers as it pleases within its borders.

According to the British premier, the potential sanctions against Russia “cannot exclude” Nord Stream 2, the widely debated pipeline that is designed to increase gas supplies to crisis-hit European nations and is currently stuck in a protracted EU certification process.

Johnson is reportedly due to hold calls with G7 leaders to finalise a “sanction coalition” to introduce targeted measures against Russia.

Earlier this week, Bloomberg reported that officials at the UK Foreign Office were told to be ready to move into “crisis mode” at very short notice, as “concerns that Russia’s aggression toward Ukraine could escalate into conflict” increased. That reportedly means that officials and diplomats would focus their work on the UK response to any further spike in tensions, including deterrence and sanctions.