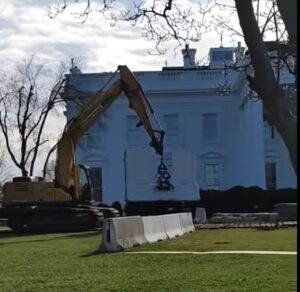 Recently revealed video shows the Joe Biden White House is erecting a concrete (K-Rail) blast and security containment wall directly around the White House. There doesn’t appear to be any explanation readily available. Pictures below:

These types of security barriers are sometimes erected when heads of state are planning to come to the White House. However, there doesn’t appear to be any information about an anticipated delegation or foreign dignitary. Additionally, according to one researcher on social media {LINK}, all of the publicly available CCTV video-streams have been disabled as this work is taking place.

The perimeter fence appears to be approximately 10′ high and is made from reinforced concrete k-rails.  It is also being installed directly around the White House building itself.  Quite odd. Video Below:

You never want to jump to conclusions, but given the COVID pandemic situation it’s doubtful the fencing would be for a head of state arrival.

What is the White House preparing for? 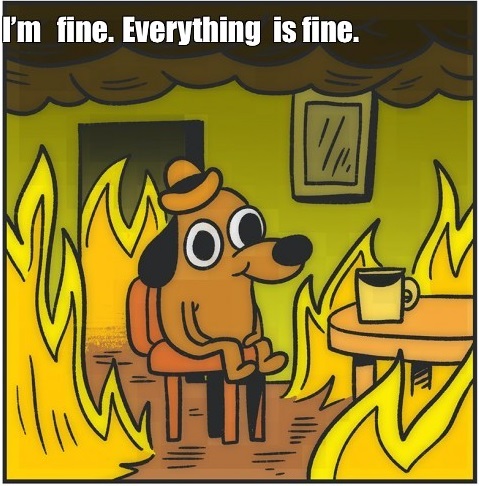