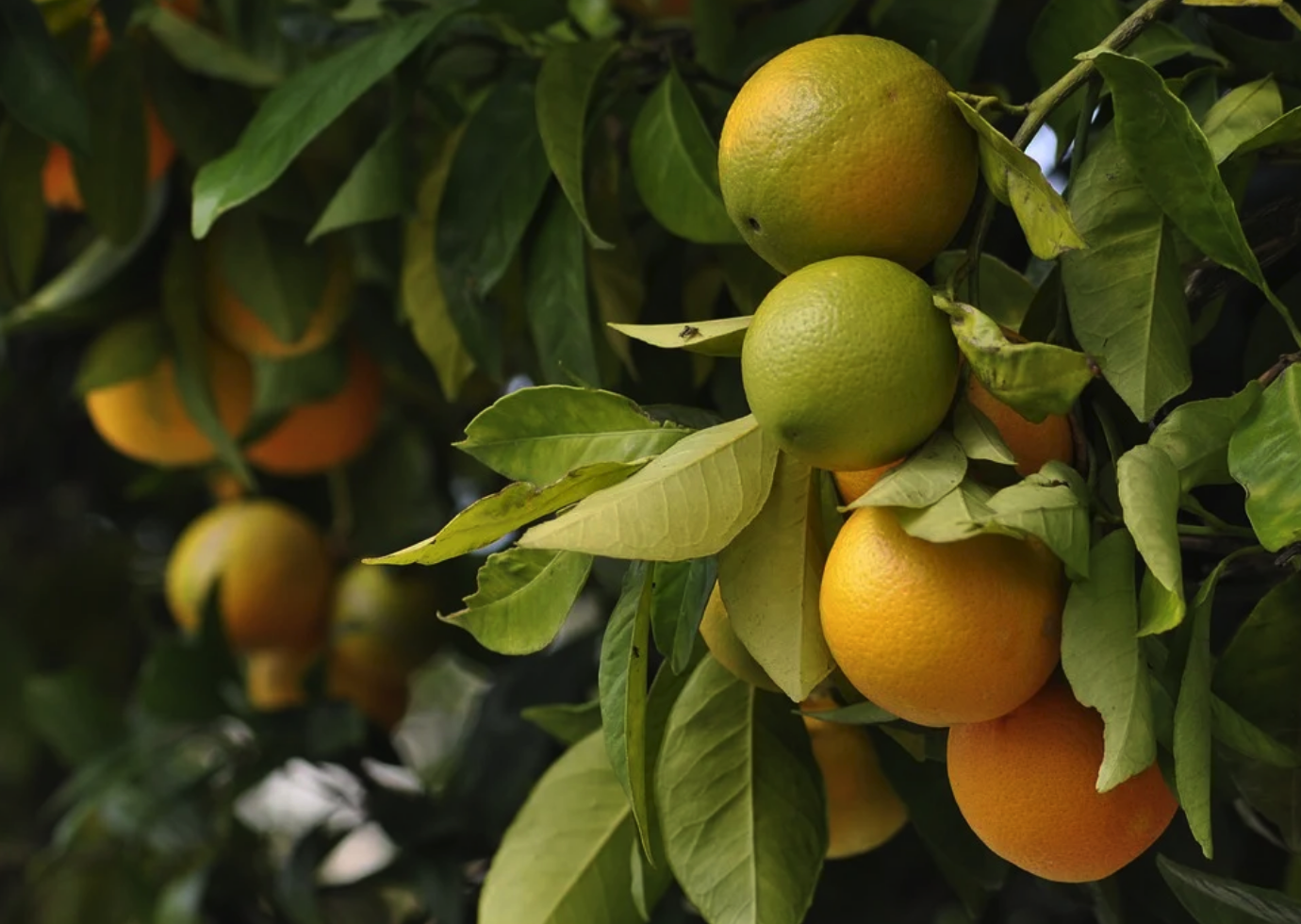 Over the past couple of years, we have been hit by one thing after another.  Whenever it seems like things may be calming down, another crisis suddenly erupts, and as a result a lot of Americans have developed a really bad case of “crisis fatigue” at this point.  According to Google, crisis fatigue is “a burnout response to prolonged exposure to unexpected and stressful events”. Perhaps you can identify with that definition because it sounds exactly like what you are experiencing. Unfortunately, the truth is that what we have been through so far is just the beginning.  As I have been warning for years, as “the perfect storm” gets rolling it is just going to keep getting worse and worse.

This week, I was shocked to learn that we are now facing a major agricultural nightmare in the state of Florida.  According to Fox Business, it is being projected that this will be “the smallest Florida orange crop since World War II”…

Government agricultural forecasters said they expect the smallest Florida orange crop since World War II, touching off a rally in juice futures that were already at their highest level in years because of the pandemic.

The U.S. Agriculture Department said last week that it expects Florida to produce 44.5 million 90-pound boxes of oranges this year, trimming its already low expectations and predicting that the crop will wind up smaller than the one that was ruined by 2017’s Hurricane Irma. If the forecast is accurate, it will be the smallest harvest since 1945.

In 1945, there were 139 million people living in the United States.

So we are actually going to have less than half as many Florida oranges per person as they did in 1945.

At a time when food supplies are already getting very tight, we are being told that the orange harvest in Florida is going to be at a frighteningly low level.

The big culprit this time around, the Florida Department of Citrus said, is citrus greening, an incurable disease that thins the crowns of trees and saps their vitality. Spread by invasive tree lice, greening has plagued Florida’s groves since it was first detected there in 2005. In a report on Wednesday, the Agriculture Department said a lot more oranges than usual are on the ground, and the fruit that is being harvested is unusually small.

Needless to say, this is going to impact all of us.

There will be less oranges in our grocery stores, and those that are available will be much more expensive…

“You have your classical supply-demand mismatch,” said Shawn Hackett, president of Hackett Financial Advisors, which specializes in agricultural commodities analysis. Because of that, consumers should expect “much higher prices at the supermarket.”

I can’t even imagine what a “much higher price” for orange juice would look like.

Meanwhile, nationwide shortages of cold medicine and cough syrup continue to intensify.  The following comes from an article about what is going on in north Texas…

Shoppers in North Texas are noticing stores running out of cold medicine and cough syrup. Many stores are selling out of the items as soon as new shipments arrive.

Chains say they are still struggling with disruptions to the supply chain.

Many in the mainstream media are insisting that many of the painful shortages that we are now experiencing will begin to subside once warmer weather arrives.

You can believe that if you wish.

But the truth is that there are several factors which could soon make our supply chain headaches even worse.

For example, a strict new vaccine mandate for truckers going into or out of Canada just went into effect.

A similar mandate for truckers going into or out of the United States will be implemented on January 22nd.

When questioned about this, Canadian Intergovernmental Affairs Minister Dominic Leblanc says the trucking industry “has had adequate time to prepare for this.”  Keep in mind, the mandate was announced 45 days ago (November 30th).  According to the Canadian government, changing the structural rules for all the logistics and commerce in cross border shipping, 45 days is enough notice.

Needless to say, this is going to cause even more supply chain problems, but at this point nobody is quite sure how bad things will get…

The truth is no one knows how bad the disruption will be.  What we do know is that there will be disruption, and there is no infrastructure for a level of rig-switching at the border crossing region that could accommodate changing rigs, drop-offs and/or pick-ups or driver transfers on the scale that is being discussed.   The logistics here are a total mess.

Personally, I think that Canada will be hit harder by this than the U.S. will.

When the CEO of Canadawide Fruits was asked about the new mandates, he said that transportation costs increased by 25 percent last week alone…

The mainstream media is finally warning that the trucker vaccine mandate will likely increase the costs of fruit and vegetables. The CEO of Canadawide Fruits told Bloomberg that the cost of transporting produce climbed 25% last week.

Another major factor which is going to make things even more difficult in 2022 is the new energy crisis which has erupted in recent months.

All traditional forms of energy are becoming more expensive, and that includes the price of oil.  In fact, the price of West Texas Intermediate just hit the highest level in seven years…

Crude prices rose to their highest level since the 2014 shale-induced oil crash, a milestone in a rally that is gathering momentum as geopolitical tensions threaten to knock supply.

Futures for West Texas Intermediate, the main grade of U.S. crude, added $1.61 per barrel, or 1.9%, to $85.43 on Tuesday. That marks the highest closing level since October 2014, when oil prices were moving in the opposite direction as a gusher of U.S. crude flooded the market.