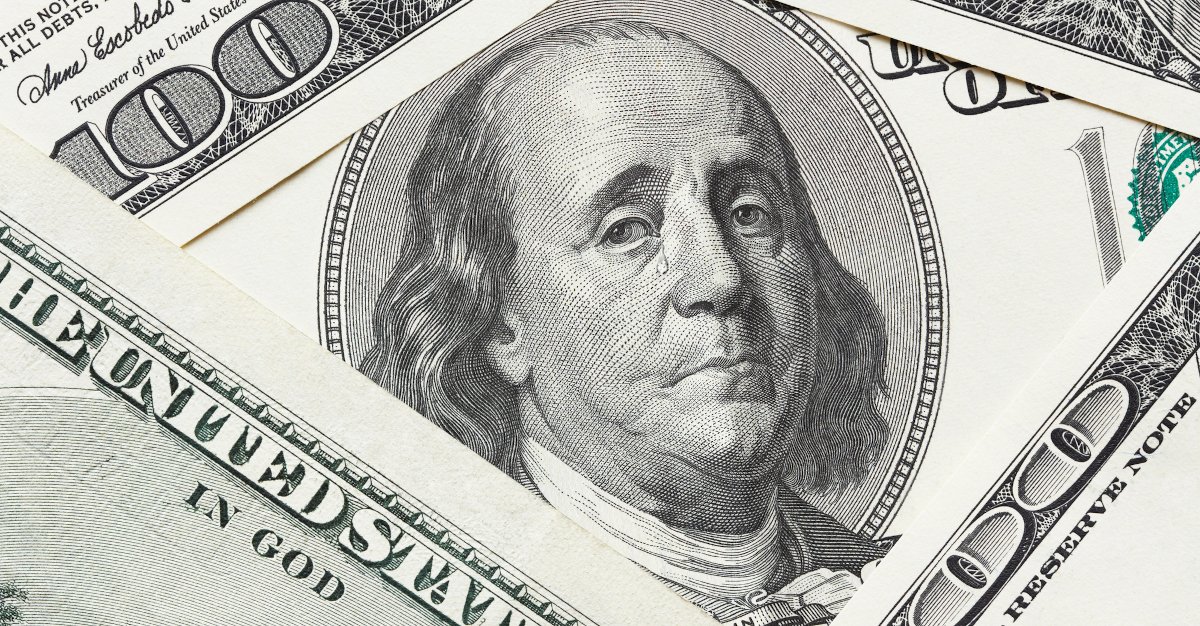 In the year 435 AD, after several years of endless menacing from the nomadic Hun tribe, the Roman Empire was ready to make a deal.

The Huns were fairly new on the continent; they had originally come from central Eurasia as recently as 370 AD. Yet in the span of a few short decades, they quickly established themselves as the dominant tribe in Eastern Europe, conquering vast territories and threatening the Roman Empire.

The Empire was a pitiful shell of its former self at that point. So Emperor Theodosius II sent one of his generals to meet with the Huns in the city of Margus, now called Pozarevac in modern day Serbia.

The leader of the Huns was a short, flat-nosed warrior in his mid 30s named Attila who famously remained on his horse during the entire meeting with the Roman envoys.

Attila was cunning, and he knew the Romans were weak. So he intentionally made ridiculous demands.

Among them, he told the Romans he would leave them alone if they paid a tribute of 700 pounds of gold per year (worth about $13.3 million in today’s money).

This was a significant sum back then, especially given that the Roman Empire had lost its most productive gold mines in Hispania to the Visigoths and Vandals in the early 400s.

(The region of Andalusia in modern Spain is actually named for the Vandal tribe, derived from the Arabic word al-Andalus.)

In addition to the money, though, Attila also demanded that the Romans could not enter into any alliance with any other tribes if the Huns deemed them to be a threat.

In making this demand, Attila was essentially giving himself control of Rome’s foreign policy and military affairs.

But the Romans were not in a position to negotiate. They were weak… and terrified of what Attila might do. So they agreed. And Roman Consul Flavius Plinta signed the Treaty of Margus with Attila the Hun in 435 AD.

The peace didn’t last long. In 440, just five years later, Attila massed his forces on the Roman border once again and declared that the Empire had violated the Treaty of Margus.

Emperor Theodosius initially refused Attila’s demands, believing he could defeat the Huns. But at the same time he was busy fighting off other barbarian tribes, including the Vandals that had just conquered Roman provinces in North Africa, which happened to be the Empire’s main source of food.

Theodosius put up a fight, and he tried to negotiate. But after a few years he capitulated to Attila once again, and signed a new treaty in 443 AD.

This new treaty was nothing short of absurd. Attila required that his annual tribute– already a debilitating cost for Rome– be TRIPLED to 2,100 pounds of gold per year.

Plus he demanded an astonishing 6,000 pounds of gold, up front. That was an unimaginable sum of money, and a humiliating embarrassment for the empire.

Theodosius and his bureaucrats tried to save face by hiding the payments, or having the imperial accountants write off the money as “services rendered” by the Huns.

But everyone knew the truth– Rome was a shattered shell of its former greatness, and only signed the deal because they were too weak to stand up to Attila.

And most importantly, when you’re forced to negotiate and make huge concessions– especially military concessions– you cease being a dominant superpower.

We’ve seen this now several times with the United States. Some have been major events, like the disgraceful, shameful debacle in Afghanistan several months ago.

(And similar to Theodosius, Hunter Biden’s dad acted like the humiliation in Afghanistan didn’t actually happen; his people even tried to dress it up as a logistical success!)

Other incidents have been more subtle, like the US submitting to China’s demands and reaffirming America’s commitment to the “one China” policy, i.e. pretending that Taiwan doesn’t exist.

(It’s also noteworthy that Hunter Biden’s dad was the one who was inconvenienced and stayed up until midnight talking to his Chinese counterpart during a recent call, due to the time zone differences between Washington and Beijing…)

These are all clear signs of waning dominance.

The world’s premier superpower doesn’t leave behind $83 billion worth of military equipment to its sworn enemy in Afghanistan.