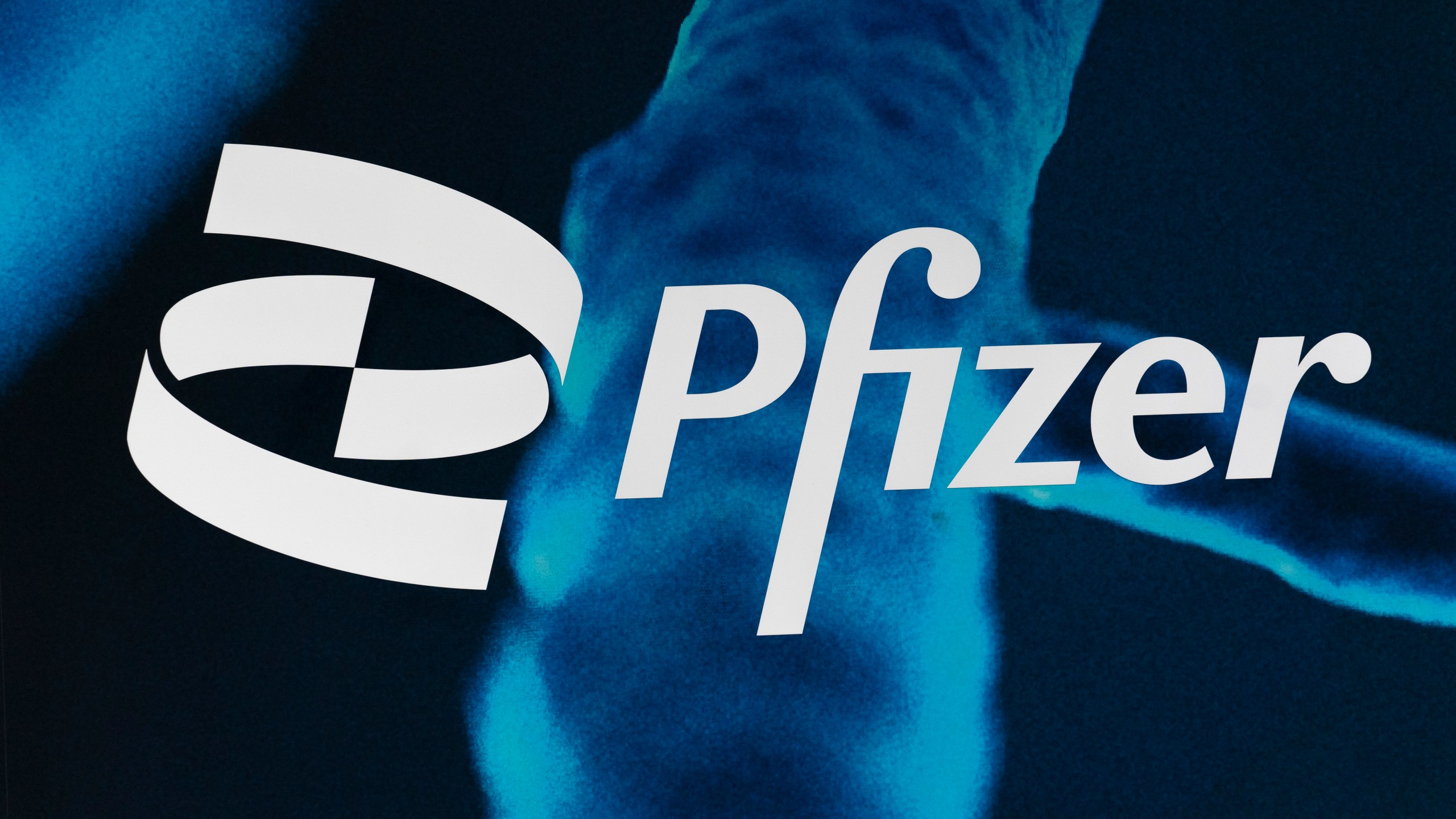 Deaths are ‘happening, more than anyone knows, and it’s just being denied and silenced.’

TORONTO (LifeSiteNews) – Toronto resident Dan Hartman testified to the Toronto City Council on Tuesday that he believes that the Pfizer jab killed his 17-year-old son, Sean.

Hartman explained that his son experienced a bad reaction to his first shot, and just over a month later was dead.

The grieving father said that an autopsy for his son showed a “slightly enlarged heart,” but that the cause of death was “unascertained.” Hartman says that a doctor who has viewed the autopsy told him that he believes the COVID shot killed his son.

“I know in my heart and soul, I believe the second pathologist that the vaccine killed my son,” he said. “It’s not rare as everyone thinks it is. It’s happening; it’s on Twitter every day, people dying from this. I’m not an anti-vaxxer at all, I’m really not, but I think there is something wrong with this one.”

The Board of Health of the Toronto City Council gathered for a virtual meeting to discuss the city’s response to COVID-19 on Tuesday. The meeting was open to the public and included scheduled speakers from the public who gave their opinion on the municipal government’s handling of the declared pandemic.

“My son played hockey… since he was eight years old,” Hartman told those present at the meeting.

“He took a year off for COVID and he got extremely bored sitting in his bedroom. He decided to go back to hockey this year, and to do that he had to have a vaccination to play hockey,” Hartman continued.

“He got his first shot of Pfizer on August 25,” he continued. “Went to the hospital on August 29 with a bad reaction, he got sent home with only a prescription for Advil, he had a rash all over his neck and face and brown circles around his eyes.”

Mr. Hartman then described his son’s death following his reaction to the Pfizer shot: “On the morning of September 27 his mother found him dead on the floor beside his bed.”

“All he wanted to do was play hockey.”

Mr. Hartman explained that after his son died suddenly, an autopsy was done and found the cause of death in his son to be “unascertained.” Only two percent of autopsies have that conclusion.

However, the autopsy found a “slightly enlarged heart,” but no diagnosis of a heart condition was given at that time.

Not satisfied with the results of the first autopsy, Hartman sought a second opinion and sent the autopsy report to “a second well-known pathologist in Canada who wants to remain anonymous for fear of losing his job.”

The pathologist told him “the vaccine did kill [his] son.”

Post-vaccination heart ailments like myocarditis are not uncommon in those who have received the Pfizer jab, with young males showing a much higher rate of post-jab heart issues than what is seen after a COVID infection.

Hartman explained to the council as part of the January 17 meeting that his teenage son had ultimately received the jab in order to play hockey, due to proof of vaccination requirements that were put in place by minor hockey associations across the Province of Ontario. Players aged 12 and older were required to show proof of an experimental COVID jab in order to play, even though the provincial government at the time did not require those under 18 to do so.

He then questioned “how safe this is, and why no deaths are being reported… nobody ever talks about deaths, and it is happening, more than anyone knows, and it is just being denied and silenced.”