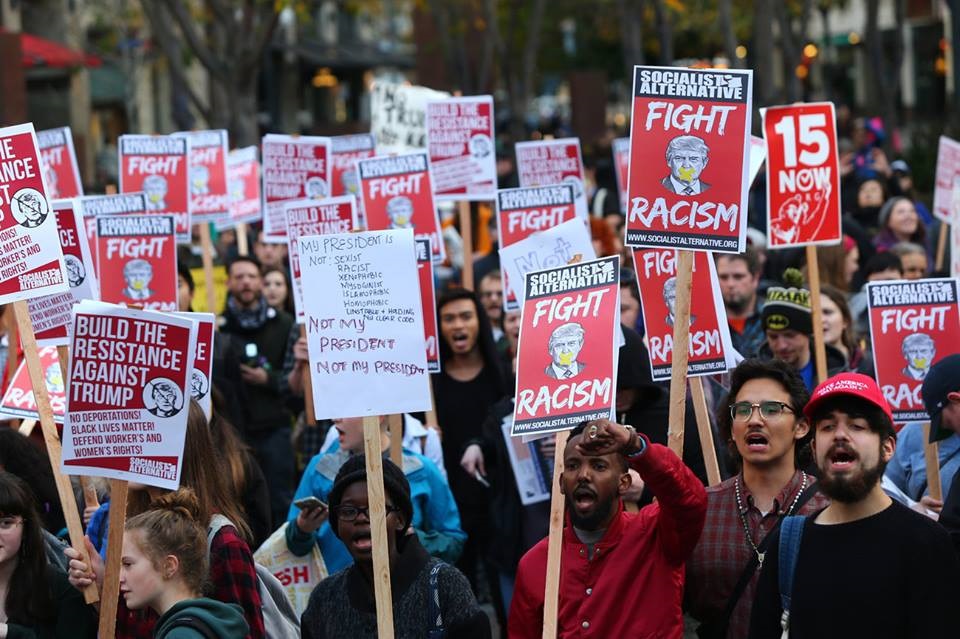 Before we dive into this discussion it’s important to understand one thing above all else – There is nothing new under the sun. Every “new” political movement or cultural upheaval has happened a thousand times or more in the past. Every “new” form of governance is just a rehashed version of a system that came before it. Every “new” economic structure is one of a handful of preexisting and ever repeating trade methodologies. Every “new” revolution and rebellion is a fight for the same basic goals against the same persistent foes that have always existed since the dawn of civilization. All of human history can be condensed down to a few fundamental and irreconcilable differences, desires, values and ambitions.

This cycle of events is a kind of historical furnace where people and nations are forged. Most go through life without any inkling of the whirlwind; they think the things happening to them are unique and unprecedented. Maybe if human beings lived longer lives they would realize how common such conflicts are and view the repetition with less panic.

None of us really knows which path we will choose until we are faced with a defining moment, and none of us knows when that moment will arrive. I know it sounds crazy, but living in interesting times is not a curse, it is a blessing. Of course, not everyone feels this way…

Collectivism Targets The Young For A Reason

As the mainstream media is fond of reminding us, there is a large percentage of teens and young adults today that are turning to collectivist systems like socialism to find protection from what they see as a cruel and unfair era that is inhospitable to their prosperity and emotional security. They feel that the generations that came before them rendered all the fat and siphoned all the wealth this country has to give and now there is nothing left for them. In some cases they are correct, in other cases they have been cleverly misled.

That’s right folks, it’s a return to that epic battle between the inexperienced and naive younglings who will one day inherit the Earth, and the selfish and obstinate “boomers” that supposedly ruined it for them. A battle not just of classes but of generations; nothing new under the sun, same as it ever was.

According to mainstream polling over the past few years there has been an aggressive shift in younger people away from traditional American concepts like free markets (What leftists call “capitalism”) and individualism towards the sweet sugary smell of candy coated socialism. The strange thing is that many millennials and Gen Z kids mistrust government more than any generation that has come before them in recent memory. Yet, more than half of them actually think that socialism (big government) is a “rebellion” against corrupt and intrusive government influence. Yeah, how did they ever come to that conclusion? It’s bizarre.

There are a lot of very insightful theories on why this is happening. Some people argue that public schools and colleges have become subversively communist and ideological, and that recent generations have been exposed to increasing levels of indoctrination. It’s true, the evidence is undeniable that this is happening and the propaganda coming from public schools is so radioactive it’s giving the country cancer.

However, what this theory overlooks is that younger people are targeted with collectivist cultism for a reason – They are already highly susceptible to the narrative. Certain people and groups are more psychologically inclined to adopt particular values and embrace particular solutions.

Young people tend to lean more towards the collectivist mentality, and the elitists behind the curtain encourage and exploit this existing social trait. They don’t create these divisions out of thin air, the divisions already exist in society and they take advantage. That’s the big secret that very few analysts want to acknowledge.

Who Is To Blame?

To be fair, older generations have not helped the situation much. It would have been better if the fight against globalism, collectivism, etc. had been fought and ended decades ago. There have been a lot of false starts. Economically, older Americans have done very little to stop government spending and the Federal Reserve’s money printing bonanza and now we are witnessing a stagflationary crisis which young people are ill equipped to survive. There are many comforts that Baby Boomers took for granted, such as greater buying power of the dollar and easier home ownership, and these are comforts that newer generations will probably not experience.

But then again, blaming the apathy of “boomers” as the sole culprits behind the economic decline of the US is a deflection on the part of young socialists. Let’s be realistic; the vast majority of stimulus creation was accomplished by the Fed between 2008 and today. Millennials are more than old enough to take part of the responsibility. The central bank and the government conjured more national debt and inflationary stimulus in the past decade than all the previous 235 years of our country’s existence combined. Most younger Americans stood by and watched this happen right along with the baby boomers.

Also, accusing boomers of dereliction of duty for not leaping into revolution against the powers-that-be presumes that this was ever their job. It’s a lot like blaming the parents or grandparents of the Founding Fathers for not breaking from England sooner. Maybe there just wasn’t enough momentum yet? Maybe the task was left to the founders era for a reason. Maybe these things are part of a cycle (as mentioned above) and maybe an accounting of our current predicament was not possible until today? Like I said, we don’t get to choose the time in which we live, and moments where tyranny or rebellion are decided are fleeting in history.

Sorry, kids, but someone has to come of age during these moments of malaise and that lot falls to you. Unfortunately, some of you will now be standing in support of the corrupt system instead of fighting against it and we will be finding ourselves at cross-purposes.

The Exploitable Psychological Weaknesses Of Youth

The question again is, why are we on opposite sides? Why are around two-thirds of younger people putting their faith in big government when they are the generation that’s supposed to be the most suspicious of government? What is it with the young and socialism and collectivism?

To be sure, collectivist movements like to present themselves as “revolutionary” and fighting for the “underdogs.” And usually they are marginal in their social presence and seem to be grassroots in origin when they begin. The key to knowing if a movement is real or if it is a controlled farce is to see who is putting their money behind it.

It is not surprising to most conservatives that the political left enjoys endless cash flow from globalist institutions and corporate backers. After all, we’re the people these kids are being encouraged to destroy because we are in actual opposition to the system (save a handful of GOP elites that are conservative in rhetoric only).