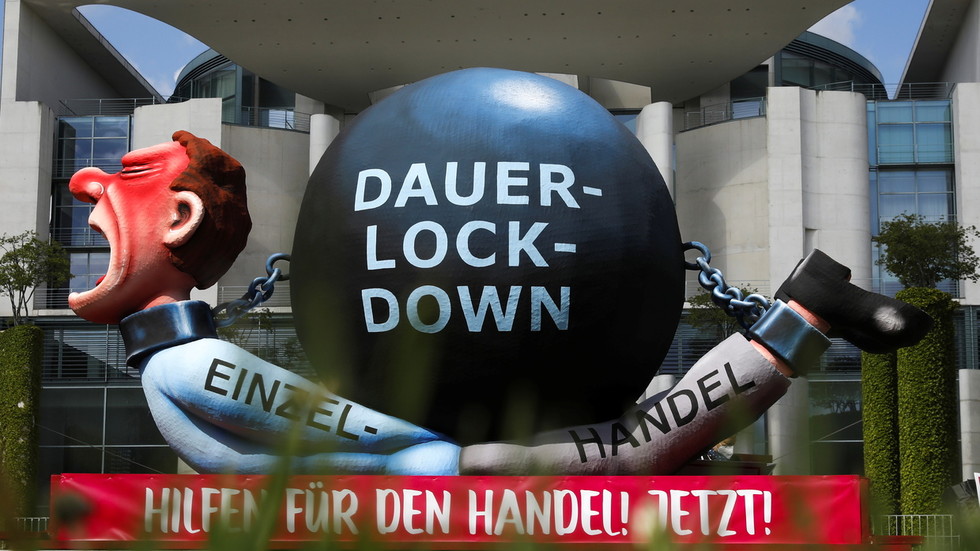 A German cardinal has sparked controversy by claiming that the coronavirus pandemic has been used by the likes of George Soros and Bill Gates to create a global “surveillance state.”

The Covid-19 pandemic has sparked “chaos” and “turmoil” stemming not only from the “lacking knowledge” about the transmissibility and danger of the virus itself, but from the will of the super-rich to “snatch an opportunity to bring people in line,” Gerhard Ludwig Mueller said in an interview with Austria’s St. Boniface Institute last week. He is a high-ranking judge at the Vatican court.

The world’s financial elites are now using the pandemic and the measures governments take to fight the spread of the virus to subject people to “total control” and establish a global “surveillance state,” he added. The St. Boniface published a video showing a small part of the interview and the cardinal has since confirmed to the German dpa news agency that the footage is genuine.

“People, who sit on the throne of their wealth,” see an “opportunity to push through their agenda,” the cardinal said, naming Microsoft co-founder Bill Gates, billionaire George Soros and the head of the Davos Economic Forum, Klaus Schwab, among those behind the alleged global control scheme.

The cardinal then accused the global financial elites of an attempt to bring forth “a new man” created “in their own image and likeness,” adding that he would not wish such a fate on himself. “That has nothing to do with democracy,” the former Regensburg bishop, who once headed the Congregation for the Doctrine of the Faith, said.

The cardinal’s statements, which only recently surfaced in the media, sparked a wave of criticism from German media outlets, which quickly branded his words “conspiracy theories.”

Some experts invited by Germany’s Der Spiegel magazine and other media said his words can be interpreted as a comparison between the actions of the modern government and those of the Nazis, whose crimes are thus “played down.” They also said that a mere mention of Soros in such a context can be seen as anti-Semitic.

The Vatican has not commented on Mueller’s statements. The German Bishops’ Conference initially only pointed to their call on people to get vaccinated. Later, the conference spokesman, Matthias Kopp, said on Twitter he was astonished by Mueller’s words and added that the cardinal apparently made such statements “as a private person.”

Mueller himself told the dpa in an email that he rejects the logic under which anyone who “criticizes the financial elite … is automatically on the wrong side.” He also once again pointed to the “illegitimate influence” exerted by the “super-rich elites in various countries.”