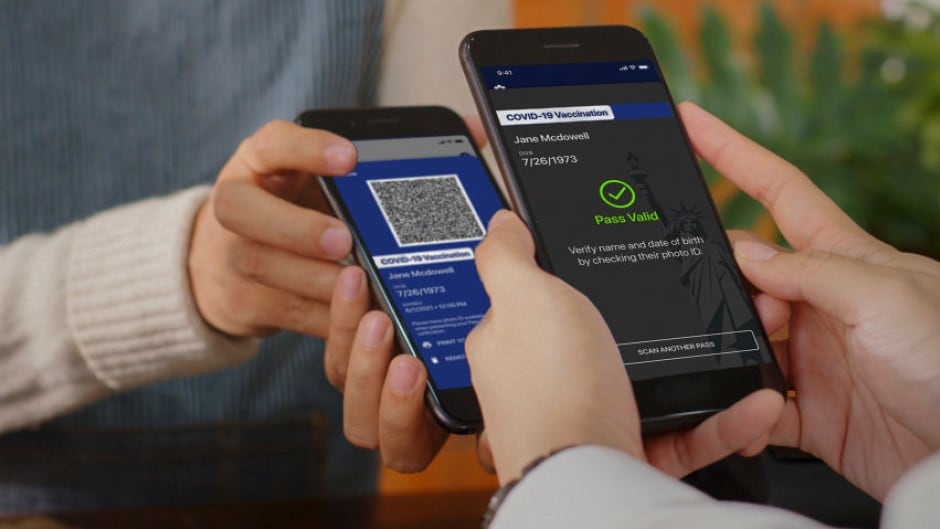 A recent study confirms what anyone who has been paying attention already knew: the vaccines do not prevent transmission of the coronavirus.

The study is titled “Increases In COVID-19 Are Unrelated To Levels Of Vaccination Across 68 Countries And 2947 Counties In The United States,” and it appeared in the European Journal of Epidemiology, which is a peer-reviewed academic publication.

The study’s lead author is S. V. Subramanian of Harvard’s T.H. Chan School of Public Health. You can read the study at this link.

Here is what the study found:

“At the country-level, there appears to be no discernible relationship between percentage of population fully vaccinated and new COVID-19 cases in the last 7 days…”

In other words, vaccination does not reduce the incidence of Covid-19 in the population.

Not only do vaccines not diminish the occurrence of this disease, but they actually seem to increase it. This is what the authors observed:

“In fact, the trend line suggests a marginally positive association such that countries with higher percentage of population fully vaccinated have higher COVID-19 cases per 1 million people.”

This may come as a shock to those who have believed the official vaccine narrative promulgated by government and health officials.

According to the study:

“As the Covid pandemic continues to defy predictions about when it will finally be ‘over,’ there is a curious phenomenon taking place across the United States and around the globe: Covid-19 case rates increasing alongside vaccination rates.”

The authors point to specific countries where this phenomenon has been observed. The United States is among them:

“The textbook examples of this disturbing trend are the nations of Israel, the United Kingdom, and the United States. Israel is now experiencing its fourth wave, which is being accompanied by another round of ‘booster shots.’ Israel has 61.5% of all adults “fully vaccinated” (although the use of ‘booster shots’ throws the term into question.)”

We have also noted this occurrence and discussed it in a piece titled Hard Data Shows the Covid Vaccines Don’t Work.

A brilliant UK-based researcher and analyst who posts under the name Eugyppius also commented on this phenomenon in his recent article titled Original Antigenic Sin is a Real and Very Serious Reason to Stop Vaccinating Everyone:

“This would seem to be one reason why many western countries with high vaccination rates appear to have locked themselves into an indefinite phase of heightened SARS-2 transmission. In the United Kingdom, 96% of adults have antibodies to the spike protein – most of these first acquired by vaccination. Shortly after they concluded their vaccination campaign, cases skyrocketed, and they have remained high ever since.”

Even though we do not yet know what it is about the vaccines that seems to make highly vaccinated countries and regions prone to infection surges, of one thing we can be certain: vaccines do not prevent people from contracting the virus in what are called breakthrough infections.

This fact was confirmed by CDC director Rochelle Walensky already in early August when she openly admitted in a CNN interview that the vaccines can no longer “prevent transmission.”