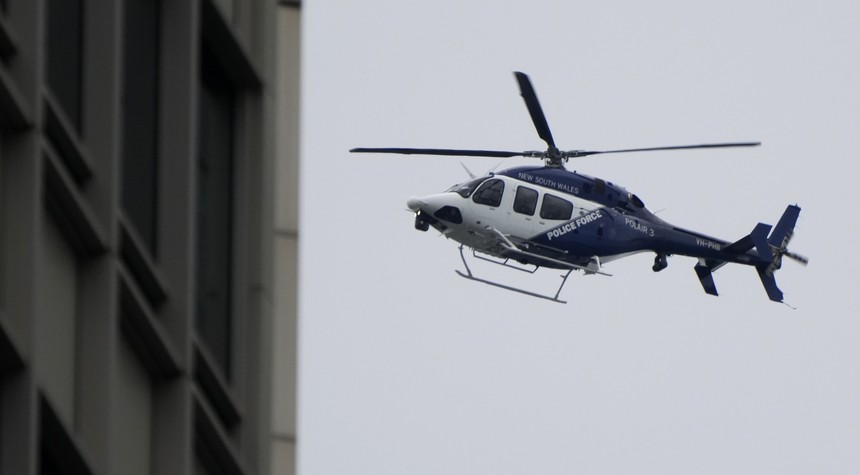 Australian COVID camps are open for business, and business had been good. Until the escapes began.

Three Aboriginal teens, ages 15, 16, and 17, bolted from the Howard Springs COVID camp around 4:30 a.m. local time on Tuesday. They jumped a fence and headed for the hills.

Here is the kicker: All three teens tested negative for COVID the day before they bolted. They never actually HAD the China flu. They were locked up for coming into contact with someone who had it.

The three teens are from Katherine, in the Northern Territory, where the current COVID situation is considered “serious.” Katherine is currently in a “lockout” phase, meaning the filthy unvaxxed can’t “participate in the economy.” Most of the area is also in a “lockdown” phase, which means even more insane rules, one of which is that people are permitted to exercise outdoors for one hour per day but must remain within five kilometers of their home.

Australian cops set up checkpoints and searched cars for the teens, as seen in the tweet below. Seems a little Nazi-ish to me.

The three recalcitrant teens were “captured” and returned to the COVID camp, where they now face the possibility of spending more time even though authorities believe they didn’t come into contact with anyone while they were on the lam. They are looking at fines of $5,024 and now even more time in the camp.