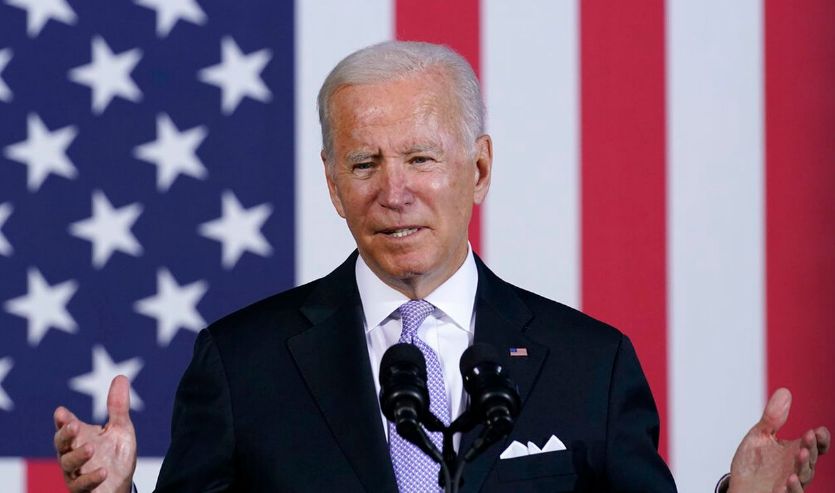 The State of Montana has delivered another blow to Biden’s now-hobbled federal vaccine mandate. The news was announced by Senator Steve Daines:

Senator Daines was responding to an announcement from the Attorney General of Montana, Austin Knudsen.

“Great news for Montana healthcare workers: A federal judge just granted our request for an injunction on the CMS vaccine #mandate. This unlawful mandate is now blocked in all 50 states.”

The court case can be read in full below:

Louisiana vs. Becerra, Et Al.: Biden Injunction Blocked in All 50 States by Kyle Becker on Scribd

The news was reported by Montana Department of Justice.

“U.S. District Court Judge granted Montana Attorney General Austin Knudsen’s request for a preliminary injunction against the COVID-19 CMS vaccine mandate, which was set to take effect Monday, December 6, 2021,” the Montana DOJ wrote. “The vaccine mandate is now stayed in Montana and all other states.”

“In the past weeks, I’ve heard from healthcare workers across our state whose jobs were being threatened if they did not comply with President Biden’s overreaching federal mandate,” Attorney General Knudsen said. “With the CMS mandate now blocked in Montana until the case is decided, medical facilities have no reason to threaten their employees if they don’t get the vaccine.”

“The judge enjoined and restrained the U.S. Department of Health and Human Services and the Center for Medicare and Medicaid Services, along with their directors, employees, Administrators and Secretaries from implementing the CMS mandate as to all healthcare providers, suppliers, owners, employees, and all others it attempts to cover,” the Montana DOJ noted.

“During a pandemic such as this one, it is even more important to safeguard the separation of powers set forth in our Constitution to avoid erosion of our liberties,” U.S. District Judge Terry A. Doughty wrote in the order. “The liberty interests of the unvaccinated requires nothing less.”

“The preliminary injunction will remain in effect pending the final resolution of this case, or until further orders from the U.S. District Court for the Western District of Louisiana, the U.S. Court of Appeals for the Fifth Circuit, or the United States Supreme Court,” the Montana DOJ added.