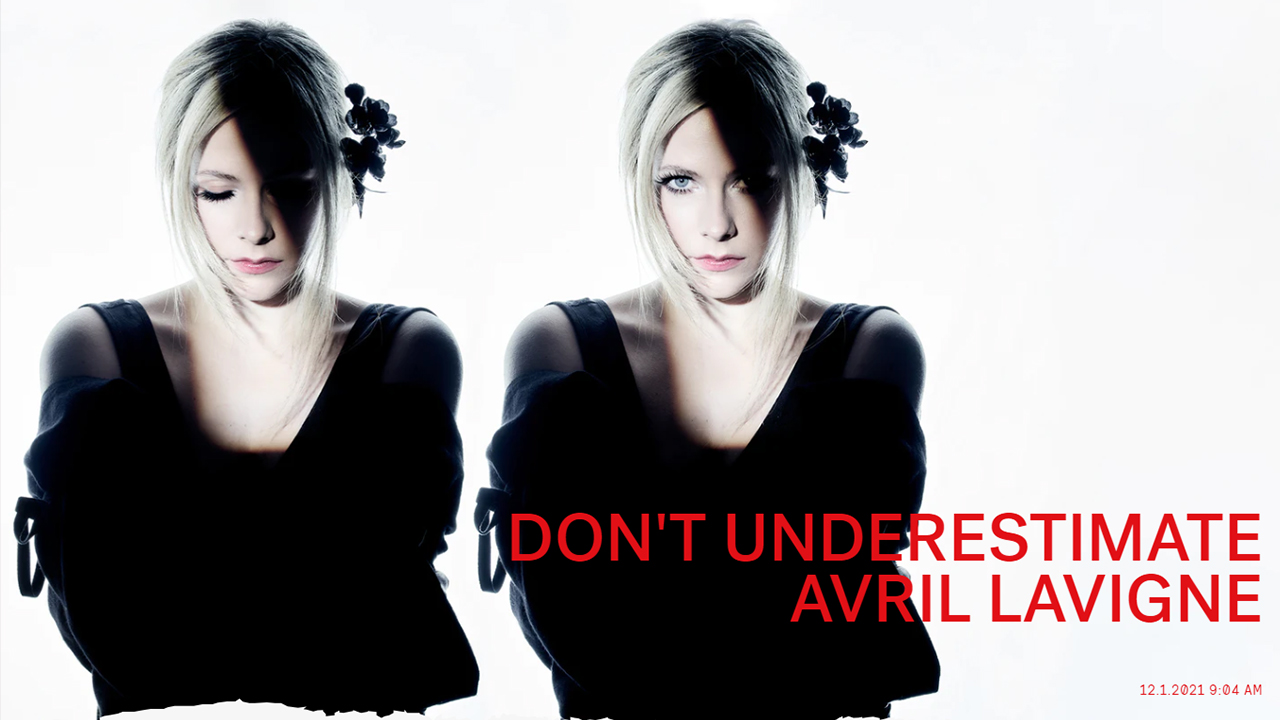 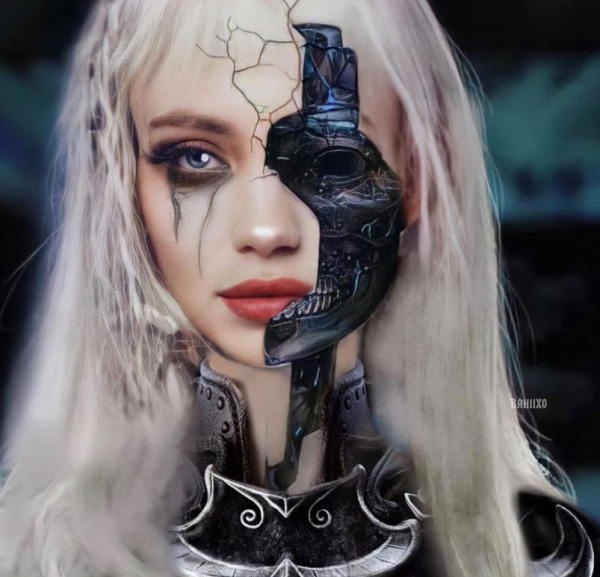 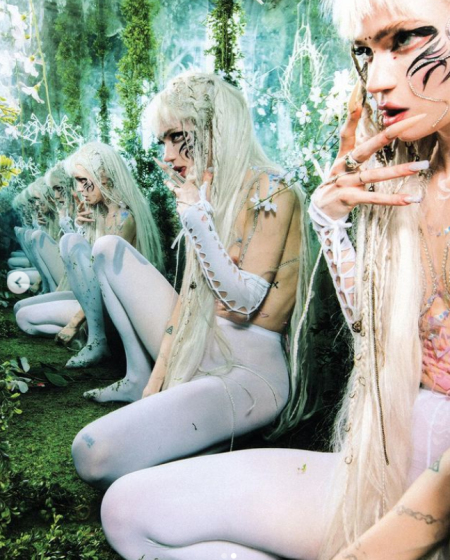 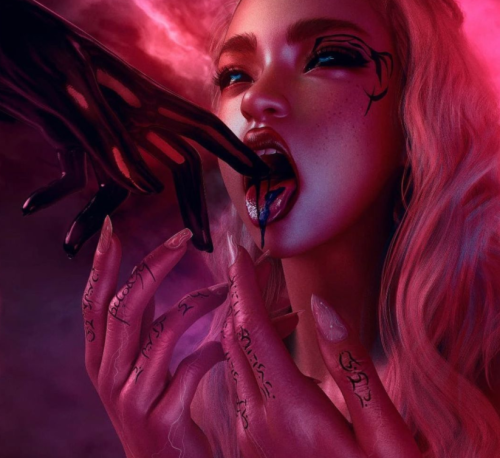 This pic recreates the classic “Hand of God” in Michaelangelo’s Sistine Chapel fresco. But with a demonic twist. Grimes has blackened eyes and symbols on her fingers as she licks in a suggestive way the black goo from the hand. I’m pretty sure she’s actually licking Satan’s hand. Like the rest of these pawns.

Arca is a “non-binary trans woman” from Venuzuela who has been quickly climbing the echelons of the music industry. In this highly symbolic photoshoot for Vogue Mexicom, we clearly see what Arca (and the industry as a whole) is truly about. 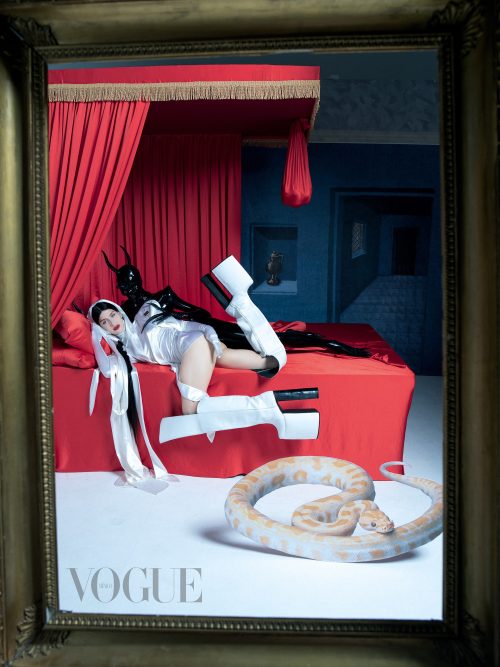 In this pic, Arca is in bed with a latex devil. Also, there’s a snake to make sure you understand this is pure satanism. 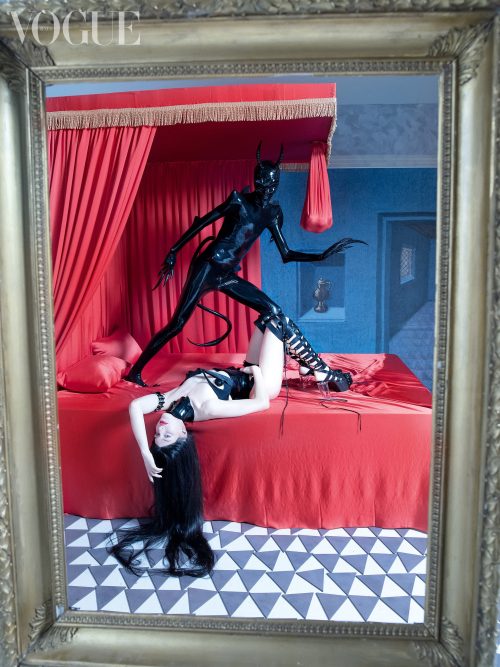 The industry is obsssed with anything demonic. 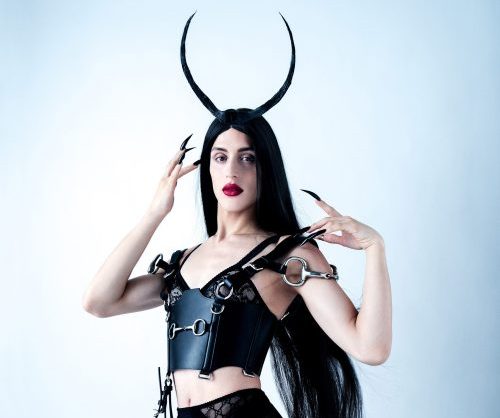 The gender blurring agenda and the satanic agenda go hand in hand because they are pushed by the same sick source.

As usual, the one-eye sign was all over the place last month. This includes new stars entering the industry and veterans who are trying to stay relevant. They all have to do it. Or they’re gone. 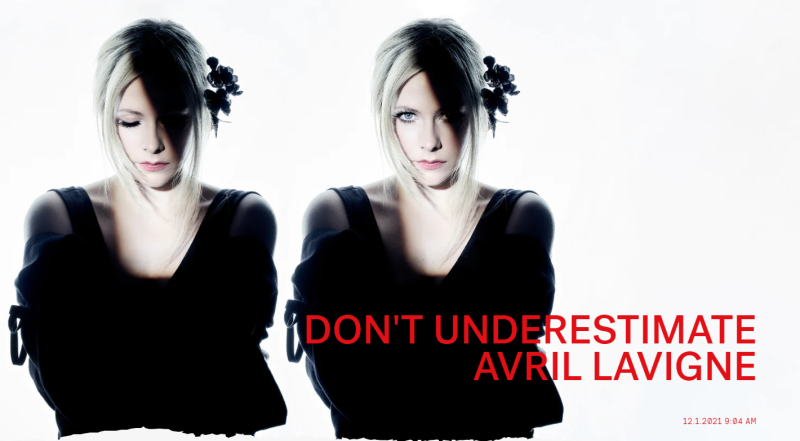 Avril Lavigne began her career in 2002 at age 16 and quickly “Pop Punk Queen”. Today, at age 37, Avril is attempting a comeback. In order to do that, she must first submit to the dark side. In Nylon magazine, she does a one-eye sign using strategic shadows. Sad.

Last month’s SPOTM featured pictures of Squid Game star Wi Ha Jun with occult elite symbolism. I commented that Squid Game was all about celebrating the occult elite and added: “you better believe that the stars of this series will be used to keep promoting that sickness.” It happened. 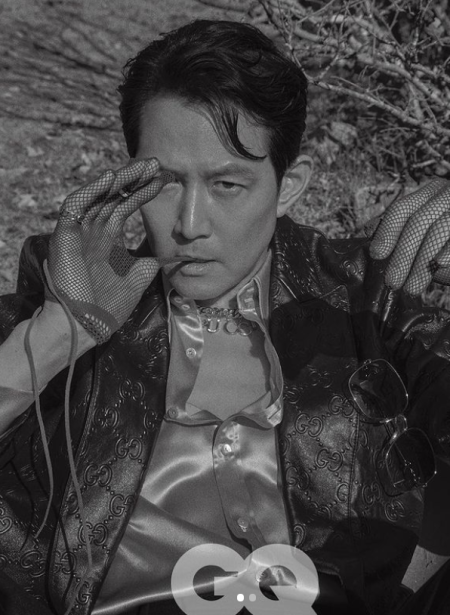 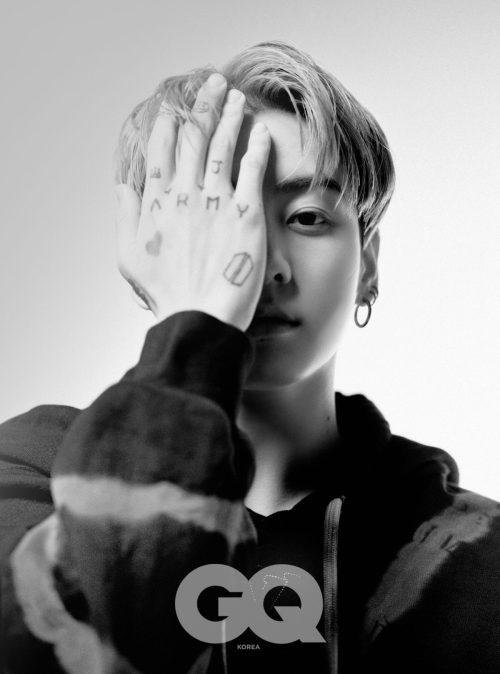 GQ also featured a photoshoot with an even bigger South Korean phenomenom: BTS. The message of this pic: BTS and its “army” is controlled by the elite. 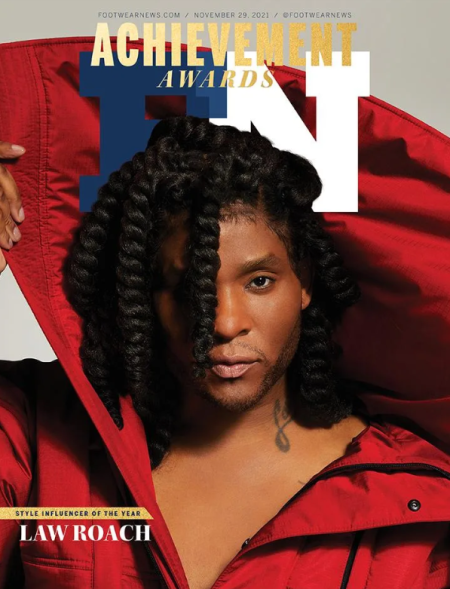 Law Roach won the title of “Style Influencer of the Year” at the FN Acheivement Awards. The picture to celebrate this “achievement”: A big, fat one-eye sign, proving this is all BS. But wait, maybe its just his hair hiding one eye and there’s no message behind this. 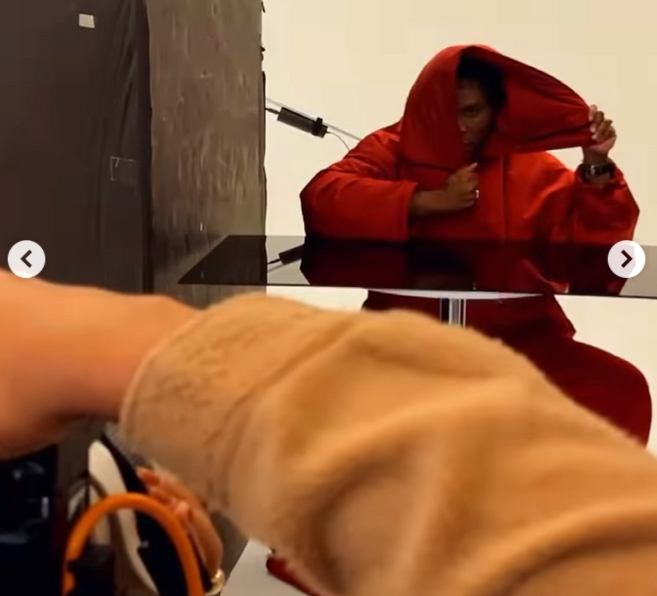