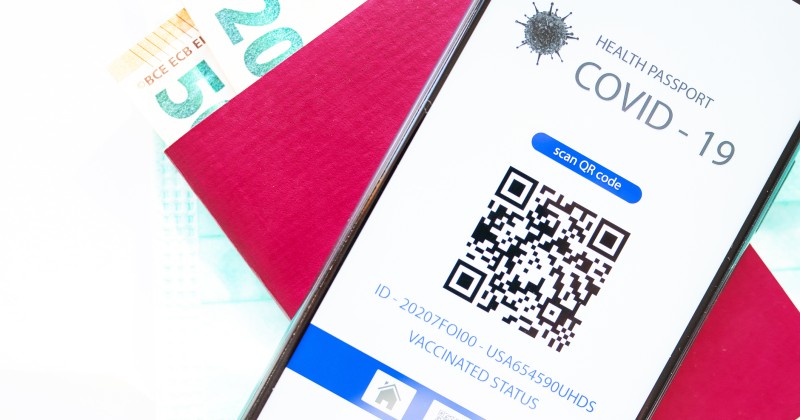 An investigation by experts in Spain has concluded that vaccine passports have no significant impact on reducing COVID-19 infection rates.

Details of the study, carried out by Spain’s inter-regional Covid committee, were obtained by El Pais and reported on by the Telegraph.

Looking at how the scheme has been implemented in other European countries, the experts found that mandating people show proof of vaccination to enter venues like bars, restaurants and cinemas “is not reducing levels of transmission.”

“In European countries where [the system] is being used, cases are rising significantly, although it is true that their level of vaccination is much lower than in Spain,” the report states.

Although Spain doesn’t have vaccine passports at the national level, eight out of 17 regions are using a similar system.

The researchers also concluded that vaccine passport schemes “contribute to a false impression that vaccinated people do not get infected,” when in fact “around 40 per cent of those vaccinated are susceptible to infection and transmitting the infection,” the report states.

The only positives of such a scheme are that it “warns people that there is still danger from the pandemic and encourages vaccination uptake among the reticent.”

In other words, although vaccine passports have no discernible impact on their stated goal – reducing the spread of COVID-19 – they do succeed in keeping people fearful and compliant.

And perhaps that’s the primary goal.

“The findings are similar to evidence found by the UK government – that vaccine passports could increase Covid rates in the country,” writes Ken Macon.

“The government in Wales, UK, also found that, despite introducing vaccine passports, they could not find any evidence that they were working.”

Numerous European countries have imposed vaccine passport schemes that segregate the jabbed from the unjabbed.

In some cases, the option to provide a negative test result has been removed, meaning only those who are fully vaccinated (and yet can still spread the virus) are given permission to enter venues.