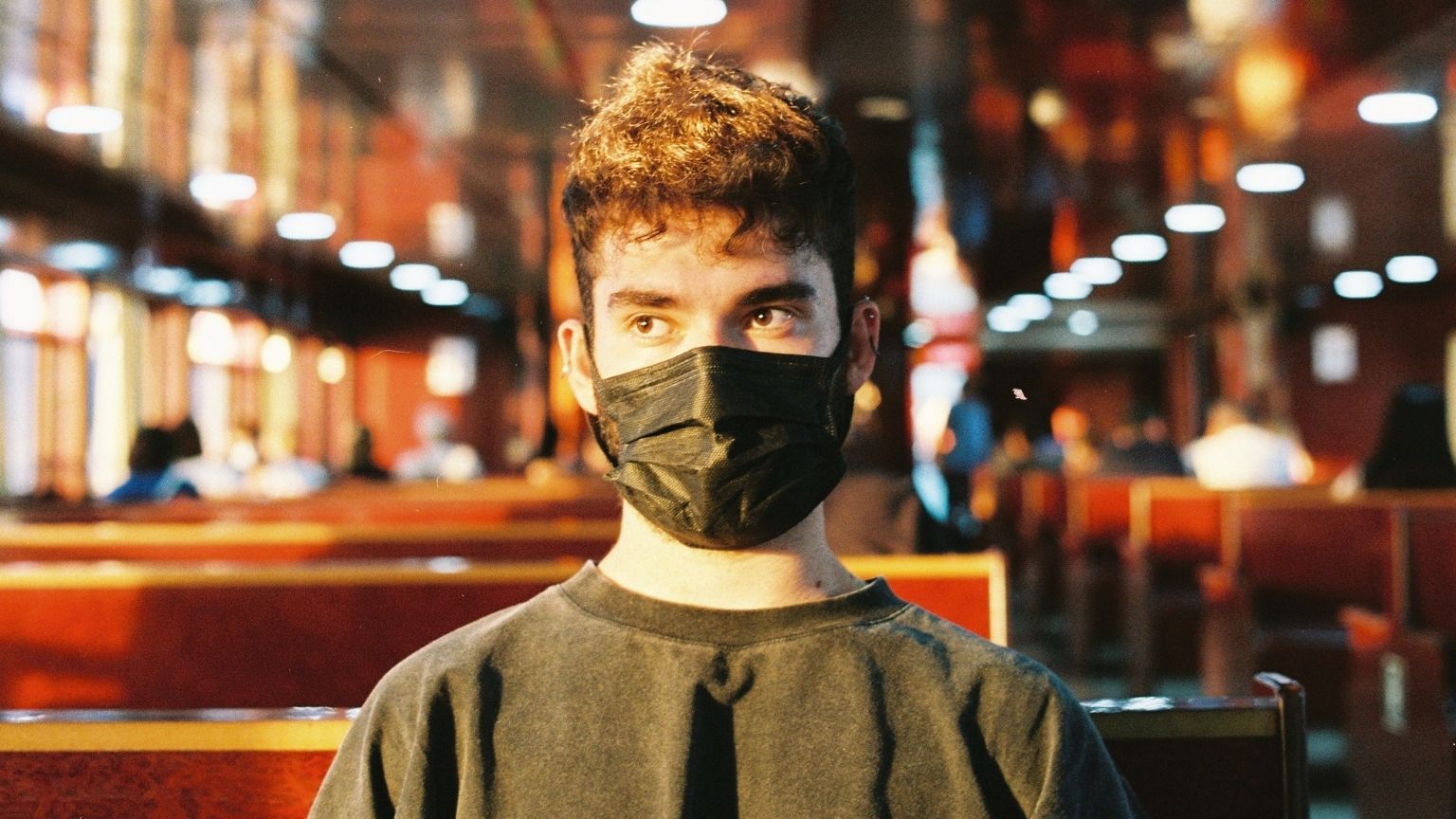 An inter-regional COVID committee in Spain concluded that controversial vaccine passports that create a checkpoint society have no impact on infections. They warned that vaccine passes pass the wrong message that vaccinated people do not spread the virus.

According to the report, obtained by El Pais (via The Telegraph), the experts analyzed the experiences of other countries in the region to arrive at the conclusion that the use of passports to access restaurants and other entertainment venues does not reduce the spread of the virus.

“In European countries where [the passports] is being used, cases are rising significantly, although it is true that their level of vaccination is much lower than in Spain,” the report reads.

“We know that around 40 per cent of those vaccinated are susceptible to infection and transmitting the infection,” the report says.

According to the report, the only advantages of vaccine passports is increasing vaccine uptake by hesitants and reminding people of the danger of the pandemic.

The findings are similar to evidence found by the UK government – that vaccine passports could increase Covid rates in the country.

The government in Wales, UK, also found that, despite introducing vaccine passports, they could not find any evidence that they were working.