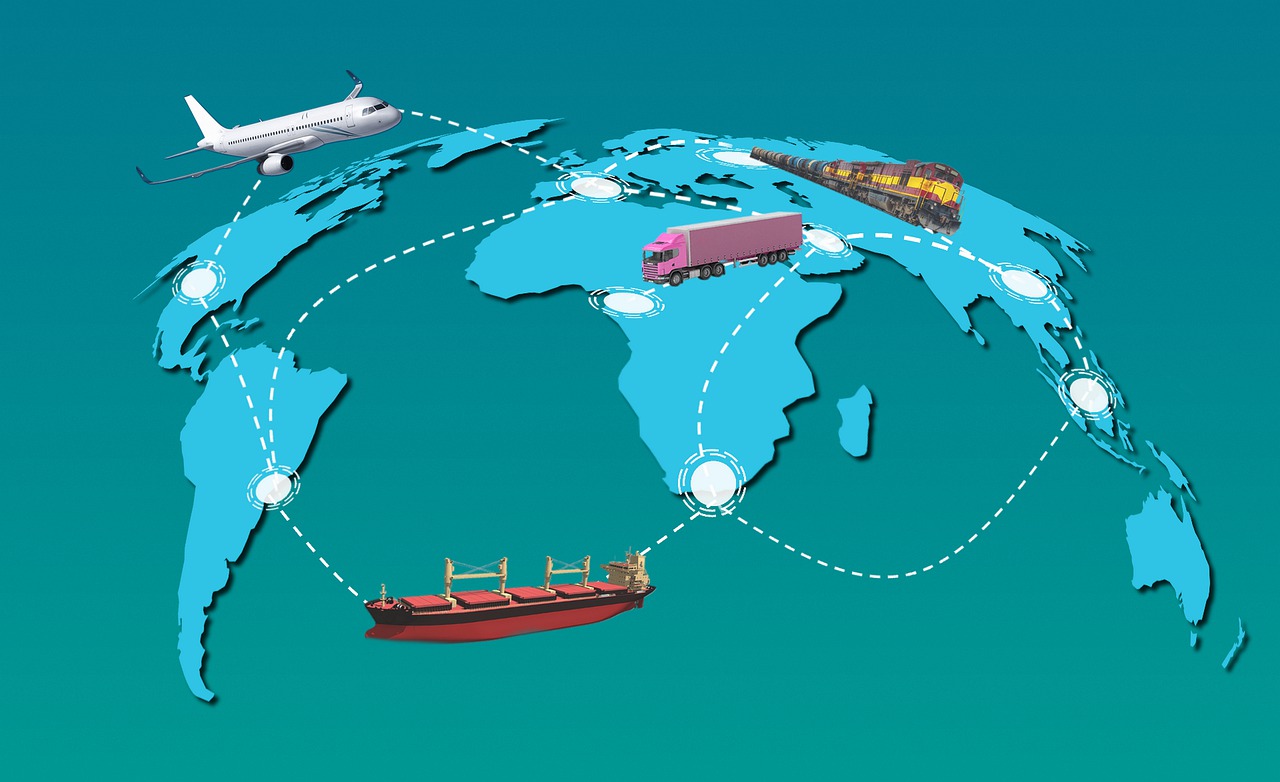 All of the shortages were supposed to be gone by now.  During the first half of 2021, the blind optimists were assuring us that by the end of the year the pandemic would be over, the spike in inflation would have proven to be “transitory”, the global supply chain crisis would be resolved, and the U.S. economy would be booming.  Of course the truth is that none of those things happened.  In fact, overall conditions are even worse than they were six months ago.  Now we are heading into 2022, and even the optimists are finding it difficult to say anything positive about the coming year.

What is 2022 going to look like if global supply chain problems continue to intensify?  Not since World War II have we seen anything like the long-term shortages that we are now experiencing, and for many people this has been deeply frustrating.

For example, a lot of pet owners have been dealing with severe pet food shortages for months, and those shortages just seem to keep getting even worse.  The following comes from a Wall Street Journal article entitled “The Pet-Food Shortage Is Real, and Owners Are Scrambling”…

After an online order didn’t show on time, Phyllis Pometta stopped at five different stores before she hit pay dirt. There it was on the shelf: beef stew-flavored dog food.

Ms. Pometta scooped up about four cans, which weren’t her preferred brand. She was desperate, with supplies of the food she usually bought for her dog nowhere to be found online or in stores.

These shortages are not just limited to a few areas of the country.

This is truly a nationwide phenomenon, and experts agree that it isn’t going to end any time soon.

Meanwhile, we are now being told that our nation is in the midst of “the great Candy Cane Crisis of 2021”…

And now we’re apparently in the thick of what the New York Post has called “the great Candy Cane Crisis of 2021.” According to the outlet, some retailers haven’t been able to keep candy canes in stock, due to a combination of ongoing supply chain issues and a downturn in this year’s peppermint crop.

“We only received half of our candy cane order for the holiday season and sold out almost immediately. We currently have zero in stock,” Mitchell Cohen, the owner of New York City’s Economy Candy, told The Post.

I never imagined that I would be writing about a candy cane shortage in December 2021, but here we are.

And for those that like to get drunk during the holiday season, we are also facing a growing nationwide shortage of beer…

Having a hard time finding your favorite craft beer? It could be part of the aluminum shortage, but the price of ingredients for beer is also skyrocketing due to supply chain issues throughout the world.

If this particular shortage continues to get worse, what will alcoholics all over America do in the months ahead?

Over in Japan, they are facing a different sort of a crisis.  A lack of potatoes is forcing McDonald’s to start rationing french fries…

A ‘fry-tening’ supply chain problem has materialized for McDonald’s Holdings Co. Japan is forcing it to ration french fries for at least a week due to a potatoes shortage.

Beginning on Friday, Japanese consumers desiring a classic Big Mac will be barred from ordering medium- and large-sized french fries. They will be only allowed to order small french fries as the company blames massive flooding in Vancouver for its soggy mess and attempts to source spuds elsewhere.

The good news is that the Japanese tend to be quite polite, and so a lack of fries probably won’t start any riots.

But if we had to start rationing fries here in the United States, it would be a completely different story.

On the other side of the globe, the energy crisis in Europe went to an entirely new level this week…

The gas price at the Dutch TTF hub, the benchmark gas price for Europe, soared 10% to a new record high of 165 euros per megawatt-hour after gas entering Germany at the Mallnow compressor station plunged to zero. Flows were diverted eastward to Poland.

Energy prices in Europe are now rising at an exponential rate, and that is going to mean a very cold winter for a whole lot of people.

I would like to tell you that these problems are going to go away in 2022, but I can’t.

Instead, it appears that our supply chain issues may continue to escalate.

One of the largest grocery store chains here in the United States began limiting purchases of certain food items prior to Thanksgiving, and then they made the list of restricted items quite a bit longer for the Christmas season…

Publix, which has more than 1,280 stores in the southern U.S., started limiting purchases of canned cranberry sauce, gravy, canned pie filling ahead of Thanksgiving. It has expanded its list of limited-purchase products ahead of Christmas to include sports drinks, half-and-half creamers, bacon, toilet paper, disposable plates, vegetable oils and cat food.

“Due to ongoing supply issues and increased holiday demand, we have updated our purchase limits,” Maria Brous, Publix director of communications, told USA TODAY, adding most products on the list are limited to two of each item including cat food variety packs.

The American people showed a great deal of patience early in this crisis, but now they are getting very restless, and many are blaming Joe Biden for our woes.

In fact, CNN is reporting that Joe Biden now has the lowest economic approval rating of any president since Jimmy Carter in 1977…

Biden now sports the lowest net economic rating of any president at this point through their first term since at least Jimmy Carter in 1977.

In the latest CNN/SSRS poll, Biden comes in with a 44% approval rating to 55% disapproval rating among registered voters on his economic performance. This makes for a -9 point net approval rating. The average of all polls taken in December is quite similar with Biden at -13 points on the economy.

The new Fox Business survey of registered voters finds 70 percent say 2021 was a clunker for the country. While that is better than the 78 percent who felt that way about 2020, it’s still much worse than the 38 percent who called 2019 bad.

In addition, 55 percent feel this was a bad year for them personally. That too is an improvement from a high of 67 percent last year, but a far more negative assessment than in December 2019, before the pandemic started, when just a quarter said the same (26 percent).

It has definitely been a very tough year for most Americans, and so many of us are desperately hoping for a major turnaround in 2022.