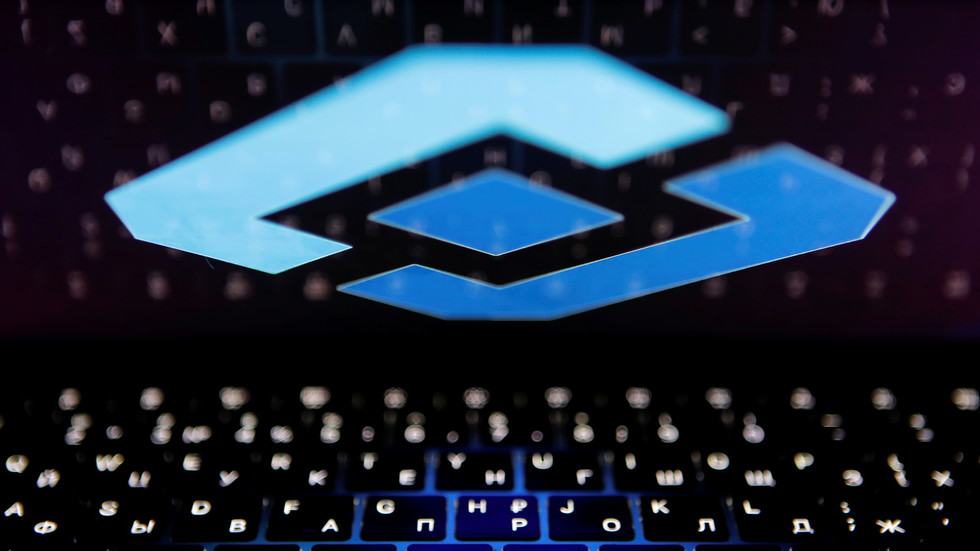 Russia’s media watchdog has added the main website of the Tor Project to a list of restricted addresses. The Seattle-based NGO responded with a call to ramp up support for its operations in the world’s largest country

Based on Pentagon-funded internet traffic routing technology, The Tor Project promotes the development of an anonymity network.

it offers users a way to dodge surveillance of their online behavior and access anonymous websites that are normally restricted in certain jurisdictions. The project touts itself as anti-censorship.

Not quite. This week, Roskomnadzor (RKN), the Russian telecommunications watchdog, sent a warning to the Tor Project. The Tuesday notice said the project’s main website, www.torproject.org, was flagged as containing information “the distribution of which is banned in Russia” and that unless the unlawful material was deleted, the address may be blocked in the country.

On Friday, the website’s status on the list was changed to “restricted.” Some Russian internet providers reportedly started blocking access to it and some of its ‘bridges’ – relays that the network uses to obfuscate traffic and circumvent restrictions.

So Russians now can’t use Tor?

They can. The restriction doesn’t apply to the mirror websites of the Tor Project. Its phone apps are freely available at app stores and finding PC variants is not a problem.

The main architecture that allows the Tor network to operate was not affected. One could feasibly see the RKN move as a shot over the project’s bow, but it’s not a crackdown – at least not yet.

How did Tor respond?

With defiance. It said Russia was the second-largest nation in terms of its usership, with over 300,000 people connecting to the network daily, and called for more help to keep the service running.

“As it seems this situation could quickly escalate to a country-wide Tor block, it’s urgent that we respond to this censorship! We need your help NOW to keep Russians connected to Tor!” it said in a statement.

The NGO published instructions in Russian and English on how affected users can update their browser settings. It also asked for more people to join its cause and make the network more robust by running additional bridges on their hardware.

Why was Tor targeted?

RKN cited a court order, which was issued by a regional court in the Saratov region in December 2017. Justice Denis Simshin ruled in a civil case that the Tor browser itself constitutes “banned information” because it can be used to access such information and ordered the watchdog to blacklist it.

It remains unclear why it took RKN almost four years to start enforcing the ruling, which came into force in January 2018. But such a lack of swift action is hardly unprecedented for the watchdog.

Roskomnadzor is no stranger to getting involved in difficult fights with global services providing user anonymity.

In 2018, it infamously attempted to enforce a court order to block the Telegram messenger over its refusal to give Russian security services access to chats. Telegram said the end-to-end encryption it offered users made compliance impossible.

The enforcement initially led to disruptions of many online services in Russia as RKN tried to curb Telegram traffic. The ban was partially successful at best and ended in June last year