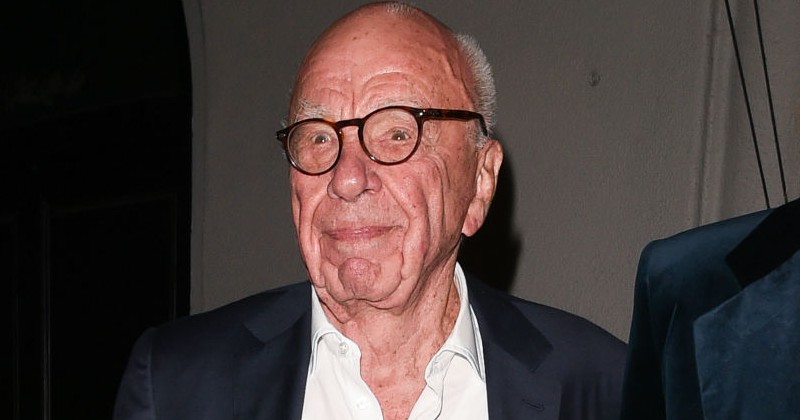 Media mogul Rupert Murdoch has become the latest rich elitist to buy a huge property in a remote area even as the plebs continue to be told “you’ll own nothing and be happy.”

Murdoch and his wife have purchased a 340,000 acre cattle ranch and attached mansion house in Montana that was previously owned by the Koch family for a whopping $200 million dollars.

The sale of the property, known as Beaverhead, is the largest ranch deal in Montana history.

“The ranch is in southwest Montana near Yellowstone National Park, and features elk, antelope and mule deer. There’s also a 28-mile long river for trout fishing and 25 homes,” reports Bloomberg.

Presumably, given that Murdoch is 90 years of age, the redoubt will also serve as a getaway for his surviving family members.

So the World Economic Forum has deleted this video, but the content in it remains within the grand plans.

While globalist groups like the World Economic Forum continue to insist that the general public “will own nothing” in the future and “be happy” with that arrangement, wealthy technocrats themselves continue to buy up vast tracts of land.

As we previously highlighted, billionaire Google co-founder Larry Page has been hiding out on and buying isolated private islands in Fiji to avoid tourists who aren’t allowed in.

Bill Gates also became the largest owner of farmland in America earlier this year after “quietly snatching up 242,000 acres.”

Amazon’s Jeff Bezos is also “investing in land on a large scale,” according to Forbes.

Meanwhile, you get to enjoy being locked down in your micro-pod for God knows how many years to come.