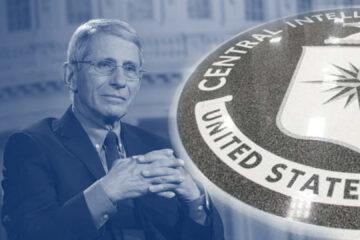 Robert F. Kennedy’s new book The Real Anthony Fauci: Bill Gates, Big Pharma, and the Global War on Democracy and Public Health unloads bombshell after bombshell of the criminal Nazi Dr. Anthony Fauci. Not only is he exposing Fauci’s Mengele-style torture of animals and humans, but also the murder of children, and what we are discovering was the Central Intelligence Agency has been in on it all along.