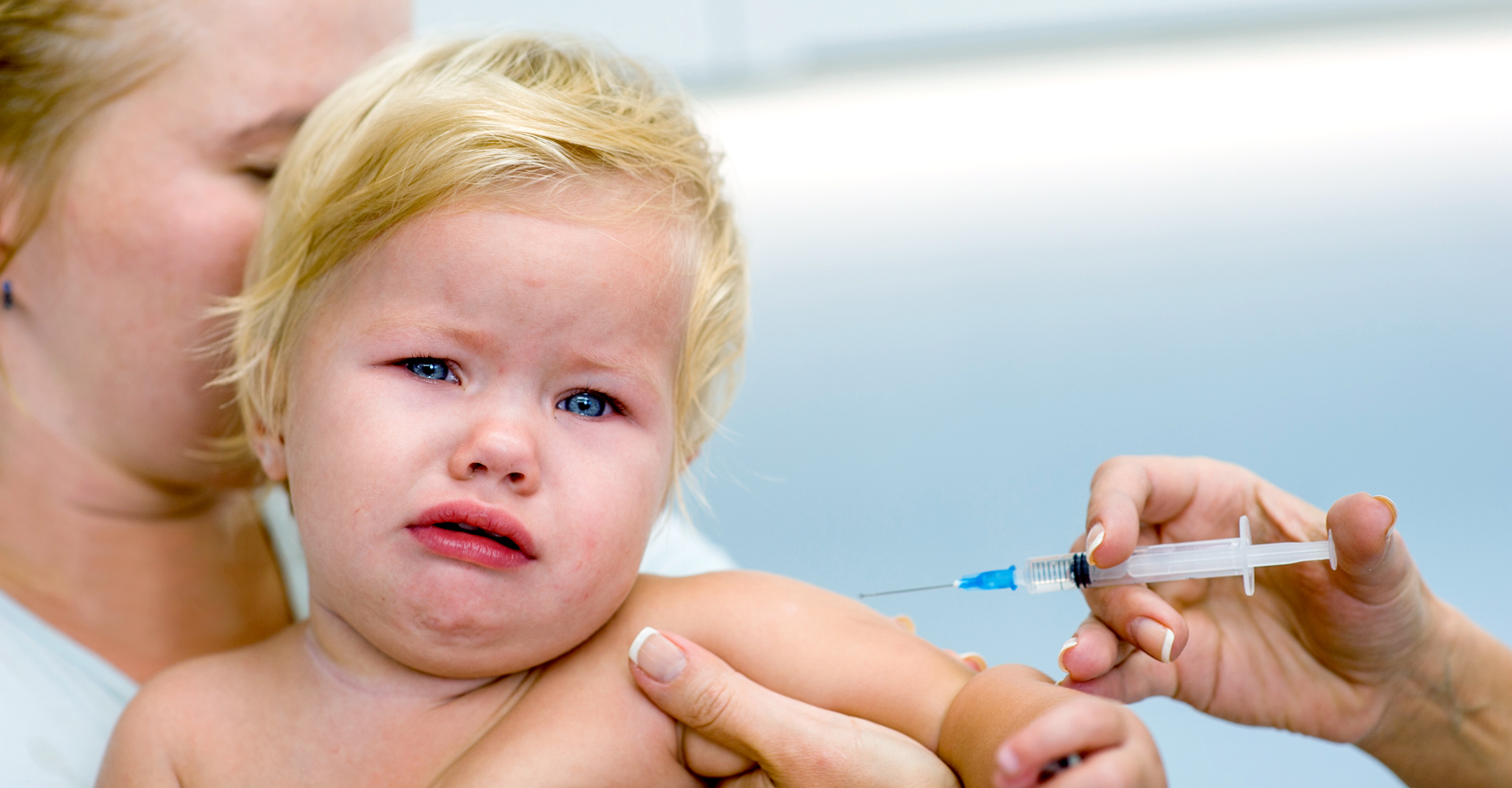 Pfizer and BioNTech will expand their clinical trial to include a third dose of their COVID vaccine on infants and children 6 months to 5 years old after the company said two doses failed to trigger a sufficient immune response in 2- to 5-year-olds.

Pfizer and BioNTech will test a third dose of their COVID vaccine on infants and children 6 months to 5 years old after the company said two doses failed to trigger a sufficient immune response in 2- to 5-year-olds.

The companies said on Dec. 17 they amended their clinical trial to include a third shot for the age group at least two months after the initial two-dose regimen.

The companies tested a 3 microgram dose of the vaccine — one-tenth of the adult dose — in children 6 months to 5 years of age. After two doses, children between 6 months and 2 years produced an immune response comparable to people aged 16 to 25 years, but children between 2 and 5 years old did not.

“The study will now include evaluating a third dose of 3 [micrograms] at least two months after the second dose of the two-dose series to provide high levels of protection in this young age group,” the companies said in a press release.

In a Dec. 17 conference call with investors and analysts, Kathrin Jansen, Pfizer’s head of vaccine research, said if  the revised strategy works, “we would have a consistent three-dose vaccine approach for all ages.”

If three doses trigger a sufficient immune response, the companies expect to submit the data to regulators in the first half of the year, The Washington Post reported.

“It is important to note that this adjustment is not anticipated to meaningfully change our expectations that we would file for Emergency Use Authorization and conditional approvals in the second quarter of 2022,” Jansen said.

“I think that a third dose will give a nice boost, and honestly, this is really exciting — as we know from the adult data, three doses is probably better for Omicron,” Dr. Kawsar Talaat, a principal investigator of the Pfizer pediatric trial and physician at Johns Hopkins Bloomberg School of Public Health, told The Washington Post. “And I think it’ll be good to have similar data for children.”

According to Pfizer’s press release, the phase 1/2/3 trial initially enrolled up to 4,500 children ages 6 months to under 12 in the U.S, Finland, Poland and Spain from more than 90 clinical trial sites.

Pfizer said its trial was designed to assess the safety, tolerability and immunogenicity of the Pfizer-BioNTech vaccine on a two-dose schedule in three age groups: ages 5 to under 12 years, ages 2 to under 5 years and ages 6 months to under 2 years.

The companies also are testing a third dose in 5- to 11-year-olds and a third dose for adolescents between 12 and 17.

Pfizer-BioNTech said their decision was informed by comparing the immune response in the youngest children to older teens and young adults, and by emerging data — produced by Pfizer — that three doses are most protective against variants such as Omicron.The most recent data from the People’s Vaccine Alliance reveal Pfizer, BioNTech and Moderna are making combined profits of $65,000 every minute, or $93.5 million a day.

In its Q3 financial statement, Pfizer forecasts $36 billion in vaccine revenue for 2021, although gross profit from the revenue is split 50/50 with BioNTech.