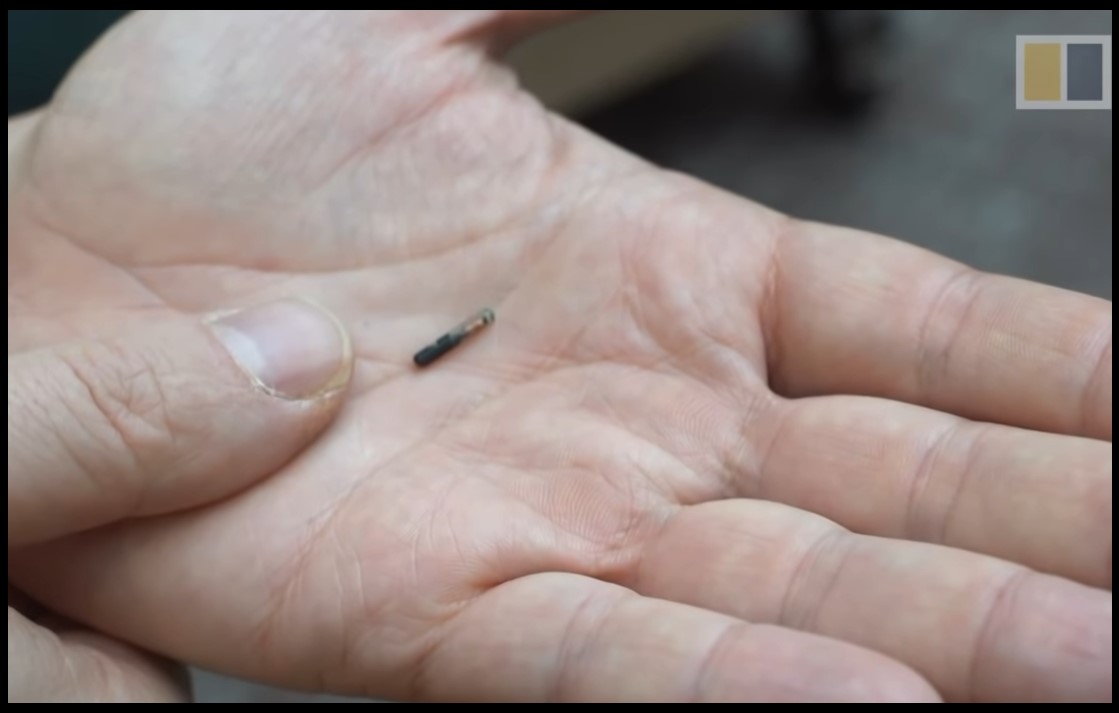 Just when you think the merge of medical science and technology couldn’t get more dangerous, a Swedish company called Epicenter steps forward to take electronic tracking to new heights of alarm.

You might think the concept of rice-sized microchip implants, for COVID vaccination passports, would be met with a resounding nope.   Unfortunately, it seems there are many who are willing to embrace the idea.  The Daily Mail has an article about the process {link}, which includes the following:

(Daily Mail) – […] Epicenter, a Stockholm-based startup, unveiled a new way of carrying around a COVID vaccine passport – in a microchip implanted under your skin. The implant can be read by any device using the near-field communication (NFC) protocol – technology used for contactless payments and keyless entry systems.

In a video shared by Epicenter, Hannes Sjöblad, chief distribution officer, has the chip in his arm and simply waves a smartphone over it to pull up his vaccination status. (read more)

From the perspective of personal liberty and privacy, there is no part of this that could possibly have a good long-term outcome.   The vaccine passport concept alone is a massive intrusion into privacy and freedom.  An implant to facilitate or streamline the process?  Heck no!

As we previously noted, the architects of the Build Back Better society (WEF) are guiding various governments on ways to create efficient registration and compliance systems, ie. ways that permit citizens to prove their vaccinated and compliant status.  However, as these discussions are taking place, perhaps it is prudent to pause and think very carefully. 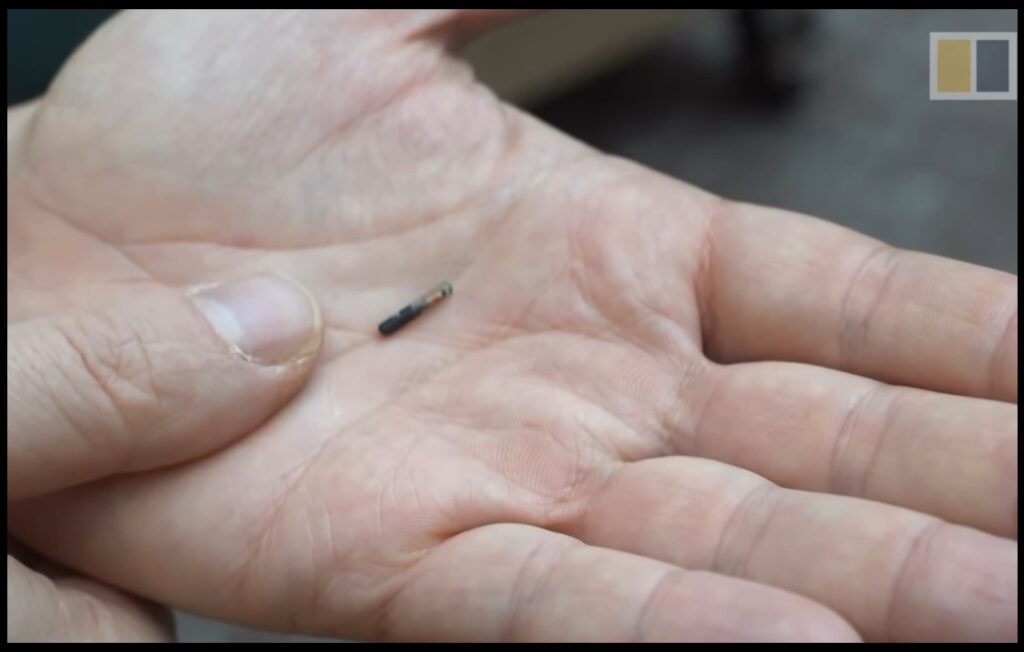 Setting aside the issue of microchipping for a moment, right now, as you are reading this, under the guise of enhancing your safety, the U.S. Federal Government is in discussions with the medical community, multinational corporations and employers of citizens to create a more efficient process for you to register your vaccine compliance.

We know their conversation under the terminology of a COVID Passport.  The current goal is to make a system for us to show and prove our authorized work status, which, as you know, is based on your obedience to a mandated vaccine.

Beta tests are being conducted in various nations, each with different perspectives and constitutional limitations, based on pesky archaic rules and laws that govern freedom.

For the western, or for lack of a better word ‘democratic‘ outlook, Australia, New Zealand and Europe are leading the way with their technological system of vaccination check points and registered state/national vaccination status tied to your registration identification.

New York City has recently joined the vaccine checkpoint process, as their city requires the vaccine to enter all private businesses.

The Australian electronic checkpoints are essentially gateways where QR codes are being scanned from the cell phones of the compliant vaccinated citizen. Yes comrades, there’s an App for that.

Currently, the vaccine status scans are registered by happy compliance workers, greeters at the entry to the business or venue. Indeed, the WalMart greeter has a new gadget to scan your phone prior to allowing you custody of a shopping cart.

In restaurants, the host or hostess has a similar compliance scanner to check you in prior to seating or a reservation confirmation.

It’s simple and fun. You pull up your QR code on your cell phone (aka portable transponder and registration device), using the registration App, and your phone is scanned delivering a green check response to confirm your correct vaccination status and authorized entry.

The Australian government, at both a federal and state level, is working closely with Big Tech companies (thirsting for the national contract) to evaluate the best universal process that can be deployed nationwide.

As noted by all six Premiers in the states down under, hardware (scanners) and software (registration) systems are all being tested to find the most comprehensive/convenient portable units to settle upon. Meanwhile in the U.S., cities like Los Angeles and New York await the beta test conclusion before deploying their own version of the same process.