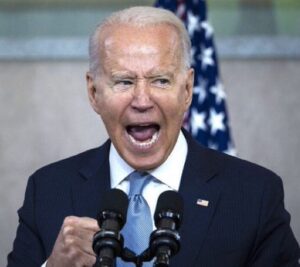 On Monday a federal court in Missouri delivered an injunction that covered ten states; however, this ruling is written to extend block the CMS healthcare rule on a national basis – against Joe Biden’s decision to require all health workers in hospitals and nursing homes to receive their first shot by Dec. 6 and to be fully vaccinated by Jan. 4.  [Ruling Here] 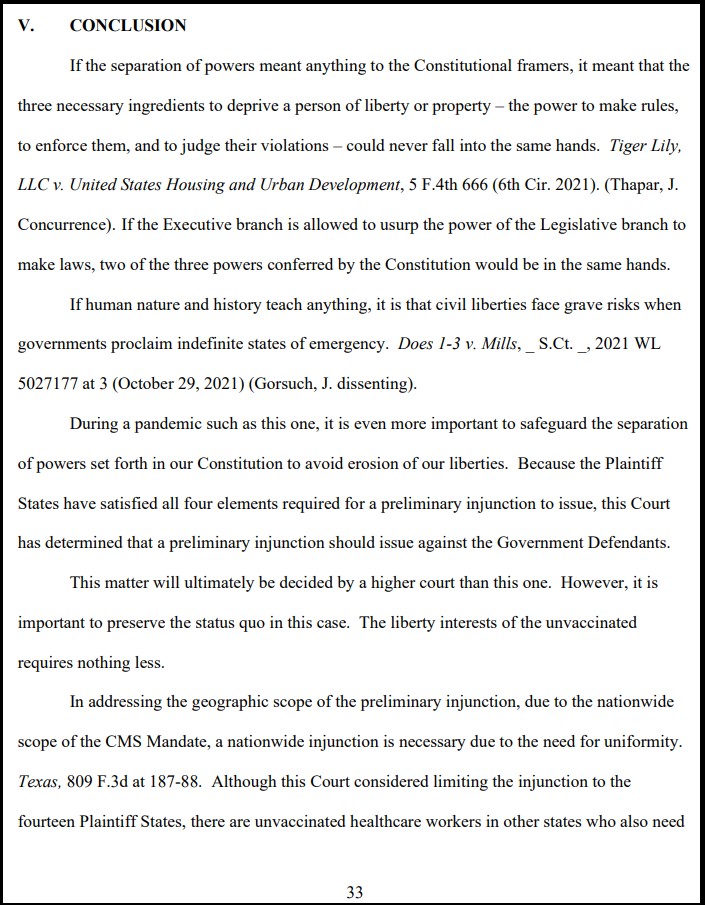 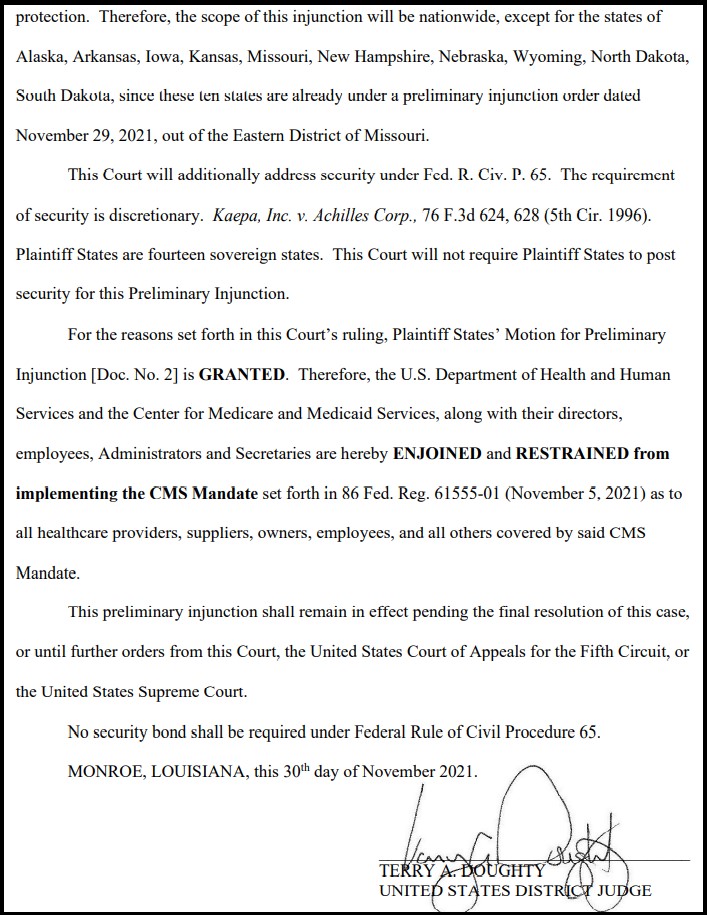