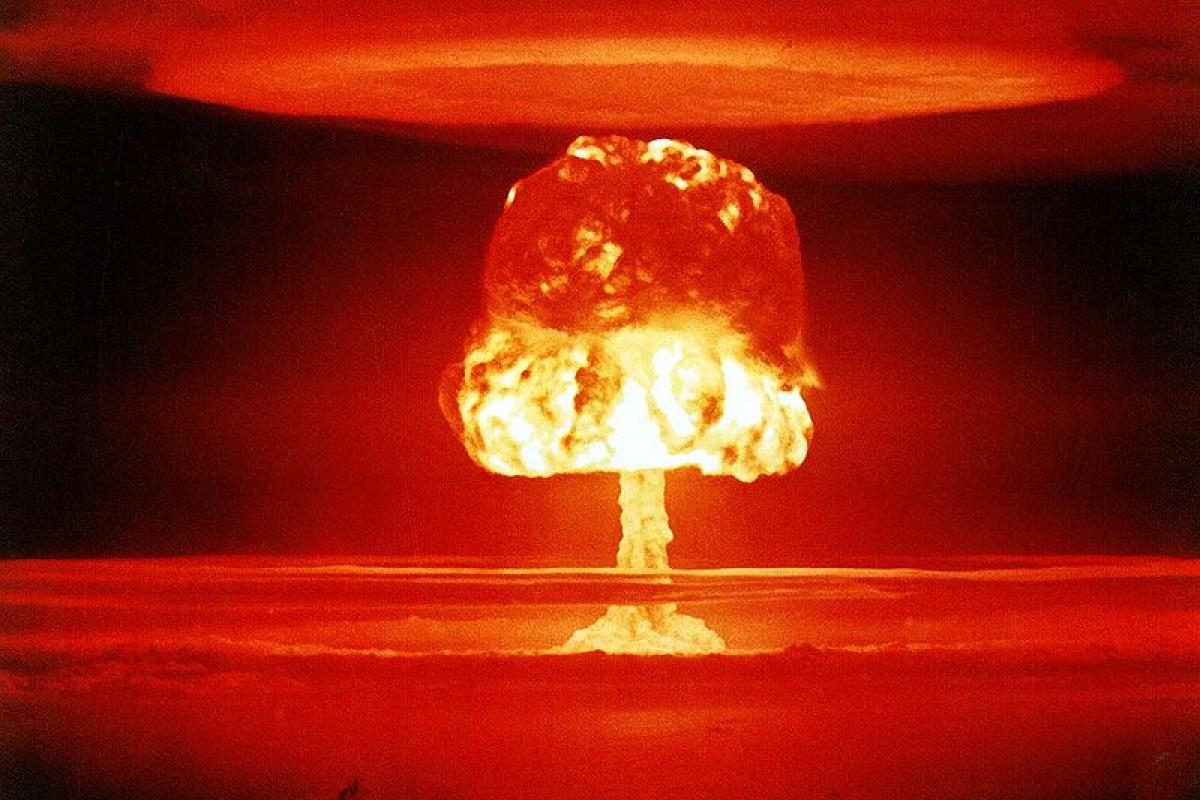 “The Extraterrestrial Imperative is a driving force in the natural growth of terrestrial life beyond its planetary limits. As such, it is an integral part of the obviously expansionistic and growth-oriented pattern of life’s evolution. This drive caused life to grow from infinitesimal beginnings into a force that encompasses and transforms an entire planet through its biosphere. More basically, the Extraterrestrial Imperative expresses a ‘first message,’ a primordial imperative, bred into the very essence of the universe, driving the evolution of matter from simplest forms (elementary particles) to highly complex structures (e.g., the intelligent brain). A vast amount of cosmic energy is released by stellar matter in the initial phase of this process—the transformation of hydrogen to helium and heavier elements—and bound up in the later phases, involving the formation and evolution of living matter. By these roots, it is possible to identify the Extraterrestrial Imperative as a basic principle that can be derived from a consistent interpretation and generalization of recurring phenomena common to evolutionary processes.”

These words were written in 1971 by Krafft Ehricke (1917-84), the German-American visionary and rocket scientist. His concept of Extraterrestrial Imperative asserted that it was the responsibility of humanity to explore space and exploit the resources of the Solar System, in order to sustain the development of the species. There are no external “limits to growth,” Ehricke insisted, because while the Earth is a “closed system,” the exploration of space opens the entire universe to humanity. For Ehricke, as for his friend Lyndon LaRouche, human creativity has no limits.

This concept received a great boost and an inspiring confirmation on Christmas Day, 2021, with the successful launch of the James Webb Space Telescope, a project which involved the work of over 10,000 people from over 14 countries over 25 years. The telescope will be fully functional in June 2022, provided there is success in achieving the extraordinarily complex process of reaching its orbit 1 million miles away from Earth, while opening the apparatus through “50 major deployments … and 178 release mechanisms to deploy those 50 parts,” according to Webb Mission Systems Engineer Mike Menzel in a video titled “29 Days on the Edge.”

The telescope will look back in time as much as 13.5 billion years. Perhaps it will discover the secret of the Star in the East on a Christmas Day 2021 years ago.

But this burst of progress, and the human optimism and creativity which created it, is confronted by a dark reality on Earth, where multiple crises pose the question of whether or not the human race has the moral fitness to survive. In addition to an out-of-control pandemic, a hyperinflationary explosion and economic disintegration in much of the world, the U.S. and NATO are confronting both Russia and China with thermonuclear war. Certain madmen believe that the U.S. is still the “only superpower,” that their warped view of “liberal democracy” is indeed the perfected “end of history,” and that their threats will force these two great historic nations, both armed with nuclear weapons, to do the bidding of the would-be lords of the world.

The Schiller Institute released an emergency Memorandum on Dec. 24, titled “Are We Sleepwalking Into Thermonuclear World War III?”, with a timeline demonstrating how this economic and strategic crisis point came to be, and why it is the responsibility of every citizen on Earth to work with us to stop it. Circulate this Memorandum everywhere.