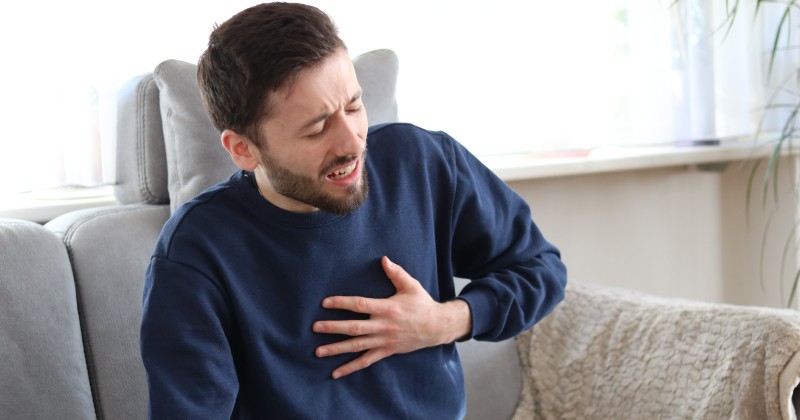 Experts in the UK say that an explosion in new heart illnesses in younger patients can be explained by a new condition called “post-pandemic stress disorder.”

“I’ve seen a big increase in thrombotic-related vascular conditions in my practice,” said Hussain. “Far younger patients are being admitted and requiring surgical and medical intervention than prior to the pandemic.”

Hussain said that the cases are “a direct result of the increased stress and anxiety levels caused from the effects of PPSD (post-pandemic stress disorder).”

He also said that people dying at home “from conditions such as pulmonary embolism and myocardial infarction” was down to them self-isolating and not seeking the medical care they need.

Then we told them the sudden onset of hundreds of thousand of heart-related illnesses were due to “post pandemic stress disorder.” pic.twitter.com/EaRfakalFu

Hussain’s explanation was echoed by former senior NHS psychological therapist Mark Rayner, who said as many as 300,000 heart ailments could be due to “post-pandemic stress disorder.”

“Everyone has heard of PTSD but we really urgently need to get our heads around PPSD,” said Rayner, adding that “The pandemic and the resulting lockdowns it’s brought have had a massive effect on the mental health of the whole nation.”

Some people expressed skepticism that the sudden increase in heart problems amongst young people is solely due to lockdown stress (the UK hasn’t been under any form of lockdown for almost 6 months).