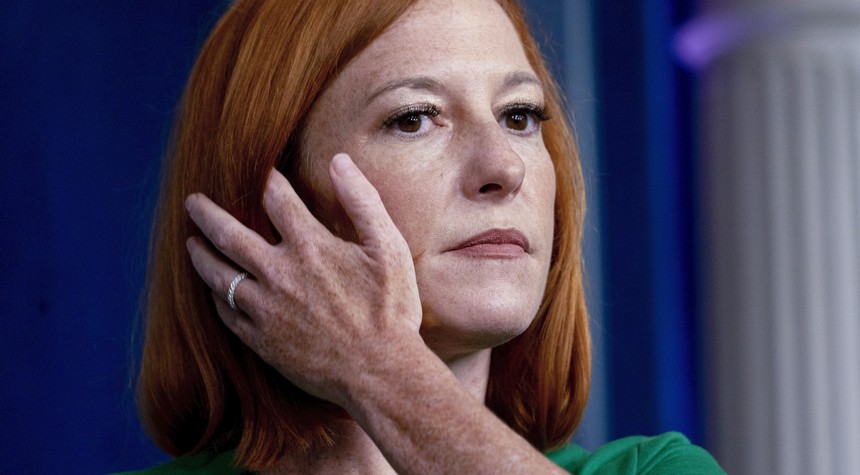 Even though Biden suspended his vaccine mandate for federal workers to save himself a few approval points, he’s nevertheless looking for alternative ways to “force” people to get vaccinated, and a domestic travel ban is one such possibility.

“So, the President said earlier today that there haven’t been any recommendations to put in place domestic travel requirements. But what we saw with the Delta variant is that once it was already here, it spread rapidly across the country.  So why not have any testing or vaccination requirements whatsoever for domestic air travel since people are, you know, going fairly openly across the country?” a reporter asked Psaki.

“Well, I think what you heard the President say […] was that he wasn’t taking any options off the table, but he’s going to rely on that advice of his health and medical experts,” Psaki responded.

However, like his vaccine mandate, a ban on domestic travel is also unconstitutional, as it is guaranteed under the Fourteenth Amendment.

Unfortunately, the Biden administration doesn’t even consider the Constitution as a guideline, let alone a set of rules.

Dr. Fauci also revealed back in September during an interview on the “Skimm This” podcast that a vaccine mandate for travel was under consideration. “I would support that,” he said. “If you want to get on a plane and travel, then you should be vaccinated.”

The scary thing is, they think they have the power to do this.