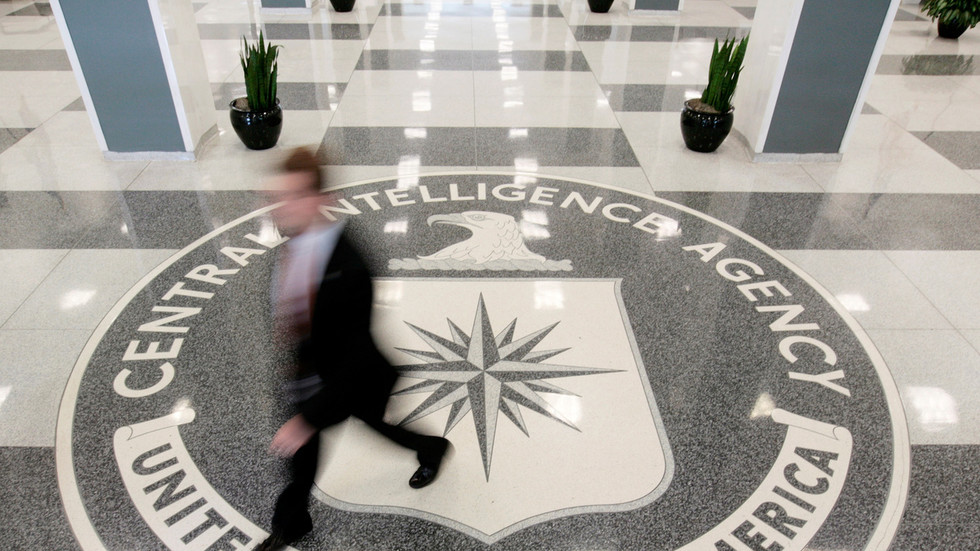 The CIA had evidence that at least 10 of its employees were involved in child sex crimes; however, only one was ever charged with a crime while the rest were dealt with internally, according to newly released documents.

The bombshell revelation was reported by BuzzFeed News, which obtained hundreds of internal CIA reports through Freedom of Information Act (FOIA) lawsuits. The documents date from 2004 to 2019, and it took the outlet nearly a decade to gain access to them.

According to the documents, one of the 10 CIA staffers had “inappropriate sexual activity with an unidentified two-year-old girl” and admitted to having sexual contact with a six-year-old on “two separate occasions.” The employee was fired from the agency but never charged.

A second employee allegedly purchased sexual videos of young girls which were recorded by the victims’ mothers – an incident which led to his resignation, but not charges – while a CIA contractor was caught attempting to arrange sex with a child, who was actually an undercover FBI agent. His contact was revoked, but no charges were filed.

The only CIA employee who was actually charged for child sex crimes was also under investigation for mishandling classified material, according to BuzzFeed.

One unnamed former official told BuzzFeed that the CIA prefers to deal with incidents internally because employees who get charged with a crime “may inadvertently be forced to disclose sources and methods.”

It is not the first time that documents have been released showing a child sex crime problem at the CIA, and the agency’s reluctance to deal with it externally.

In 2015, Vice News also obtained documents through FOIA requests which showed the CIA had knowledge of child abuse and child pornography crimes allegedly committed by its staff.