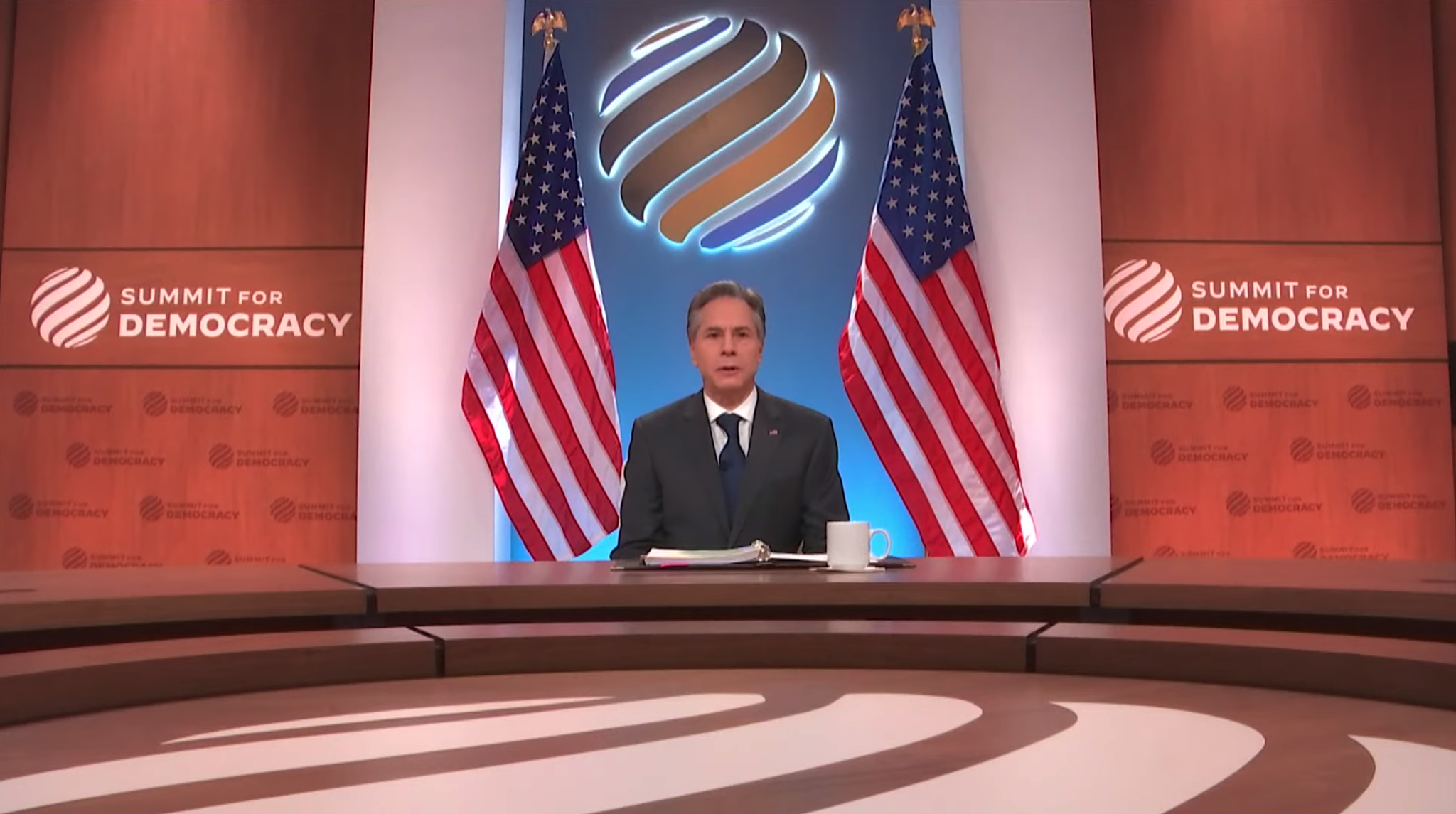 U.S. Secretary of State Antony Blinken told the opening of the virtual Summit for Democracy on Wednesday that the U.S. government would support independent international journalism.

He said the U.S. would also create a “liability fund” to support “reporters and news organizations that are targeted with litigation as a result of their reporting.” And the U.S. Agency for International Development, a known C.I.A. front, will launch a “Media Viability Accelerator … to make independent press outlets more sustainable, focusing on data sharing, technical assistance and financial services.”

But the only amount Blinken spoke about was a Biden administration budget request to support “independent journalism.”

“These new efforts will come atop the $236 million dollars President Biden has requested in the 2022 budget to support independent media around the globe — a more than 40 percent increase on the amount allotted in 2020,” said Blinken.

What can go wrong? This is like the State Department funding so-called non-governmental organizations making them in effect governmental NGOs. Media that accept U.S. government funds, whatever the strings attached, become dependent independent media, prone to self-censorship to keep the money flowing.

It seems the U.S. may well be nervous about the growing influence of real independent media and feel a need to co-opt it, if it doesn’t throw independent journalists in jail like Julian Assange.