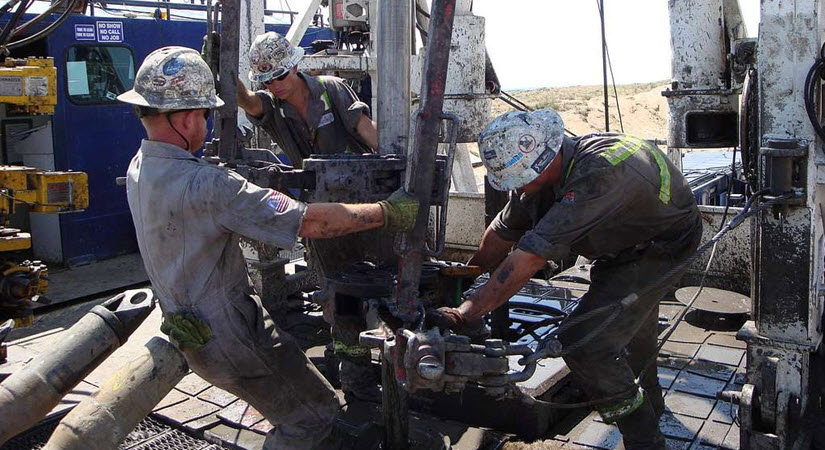 This week, Your News to Know rounds up the latest top stories involving gold and the overall economy. Stories include: Gold to rise alongside oil, buying the platinum’s dip, and the tale of a unique 54-pound gold brick.

Gold should follow oil as the latter skyrockets in price

It’s well-known that when gold soars, silver invariably follows. This kind of close correlation could soon be established between gold and another commodity that has been soaring recently: oil. Many might not be familiar with the gold-to-oil ratio, which tracks how many barrels of oil are necessary to buy an ounce of gold.

Here’s the summary of this argument:

The gold to oil ratio is an important indicator of the global economy’s health. Because gold and crude oil are both denominated in US dollars, they are strongly linked. That is because as the US dollar rises, commodities priced in USD fall, and vice versa. As the dollar drops, commodities generally go up.

A little bit more about the gold to oil ratio… Its historical average is 16, but it has been on quite a ride as of late. It hit a high of 91 last April due to the shutdowns, and has since returned to a more reasonable 25. It’s still way off its average, and a proper return would have to come from either falling oil prices or rising gold prices.

A quick look into the energy crisis shows why only one of the two scenarios is feasible.

In the briefest of terms, high energy consumption is meeting lackluster green energy supplies and inflation head-on, and the results aren’t pretty. Governments want to use renewable energy, but it has been underperforming as a source. Producers have to turn to oil, gas and coal, which are under-produced and soaring in price. None of these trends are likely to change soon. A surge in these materials drags GDP down and makes stagflation all the more likely.

On the purely economic front, we have the failed attempt to combat the 7%-9% rise in prices of goods and services with a 1% rise in nominal interest rates. The European energy crisis seems ready to spill over to the U.S. There are forecasts that global oil production could fall by as much as 30 million barrels a day before the end of the decade.

Because of its intrinsic ties to everyday life, oil is looking to become yet another item that will skyrocket in price and make inflation and wealth erosion all the more apparent. And, as it does, gold will be there to benefit every step of the way.

MoneyWeek’s Dominic Frisby recently explored what’s been going on with platinum. Out of the four precious metals allowed in a gold IRA, platinum has been by far the most disappointing over the last five years.

A closer inspection shows just how conspicuous this underperformance is. Platinum historically sits at 1.25 times the price of gold, partly due to its rarity. By this measure, platinum should now sit at $2,250, but it’s instead at $980. Frisby thinks the adage buy the dip couldn’t be more applicable here, with all precious metals generally being seen as long-term investments. For all that’s said about silver being undervalued compared to gold, most simply overlook that platinum is barely half of gold’s price when it was double that 15 years ago.

Platinum’s woes seem, to borrow Fed Chairman Jerome Powell’s misused turn of phrase, transitory for the most part. Government’s crackdowns on diesel engine emissions and moves into alternative inflation hedges, along with subdued jewelry demand, aren’t exactly the end of the world.

The possible upside, on the other hand, is considerable. The green energy push should bring platinum up and replace the demand from the aforementioned internal combustion engine crackdowns, but today’s markets don’t seem to be betting on it.

As Frisby points out, a time when a value asset is half the price it should be and when nobody is paying attention to it is the ideal time to load up. In other words:

Buy when the market is boring and nobody cares, that’s often the time to buy, then wait, then gloat.

Then there is the issue of supply. While it’s rising on paper year-on-year, over 70% of it comes from the Bushveld region in South Africa. Such supply centralization means that the market is always vulnerable, even if the asset’s price wasn’t historically askew. Other commodities, and especially those with a messy supply picture, have shown that too much quietness translates to fireworks sooner or later.

Frisby believes there’s a huge upside waiting, and advises, “If you can pick it up below $900, I can’t see how this goes wrong as a long-term investment – but, as I say, you may have to wait a while.”

This Week in the New Normal #30