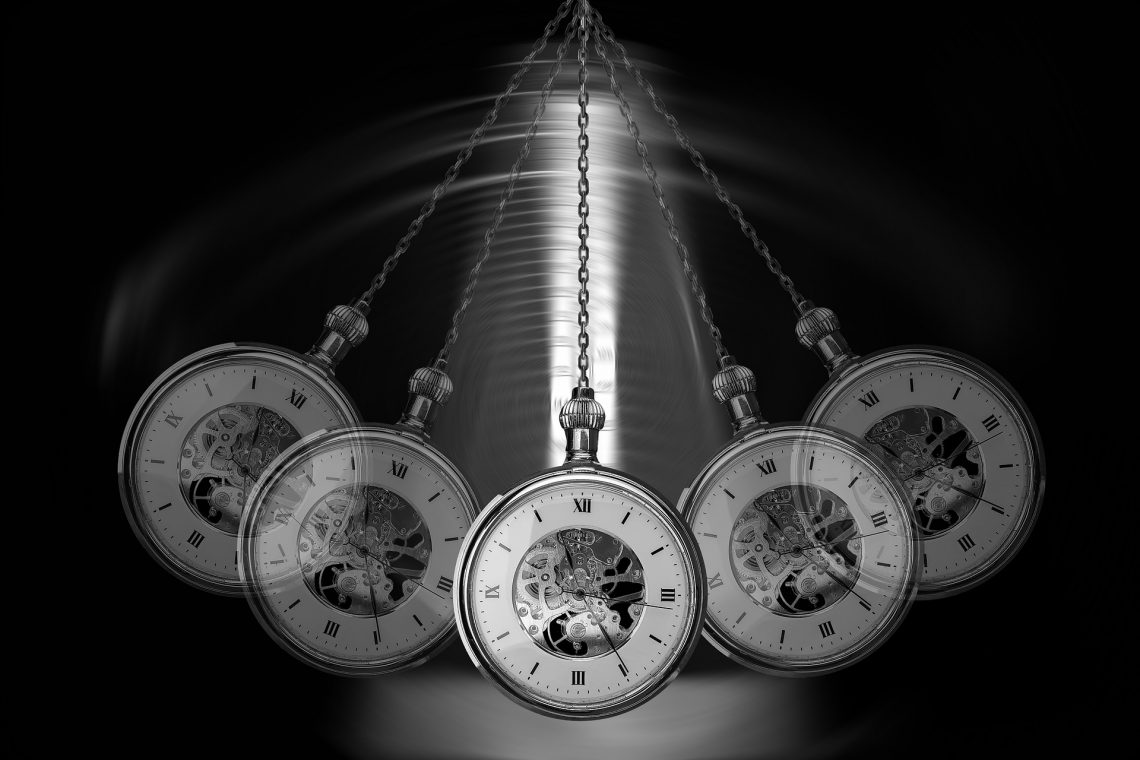 Much like the world of eugenics, changing their phrasing each decade to disguise their true intentions while carrying out the same agenda, and glamouring it up with each change – the world of education is much the same. Various “mental health” and “behavioral” programs in schools are all leading down the same path, they just keep repackaging their PR campaign to make it more palatable to parents and policymakers. But this one is the doozy – it’s the globalists’ doorway into the minds of millions.

For decades they’ve been indoctrinating children, only now, they are going all in with the entire family and community for a full blown indoctrination, obedience training system, whereby the parents assist with the brainwashing of their own children, and they are stepping it up to incorporate virtual and augmented reality to ensure they have all control mechanisms in place. In part 1: Introduction, it explained what this overall agenda is about. It is vital to read part 1 before jumping into part 2, as it explains how this is a global obedience training agenda for the entire population and is already operating in 110 countries.

Programming The “Whole Child” and “Whole Family” Through Obedience Training

There is a program that has billions of dollars pouring into it while everyone is focused on CRT and other agendas. That program is being used as the doorway to instill obedience training through children, families, communities, and businesses. They have managed to grow this beast so large over the past five years with few realizing just how big it is. That program is called “Social and Emotional Learning” (SEL), with language used to “SELL” parents on the mental health and wellbeing of their children in a time where children are desperately struggling due to the manufactured Covid mandates and restrictions. What most people are missing, who are aware of SEL, is the fact that it is the basis for a complete mind control system, soon to be equipped with virtual and augmented reality, that penetrates every area of everyone’s lives, while building a digital, global citizenship workforce with lifelong learning (obedience training). They are utilizing children and the school system as the doorway to implement their full agenda, including monitoring and tracking, data collection, digital identity, and a social score system. It is all part and parcel, and they are distracting people with the curriculum itself, which narrows the focus from the overall agenda.

For the globalists behind these agendas, school is about shaping minds, regulating emotions, controlling behaviors, instilling twisted beliefs, and building an obedient workforce, while sculpting identities equipped with digital identifiers and developing tech that infinitely seeds minds. As with all of the globalists’ 2030 agendas and beyond, the details are in the “fluff.” They no longer have to dress up the language because they’ve already long-conditioned the minds of parents and educators to believe that “regulating emotions” of a child are necessary and helpful, or that changing their “character qualities” to be more “adaptable” is a must, or keeping their “behaviors” in check will help their mental health. How about “building their identity” because it’s so important that children are able to establish their “own” identity while being programmed as to what that identity should really look like? That’s a good one. Their idea of “diversity, equity, and inclusion” means one mindset – theirs, and that is how one allegedly feels they “belong.”

Though the “Social and Emotional Learning” programs were first created by the Collaborative on Academics, Social, and Emotional Learning (CASEL) back in 1994, it took them years to purchase and prepare research material for policymakers to make it a global reality, and in 2016 millions were thrown into it, which quickly amassed into billions once Covid hit. They are now running these programs in over 110 countries, with a parallel agenda of “Spirituality in Education” worming its way into this obedience training.

Both collaboratives are directly tied to the Fetzer Institute, who was Rockfeller’s largest donor in the 90s and is still a significant donor, according to Eileen Rockefeller. CSE is partnered with the Fetzer Institute in this dark, “spiritual” agenda involving rituals, authorized keepers, and bringing the deep spirit out. CASEL is funded by the Fetzer Institute, plus one of their co-founders is the former president of the institute, and may still be an advisor. On one of CASEL’s history pages they state that the idea of CASEL was born during a meeting at Fetzer, however, Eileen’s autobiography reveals a fluffier version of the story, as documented further down.

“We are on the verge of a global transformation. All we need is the right major crisis.” – David Rockefeller

On the surface, they paint a beautiful picture of allowing children to explore and find themselves to become successful adults, and Tim Shriver has a way of delivering a very convincing message to inform parents and educators that this is for the betterment of children and the whole family. However, when the same people that are running the Covid agenda, climate agenda, healthcare industry, and big tech are all behind these agendas and funding them, that should be the big red flag for everyone. That, along with the psychology and delivery methods being used in this obedience training, should make the hair on the back of anyone’s neck stand on end. Furthermore, Shriver’s organization “Unite” is also involved with the Covid agenda, and created a Covid Collaborative which hosted Dr. Anthony Fauci for a fireside chat.

As covered in the introduction of this series, their aim is to embed this structure of obedience training in school, after-school programs, summer camps, virtual and remote schools, and in the home, community, and through workforce development for businesses, in a “lifelong” journey of learning and obedience for global citizenship.

They want parents to believe that they will be “co-creators” of the SEL vision, plans, and practices, when in fact, they will be subjecting themselves to brainwashing and then training their own children in these practices, while evolving into a one mindset until every individual is erased and replaced through a dystopian virtual world.

They expect parents to incorporate SEL into their own parenting practices. “It helps children and adults understand and manage their emotions, set and achieve positive goals, feel and show empathy for others, establish and maintain positive relationships, and make responsible decisions.” In other words, they want to take CASEL’s psychological frameworks to train every child and adult how to be and how to think.

Meanwhile, all of this data is being monitored, tracked, and recorded for social scores, though they will phrase it as “monitoring improvement.” This is obedience training for their “global citizenship” workforce, and the next two chapters will reveal just how deep this really runs.

The examples they show in this video give the appearance of building a loving environment in much the same way the philanthropists and mainstream media insist that by getting a Covid jab you are saving lives and doing the right thing. It’s emotional speak, a luring in, to get everyone onto the same page, then integrating beliefs, values, and decision making that go completely against ones own beliefs and values. By having the parents be involved in the training of their children, they are gradually altering the minds of the parents, leading them to feel responsible for any outcomes, if they were to ever come out of the spell and recognize the trap they stepped into.