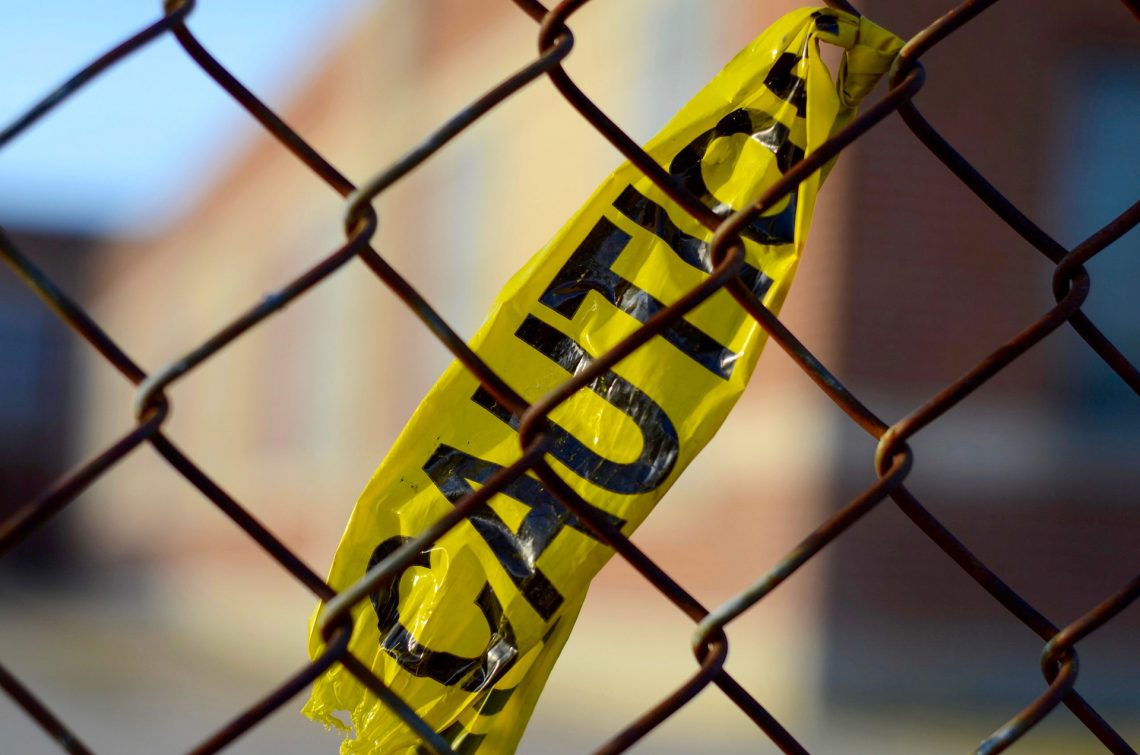 On November 5, 2021, Congress passed the Infrastructure Investment & Jobs Act (H.R.3684) which was signed by the President on November 15. Yet another $1.2 trillion in nefarious “investments” to keep the money presses rolling. Most media sources summarize the 2740-page bill by lumping everything into spending categories, while leaving out some of the most critical data that shows what they really intend to fund. This report breaks down several key data and funding points, while drawing attention to some of the more questionable allocations.

This Infrastructure Bill also reveals how the entire transportation system is going to have control over what everyone drives including vehicle-to-grid 5G technology with kill switches installed, when they drive, access to transportation, an integrated payment system including a per-mile driving fee, the evolution of autonomous vehicles, buses, truck lines, and Amtrak’s expansion to reduce vehicles on the road. This bill boasts 27 pilot programs they want to document and roll into legislation for additional future control, and their “Build Back Better Bill” would provide the added funding for some of them, if that bill manages to get passed through the Senate.

This accounts for $547 billion in new spending over the course of five years, or additional funding, added to their already allocated funding for highways and infrastructure projects, totaling $1.2 trillion.

“TRANSFERS OF ITEMS – The Secretary, in coordination with the Secretary of Homeland Security, may sell drugs, vaccines and other biological products, medical devices, or other supplies maintained in the stockpile under paragraph (1) to a Federal agency or private, nonprofit, State, local, tribal, or territorial entity for immediate use and distribution, provided that any such items being sold are (A) within 1 year of their expiration date; or (B) determined by the Secretary to no longer be needed in the stockpile due to advances in medical or technical capabilities.”

Word Use Throughout The Bill, for Perspective

What States Are Receiving The Most Funding?

Based on the funding allocations documented in the White House Fact Sheets, the states that will benefit the most are California, New York, and Texas. Each will be receiving over $25 billion. Arizona, Oregon and Washington will each be receiving $40 million to assist with protection against wildfires. Michigan is receiving $1.3 billion to improve its water infrastructure. According to U.S. News Analysis, West Virginia, Rhode Island, and Mississippi have the worst infrastructure.

Here are the individual state fact sheets to see some of the programs or developments coming to each state. These won’t include many of the grant programs and pilot programs that are open to many states, but they break down the established funding for specific projects. They utilize a funding formula based on land mass, the number of bridges, miles of highways, transit service data, weather events, census data, and other factors, so some states receive far less than others, which doesn’t always balance out with the needed infrastructure.

Note that these are only the pilot programs they are rolling out which will ultimately include public-private partnerships with grants and funding, but there are also other new programs being implemented as well as “grant programs.” Pilot programs are entirely new programs to show the validity and “new need,” so they can move to pass legislation making them permanent in every state. Some of the pilot programs do not indicate the specific funds that will be allocated, as some are based on wages, or being pulled from other areas already included in the bill. Those that do indicate the funds, the amount is documented below.

The Reconnecting Communities Pilot Program that has $500 million in funding, is specifically for surface-transportation related business to serve minority and women business owners.

This is a program to charge a per-mile user fee to “road users operating motor vehicles on the surface transportation system, and is based on the number of vehicle miles traveled by an individual road user.” They would like to demonstrate how a national motor vehicle per-mile user fee can restore and maintain the Highway Trust Fund and improve the surface transportation system.

They have designated $50 million to carry out this pilot program that will essentially result in a national per-mile fee anytime a person pulls out of their driveway.

This program consists of research and development of advanced and additive manufacturing technologies to increase the structural integrity of surface transportation, including laboratory and test track supported accelerated pavement testing research for the impacts of connected, autonomous, and platooned vehicles on the pavement, in anticipation of increased usage of automated driving systems and driver assistance systems.

Deploying Their Monitoring and Control System

“Development of a programmable and efficient energy transmission and distribution system to support the adoption or expansion of energy capture, electric vehicle deployment, or freight or commercial fleet fuel efficiency.” This will also include smart grid traffic signals that can detect vehicles, bicycles, and pedestrians, along with connected vehicle technologies.

Smart Grid projects also include devices, hardware and software, utility communications, and buildings that communicate with the smart grid.

They are also providing a “Smart Grid Investment Matching Grant Program” at a cool $3 billion. A “Smart Grant” can also be used for: acquisition of real property (including land and improvements to land relating to an eligible project).