It’s too hard to ignore all the vaccine injured kids showing up in the ER nowadays.

I just heard a story from a friend who went to the lab for a stress echocardiagram.

In the waiting room with her are 4 kids aged 7 to 10 years old with their moms. She talked to the moms. The kids were all suffering from tachycardia (heart rate that beats way too fast) and waiting to be tested.

There are close to 10,000 adverse event types elevated by the COVID vaccines. Here’s a list of the adverse events most elevated compared to “normal.” In the #2 position: heart rate, elevated by nearly 8,000 times normal. 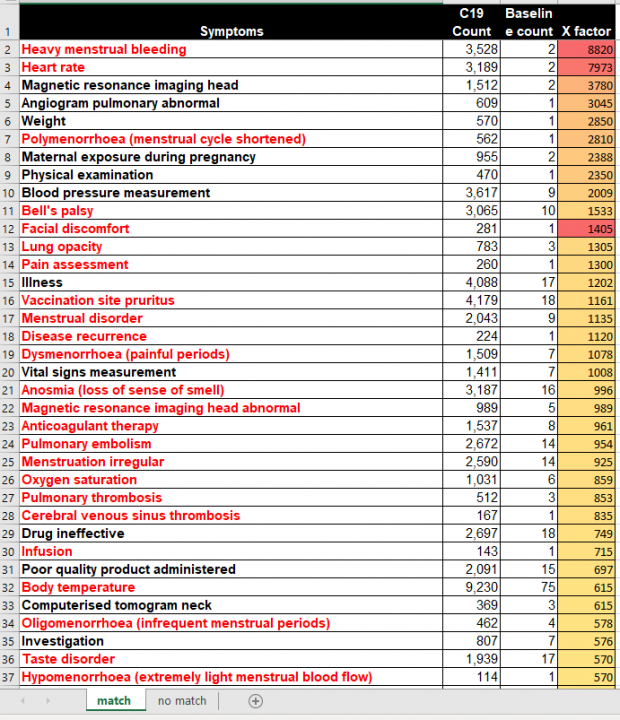 So why aren’t we hearing about these stories from mainstream doctors?

Here are some reasons very few people are speaking out: