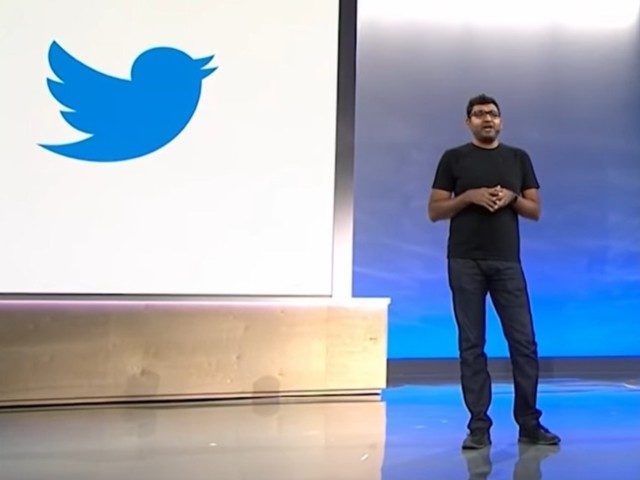 In an interview last year, the incoming CEO of Twitter, Parag Agrawal, made it clear that free speech is not a priority for the company, and that his platform would not be “bound” by the First Amendment. Agrawal said: “The kinds of things that we do about this is, focus less on thinking about free speech, but thinking about how the times have changed.”

Agrawal, formerly Chief Technology Officer of the social media company, was announced as the successor to Jack Dorsey earlier today, following the latter’s decision to step down as CEO.

In an interview with the MIT Technology Review last year, Agrawal said that Twitter no longer considered free speech to be an area of focus.

“Our role is not to be bound by the First Amendment, but our role is to serve a healthy public conversation and our moves are reflective of things that we believe lead to a healthier public conversation,” said Agrawal. “The kinds of things that we do about this is, focus less on thinking about free speech, but thinking about how the times have changed.”

Agrawal said that the priority of the company was “directing” people’s attention to tweets that served “healthy” conversations.

“One of the changes today that we see is speech is easy on the internet. Most people can speak. Where our role is particularly emphasized is who can be heard.”

“The scarce commodity today is attention. There’s a lot of content out there. A lot of tweets out there, not all of it gets attention, some subset of it gets attention. And so increasingly our role is moving towards how we recommend content and that sort of, is, is, a struggle that we’re working through in terms of how we make sure these recommendation systems that we’re building, how we direct people’s attention is leading to a healthy public conversation that is most participatory.”