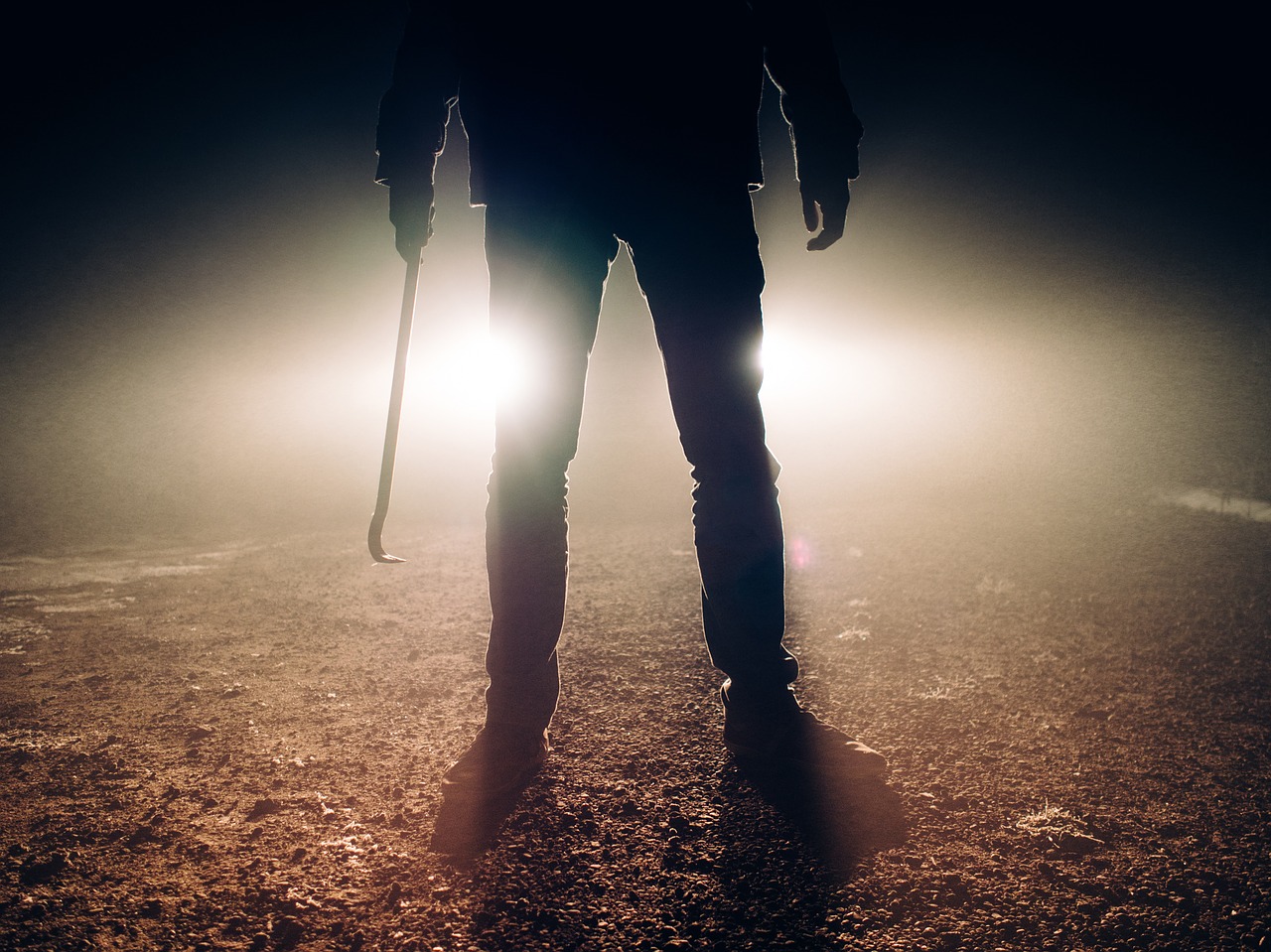 The entire narrative around “Black Friday” has completely changed.  In the old days, I would write a column every year about the chaos that we would see at major retailers all over America as crazed consumers fought over deeply discounted merchandise.  The fact that Americans would get so crazed over cheap trinkets made in China said a lot about where we were as a society, but there was also a side to Black Friday that was fun and exciting.  It was a yearly ritual that millions of Americans looked forward to, and major retailers always made a lot of money.  Unfortunately, those days are now gone.  This Black Friday, store traffic was 28 percent lower than it was in 2019…

Traffic at retail stores on Black Friday dropped 28.3% compared with 2019 levels, as Americans shifted more of their spending online and kicked off their shopping earlier in the year, according to preliminary data from Sensormatic Solutions.

In 2021, Black Friday made headlines all over the nation for a much more alarming reason.

Highly organized gangs of thieves looted stores from coast to coast, and this continued a trend that we have seen rapidly growing in recent months.

For example, in Los Angeles a mob of wild teens “cleared out” all of the hammers and crowbars at a Home Depot in the Los Angeles area…

According to LASD, eight people – between the ages of 15 and 20 – stole hammers, crowbars and other tools from the store. They say the entire hammer section was cleared out… enough items were taken to be considered grand theft. The suspects took off with an approximate value of $400 worth of tools.

“We tried to stop them,” store employee Luis Romo told FOX 11. “We closed the front entrance and they put their sledgehammers up and whoever got in the way, they were going to hurt them.”

It doesn’t take a genius to figure out why they took hammers and crowbars.

Those are the tools that are favored by “smash and grab” looters all over the country, and the next night there were so many such robberies that the Los Angeles Police Department actually declared a tactical alert for several hours…

The Los Angeles Police Department declared the alert around 8:30 p.m. Friday and lifted it at 2 a.m. Saturday. The alert followed a string of robberies in the area early in the evening, including an incident at 5:30 p.m. in which at least 10 men robbed a store at 130 S. La Brea Ave., pushed employees onto the ground and fled, according to LAPD Officer Mike Lopez.

Stores were looted all over the city throughout the night, but of course the same thing is happening just about every night these days.

The Bay Area was also hit hard throughout the long weekend, but of course organized looting has pretty much become a regular thing in the Bay Area at this point…

Looters hit high-end stores like Louis Vuitton and Yves Saint Laurent in San Francisco’s Union Square on November 19. The next night a group of 50-80 rushed a Walnut Creek Nordstrom near San Francisco.

Top politicians in California are now promising to crack down on these thieves, and I am sure that must have them quaking in their recently looted boots.

Over in the middle of the country, we are also seeing organized looters go absolutely wild.

In the Minneapolis area, two Best Buy stores were targeted by “flash mobs” on Black Friday…

Dozens of looters descended on a mall in Minnesota and brazenly marched through two Best Buy locations, taking whatever they liked with them off the shelves.

One incident occurred near the Burnsville mall in suburban Minneapolis with about 12 people rushing in to steal items, while a second incident occurred in Maplewood – about 25 miles northeast – on Friday night with a larger group of 30 people looting electronics.

Last year, we witnessed this sort of behavior during the George Floyd riots, but now looting has become a way of life in some of our largest urban communities.

In Chicago, the looting never seems to stop.  In fact, looters hit three major stores in less than an hour on Black Friday…

About 1:40 a.m., police responded to a burglar alarm at the shoe store in the 1200 block of North Milwaukee Avenue and found a shattered window and missing clothes, Chicago police said.

About 20 minutes later, police responded to another alarm at the North Face store in the 1600 block of North Damen Avenue and found the front doors pried open, police said. Numerous coats were taken, authorities said.

About 2:40 a.m., police responded to a third alarm in the 2600 block of West Division Street and determined electronic devices were taken after the front door was forced open, police said.

I could go on and on, but I think that you get the point.

We are now witnessing the sort of rampant lawlessness that I have been warning about for years.

If these mobs of young thieves will go to such extremes now, what will they be willing to do once things get really bad in this country?

Right now, every single one of those young thieves could go out and get a job somewhere.  We are in the midst of the most epic worker shortage in U.S. history, and there are literally “help wanted” signs just about everywhere you look.

So these looters are not taking things because they are desperately poor and can’t find employment.

Rather, these organized gangs are looting because they have made a conscious decision to do so.

Of course it doesn’t help that politicians in many major cities have passed laws that make shoplifting much easier than it once was.