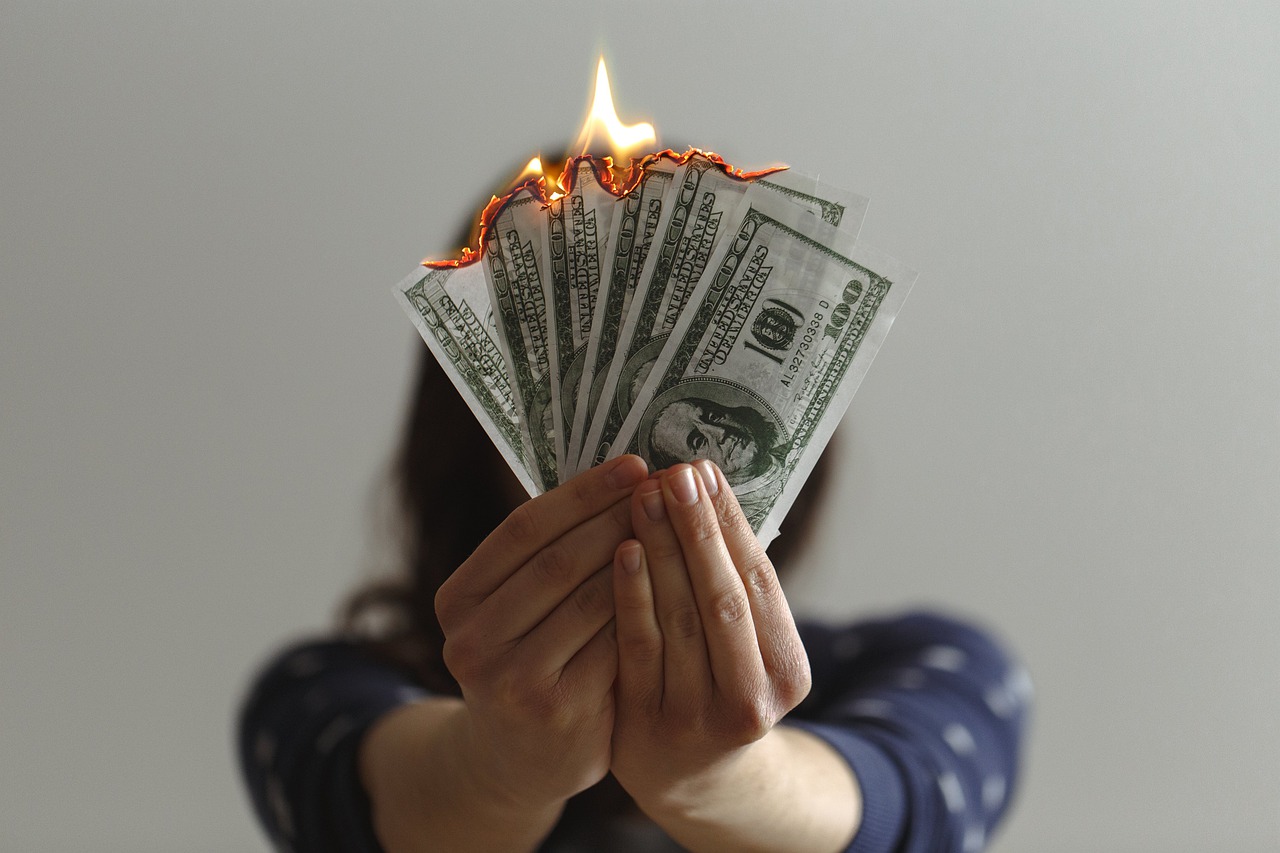 I think that they actually believed that they could get away with it.  I think that they were actually convinced that they could create, borrow and spend trillions upon trillions of dollars without any serious long-term consequences.  But they should have known better.  The people running things are very highly “educated”, and after spending decades getting to their current positions they are supposed to be “experts” that we can trust with very difficult decisions.  Unfortunately, the “experts” have put us on a path that leads to currency collapse and financial ruin.

All throughout history, there have been many governments that have given in to the temptation to create money at an exponential rate, and it has ended badly every single time.

So our leaders should have known better.

But it is just so tempting, because pumping out money like crazy always seems to work out just great at first.  For example, when the Weimar Republic first started wildly creating money it created an economic boom, but we all know how that experiment turned out in the end.

This week, the mainstream media is full of talk about inflation, and many of the talking heads seem mystified that things have gotten so bad.  But anyone with half a brain should have been able to see that this was coming.  Just look at what has been happening to M2 since the start of the pandemic.

What we have been doing to the money supply is complete and utter lunacy, and this is inevitably going to kill the U.S. dollar eventually.

Next, I would like for you to take a look at how rapidly the Fed balance sheet has been rising.  This is the sort of thing that you would expect to see in a banana republic.

I think that our leaders deceived themselves into thinking that they could get away with creating money so recklessly, but they haven’t.

Very painful inflation is here, and on Wednesday we learned that prices have been rising at the fastest pace in more than 30 years…

The consumer price index, which is a basket of products ranging from gasoline and health care to groceries and rents, rose 6.2% from a year ago, the most since December 1990. That compared with the 5.9% Dow Jones estimate.

If inflation continues to rise at about 1 percent a month, it won’t be too long before we are well into double digits on a yearly basis.

Of course I don’t actually put too much faith in the inflation numbers that the government gives us, because the way inflation is calculated has been changed more than two dozen times since 1980.

And every time the definition of inflation has been changed, the goal has been to make inflation appear to be lower.

According to John Williams of shadowstats.com, if inflation was still calculated the way it was back in 1980, the official rate of inflation would be close to 15 percent right now.

This is a real national crisis, and it isn’t going away any time soon.

One of the factors that is driving up the overall rate of inflation is the price of gasoline.  If you can believe it, the price of gas is almost 50 percent higher than it was last year at this time…

Gasoline prices last month shot up nearly 50% from the same month a year ago, putting them at levels last seen in 2014. Grocery prices climbed 5.4%, with pork prices up 14.1% from a year ago, the biggest increase since 1990.

Even Joe Biden is using the term “exceedingly high” to describe the current state of gasoline prices.

Other forms of energy are also becoming a lot more expensive…

The price of electricity in October increased 6.5% from the same month a year ago while consumer expenses paid to utilities for gas went up 28%, according to numbers released Wednesday by the U.S. Bureau of Labor Statistics. Fuel oil rose 59%, and costs for propane, kerosene and firewood jumped by about 35%, the data show.

It is going to cost you a lot more money to heat your home this winter.

I hope that you are prepared for that.

Speaking of homes, they continued to shoot up in price during the third quarter…

The median price of single-family existing homes rose in nearly all — 99% — of the 183 markets tracked by the National Association of Realtors in the third quarter, with double-digit price increases seen in 78% of the markets.

If our paychecks were rising fast enough to keep up with inflation, then at least our standard of living would remain the same.

But that isn’t happening, is it?

In fact, the Labor Department’s own numbers show that real average hourly earnings are going down…

The Labor Department reported Friday that average hourly earnings increased 0.4% in October, about in line with estimates. That was the good news.

However, the department reported Wednesday that top-line inflation for the month increased 0.9%, far more than what had been expected. That was the bad news – very bad news, in fact.

That’s because it meant that all told, real average hourly earnings when accounting for inflation, actually decreased 0.5% for the month.

What this means is that our standard of living is going down.

And it is going to keep going down.

In a desperate attempt to maintain the status quo, many Americans are taking on more debt than ever before…

American households are carrying record amounts of debt as home and auto prices surge, Covid infections continue to fall and people get out their credit cards again.

Between July and September, US household debt climbed to a new record of $15.24 trillion, the Federal Reserve Bank of New York said Tuesday.

How in the world did we allow ourselves to get 15 trillion dollars in debt?

Of course many would point out that the federal government is an even worse offender.  Very shortly, the U.S. national debt will cross the 29 trillion dollar mark.