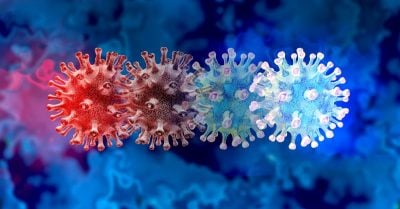 Both the governments and the media in chorus are now engaged in a renewed fear campaign focussing on the emergence of a new  “deadly” SARS-CoV-2 variant.

Last May it was the Delta variant (B.1.617.2), which allegedly originated in India. And now it’s Omicron (B1.1.529) which, according to the WHO’s “technical advisory group” was first detected in South Africa. According to reports, Omicron has a “very unusual constellation of mutations”

Anthony Fauci is leading the disinformation campaign, already pointing to the need for restrictions on air travel.  Meanwhile US stock markets have dropped amid a new wave of Covid panic.

In a contradictory statement, Fauci intimated that Omicron “is already in the United States but has yet to be detected”.

“I would not be surprised if it is, we have not detected it yet, but when you have a virus that is showing this degree of transmissibility and you’re having travel-related cases they’ve noted in other places already, when you have a virus like this, it almost invariably is going to go all over,”  (NBC, November 26, 2021)

“Partial lockdowns” are already contemplated including bans on international travel. The stated intent is  to “save lives”.

In the UK, “…there are growing fears” that the newly discovered Omicron variant, “could impact Christmas”.

A travel ban against Africa, using the Covid-19 omicron variant as a pretext, could also have devastating social and economic impacts on the African Continent, including the disruption of trade relations.

Moreover, it is worth noting that throughout sub-Saharan Africa, large sectors of the population have refused the vaccine. The percentage of the population which is vaccinated is exceedingly low. In this regard, Washington is intent upon enforcing the vaccine program in Africa on behalf of Big Pharma. Joe Biden has generously offered to deliver 570.4 million doses of the vaccine to developing countries, a large share of which will be channeled to Africa in the form of “foreign aid”.

The Ban on Air Travel

Preliminary reports (see below) confirm that the ban in air travel is not limited to African countries.  Sofar,  the US, UK, Australia, Brazil, Canada, Iran, Japan, Thailand and the EU have announced restrictions on air travel. The latter are not limited to the African Continent.

Moreover, airline stocks have tumbled on the US stock market.

Are We Moving Towards a Fourth Wave Lockdown?

Starting in May-June 2021 extending into October, the alleged dangers of the Delta Variant were used to speed up the vaccination program. “A Fourth Wave” had already been announced for Fall -Winter 2021.

Is a lockdown (comparable to March 2020) on the drawing board, requiring stay at home confinement, social distancing and the closure of economic activity? 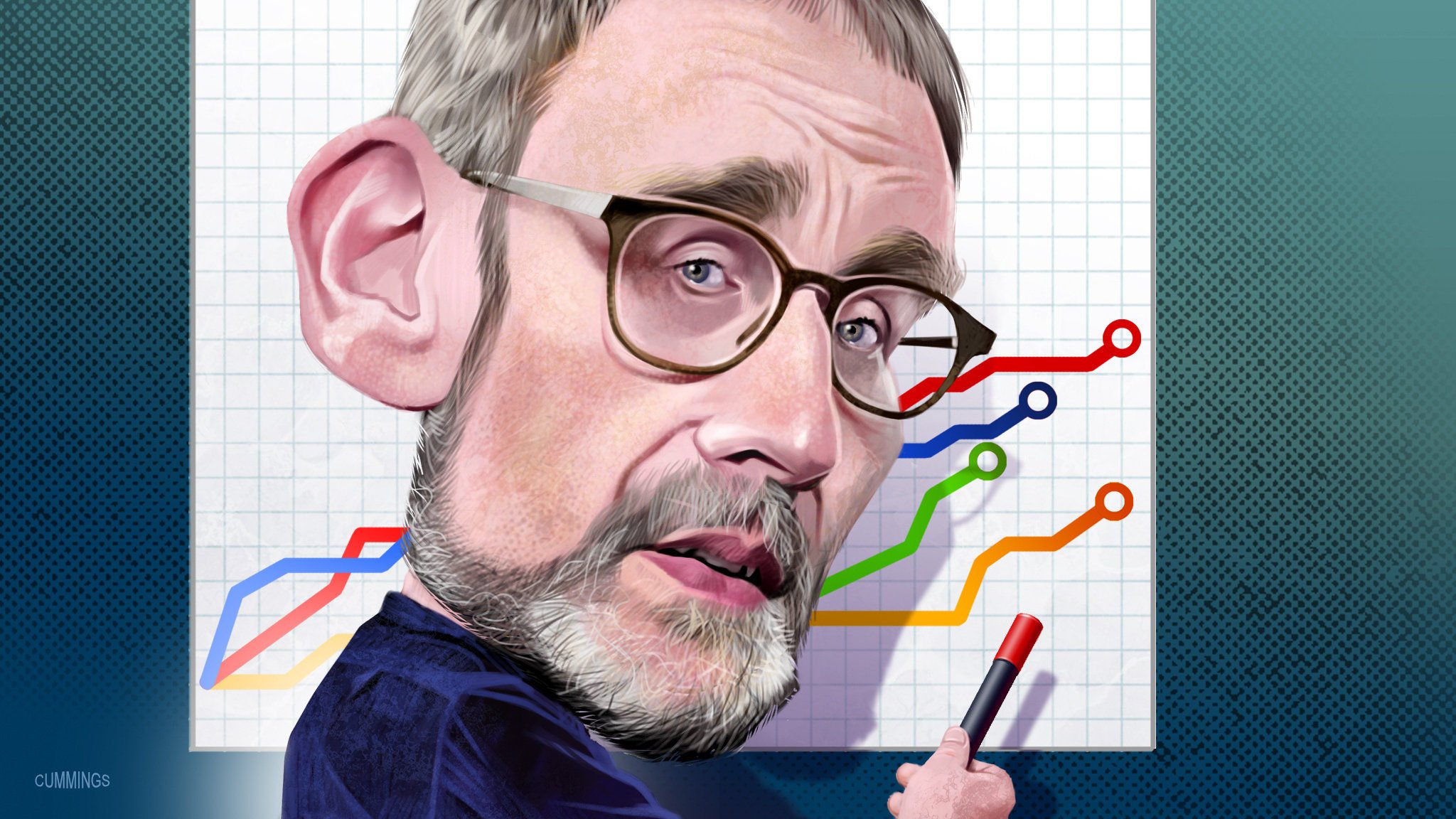 As we recall, Dr. Neil Ferguson of Imperial College, London recommended the adoption of the March 11, 2020 lockdown at a time when there were 44,279 “Confirmed Covid-19 Cases” worldwide outside of China. According to his “mathematical model”, the lockdown was intended to save an estimated 600,000 British lives.

In June 2021, a second authoritative “mathematical model” was put forth by Dr. Ferguson to “justify” a “Fourth Wave Lockdown”. The erroneous “assumption” behind the modelling exercise was that the Delta Variant was “deadly”.

According to Prof Neil Ferguson: “the Delta variant of coronavirus is 30% to 100% more transmissible than the previously dominant variant”. (quoted by the Guardian). What he fails to mention is that virus variants are always “less vigilant” and “less dangerous” in comparison to the original virus.

The Variant narrative is based on fake science. How are “the new strains” of the original virus detected and identified?

The methodology applied Worldwide, to detect Covid-19 is the PCR-RT.  The test, however, reveals genetic fragments of several viruses (e.g. corona as well seasonal influenza) it does not under any circumstances identify the virus (or variants thereof).

The PCR Test Does Not Detect the Covid-19 Omicron Variant

According to Dr. Kary Mullis, inventor of the PCR technique: “The PCR detects a very small segment of the nucleic acid which is part of a virus itself.” According to renowned Swiss immunologist Dr B. Stadler

So if we do a PCR corona test on an immune person, it is not a virus that is detected, but a small shattered part of the viral genome. The test comes back positive for as long as there are tiny shattered parts of the virus left.

Moreover, there is no isolate of the novel coronavirus on record. The original novel virus was never isolated and purified by the WHO.

Detecting /Identifying the Omicron Variant in relation to What?

In view of the absence of an isolate of the original 2019- nCoV (subsequently renamed CoV-SARS-2), the WHO has from the outset used as “point of reference” (in terms of genetic sequences) the “similar” 2003 SARS-CoV virus, which no doubt has mutated extensively over the last 19 years.

Is this 2003 SARS-CoV-1  “point of reference” being used to detect and identify (using the RT-PCR test) the Omicron and Delta Variants of the “original” 2019 novel corona virus (SARS-CoV-2)?

Of significance, the country-level reports below confirm  that the PCR test is being used to detect the Covid-19 omicron variant among arriving airline passengers. “The UK requires that travelers must take a PCR test and quarantine on arrival until a negative result is returned”.

… Urgent genomic sequencing is underway to determine if they have been infected by the new omicron … variant of concern,” the health department of New South Wales said in a release.

Switzerland has widened quarantine requirements to stem the spread of the new Omicron coronavirus variant to travellers arriving from Britain, the Czech Republic, the Netherlands, Egypt and Malawi, where cases have been detected, its health ministry said.

On Friday, Switzerland banned direct flights from South Africa and the surrounding region due to the detection of the new variant while also imposing restrictions on travel from other countries including Hong Kong, Israel and Belgium.

Israel is to ban the entry of visitors from all countries due to the Omicron variant, Reuters reports.

“The decision by the government to reimplement the need for a PCR test from all individuals arriving in the UK from abroad on day two, with self-isolation until a negative [PCR] test is reported, while frustrating for those travelling, is essential in order to rapidly identify cases of infection with the Omicron variant and implement prompt isolation and targeted contact tracing to limit the spread of the variant in the UK.

The unspoken objective is to justify new repressive policy measures including the vaccine passport as well as the destabilization of the airline industry Worldwide, which since March 2020 is already in a state of bankruptcy.