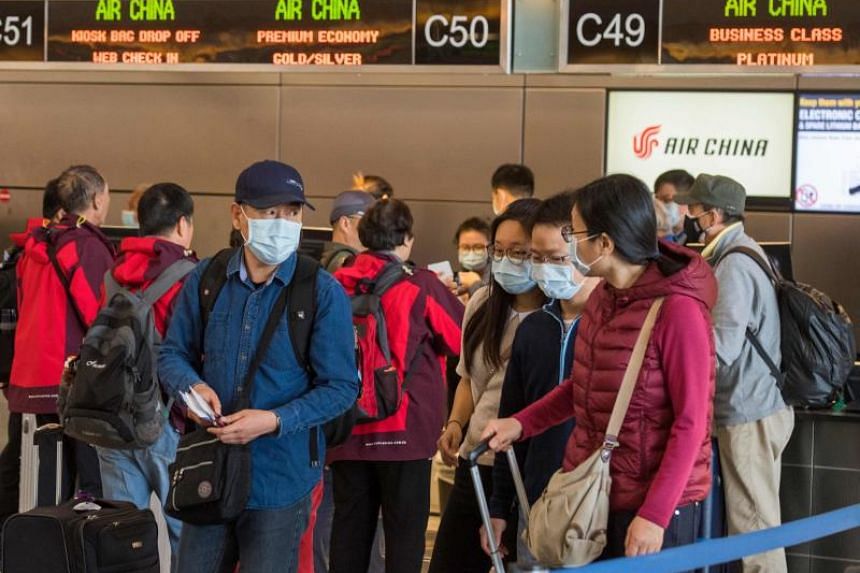 National political leaders across much of the world are making, and being solicited by their media combines to make, alarmist statements and to spread panic about a new variant of the COVID virus, about which scientists know very, very little thus far. Not one of those leaders, at least not those of the so-called “advanced” economies, has yet found the honesty to acknowledge the truth that the emergence of dramatically altered variants confirms. The failure of these “economically advanced” nations to spread vaccines, modern health facilities and public health capacities as rapidly as possible throughout the underdeveloped countries, was humanly negligent, morally indifferent and deadly foolish. It invites the virus, circulating freely among the billions of unvaccinated, to create new forms and again threaten the entire world with death and economic destruction.

A few, like former British Prime, and currently WHO Ambassador for Global Health Financing Minister Gordon Brown, have stated this truth in clear terms since Nov. 26 when the “Omicron” variant of COVID was identified. But governments in Europe, in particular, have preferred to spread panic about some new “African threat,” or “force of nature,” to hide the specter of their own negligence in dealing with this world pandemic for nearly two years. They do not know, at this point, that this particular, Omicron variant is capable of threatening such a new COVID world pandemic. But they spread panic by suggesting that it is.

They are led—as in “Green Deal” fakery—by clownish British Prime Minister Boris Johnson, who has banned travel from 10 African nations (so far), and said, “Our scientists are learning more hour by hour, and it does appear that Omicron spreads very rapidly, and can be spread between people who are double vaccinated. There is also a very extensive mutation which means it diverges quite significantly from previous configurations of the virus, and as result, it might—at least in part—reduce the protection of our vaccines.”

Thus Boris, embellishing his Black Africa scare, invents what “his scientists” do not, in fact, know at this point—the South African Medical Association chair has made that clear—and in doing so, he gives false ammunition to anti-vaccination agitators around the world. The European CDC and others join him.

What national governments do know, they will not acknowledge, although an honest acknowledgement of it even now, could change everything for the better. They have flip-flopped and posed before their own populations, as Boris Johnson has, on how much vaccination is “enough,” on “herd immunity” nonsense, on hospital capacities and staffing needs, on masking mandates; and ignored the need to protect the entire world against a global pandemic like this one. And if they do not admit that now and reverse their negligence, a COVID variant to truly panic about, will arrive.

The sane worldwide collaboration of virologists to provide accurate and responsible public health advice to populations about the COVID pandemic, called for by former U.S. Surgeon General Joycelyn Elders for the Committee for the Coincidence of Opposites, is really urgently needed now. Being circulated by the Schiller Institute, Dr. Elders’ statement says, “I am calling upon virologists and medical experts throughout the globe to undertake an international, coordinated and integrated educational campaign to establish a sane approach to deal with this and potentially future pandemics….

“• What is public health and how must we join forces to implement tried and tested basic public health measures, including sanitation, clean water and nutritious food, and the provision of preventive and ameliorative medicines, including vaccines, essential to defeating this pandemic?

“• What is the comparative efficacy of the various vaccines and other measures now deployed in different nations and regions in preventing serious illness and death?

“• How do we provide adequate numbers of hospitals, health facilities and medical personnel in every nation, including the systematic recruitment of youth community health workers to assist now, as the pandemic is brought under control?….

“What the world now requires, to address the ensemble of diseases we could be facing, is the establishment of a modern healthcare system in every nation, including food, clean and safe water, electricity, decent housing, sanitation, roads and other infrastructure.”

We can add here, that it is just as certain, that the sanctions which deprive Afghanistan of currency, remittances, electricity and functioning hospitals since August 15 guarantee the immiseration and death by starvation this winter, as well as another wave of desperate migration. Here also, the Schiller Institute’s alternative, having the United States and others release Afghanistan’s national reserves to its government, and integrating it into the Belt and Road Initiative for economic development, is clear and urgent.