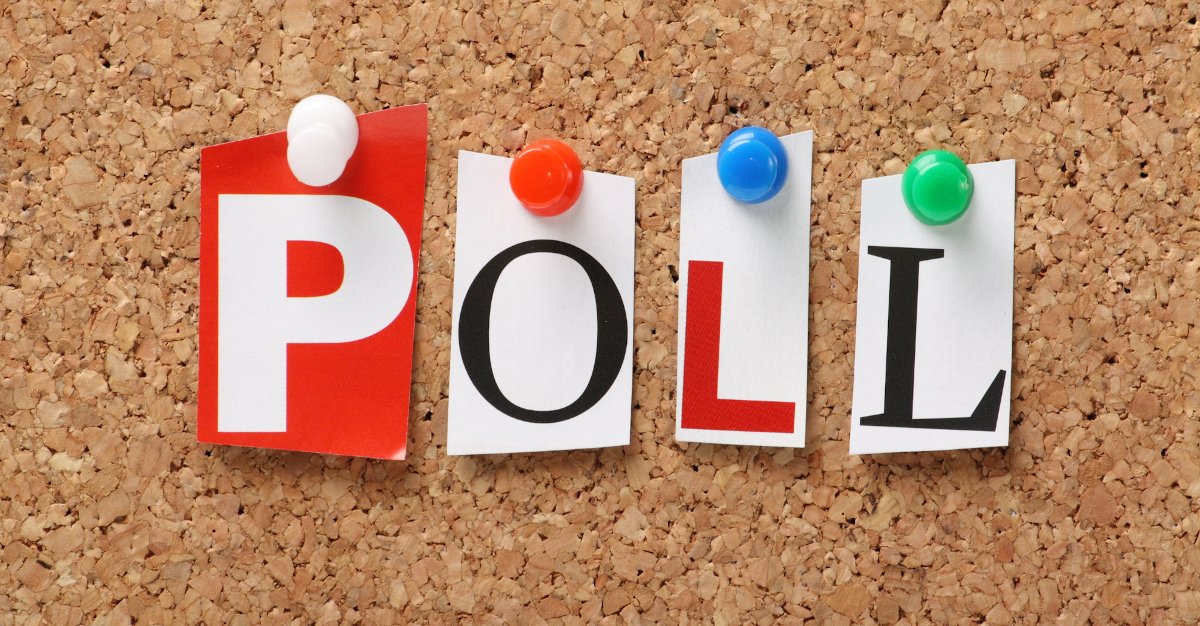 How many times now have the ‘experts’ been desperately, woefully wrong about elections over the past several years?

Yesterday was another Election Day in the Land of the Free. And the ‘experts’ were wrong again.

Most notably, pollsters insisted that the race for Virginia governor was a dead heat. But in reality the more conservative candidate easily won by a nearly 6% margin.

And in New Jersey’s gubernatorial race, the experts claimed that the more conservative challenger was so far behind in the polls that he didn’t stand a chance.

Yet as of the time of this writing, the challenger has a slight lead.

I’m not lamenting that these pollsters are wrong. As the old saying goes, predictions are hard, especially about the future. It’s human to be wrong. I’ve been wrong more times than I can count.

The issue is that the media continues to pretend that these polls are still credible.

During the election season, they’re constantly analyzing who’s up or down in the polls almost like a play-by-play announcer at a football game.

You’d think that no serious reporter would risk his/her credibility by even mentioning these polls anymore after so many years of terrible predictions.

And yet they do. Journalists continue to take the polls seriously– especially when their favored candidate is ahead– and they’re constantly pushing these stories out to their audiences.

And the fact that they still do suggests that they’re deliberately putting out information that has a long-term track record of being terribly inaccurate.

This is why it’s perfectly reasonable to be skeptical of the media; they prove time and time again that they cannot be trusted to present objective information.

So if you are skeptical, you’re not the one with the problem.

Of course, if you don’t believe everything they say, they’ll call you a conspiracy theorist. This is known as gaslighting.

The plot involves a Victorian-era husband slowly convincing his wife that she is going insane.

He plays tricks on her throughout the play, like turning down the gas lights around the house. When she notices the dimness and asks why the lights are down, he insists that the lights are all still on.

Eventually the woman believes that she’s losing her mind– that she’s seeing things and hearing things that don’t exist– even though her husband has been manipulating her the entire time.

This is classic gaslighting. And it’s just another lie. You’re not the one with the problem.

As a final point, I know there are people who have been eagerly watching the election results and are probably overjoyed, for example, with the outcome in Virginia.

For a lot of people, the victory of a more conservative candidate is a harbinger of political change in America, which suggests that the woke Marxists may be thrown out of office soon.

I’m happy that you’re happy. But I would encourage you to stay rational.

When we’re hopeful and optimistic, we start believing that the risks have abated and the negative trends have gone away.

It would be a mistake to think this way.