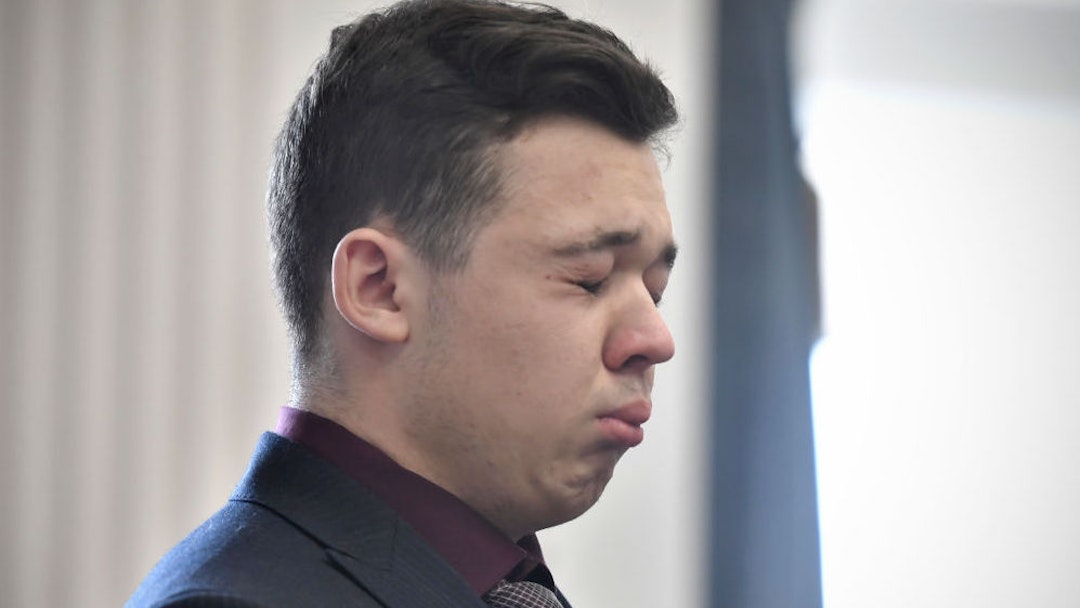 “Self-defense is not illegal,” 18-year-old Kyle Rittenhouse asserted Friday after he was acquitted on all charges against him related to a deadly riot in Kenosha, Wisconsin, last year.

The teenager, appearing in a teaser clip for a documentary from Fox News’ Tucker Carlson, can be seen in the back of a vehicle speaking to a cameraman following the reading of his not guilty verdict.

“The jury reached the right verdict,” he said. “Self-defense is not illegal, and I believe they came to the correct verdict, and I’m glad that everything went well.”

The special follows the teenager through the last year after he fatally shot two rioters and injured a third while defending himself against attackers during a Black Lives Matter protest that devolved into a riot. The teen was facing life in prison with no chance at parole.

“It’s the stuff that keeps you up at night, like once you do get to sleep, your dreams are about what happened and you’re waking up in a dark cold sweat,” the teenager revealed to Carlson’s crew.

Rittenhouse said he has dreams about the deadly night “every single day.”

“It’s quite scary actually, because the dreams feel so real. And they’re not the same at all, they’re all different. They’re the different scenarios that run through your heard during the day, like, what could have happened,” he detailed.

“I’m alive, but what could have happened, like what if I wasn’t alive, or what if I did let Mr. Rosenbaum steal my gun? It’s those types of dreams … almost every outcome is me getting seriously injured or hurt or dead. Those are the dreams I have on a daily basis.”

It was revealed during the trial by Rittenhouse’s defense attorney Mark Richards that the teenager is in therapy for the PTSD he suffers from, stemming from the night of August 25, 2020.

David Hancock, a spokesman for Kyle Rittenhouse, said Friday that the Rittenhouse family is “relieved” over the not guilty verdict on all counts, but added that there are “no winners” and “nobody is spiking a football.”

Hancock emphasized that Rittenhouse has been “defamed” over the past year and noted the two who died when Rittenhouse had to defend himself.

“There’s no spiking a football,” Hancock continued, “two people did lose their lives. There [were] a lot of things that infected this case, like politics, that sent it off the rails really early on. And so, there are no winners.”

“Kyle, now, gets to live his life as a free young man, an innocent young man, which he is,” the spokesman said. “But at the end of the day, I think there are no winners.”