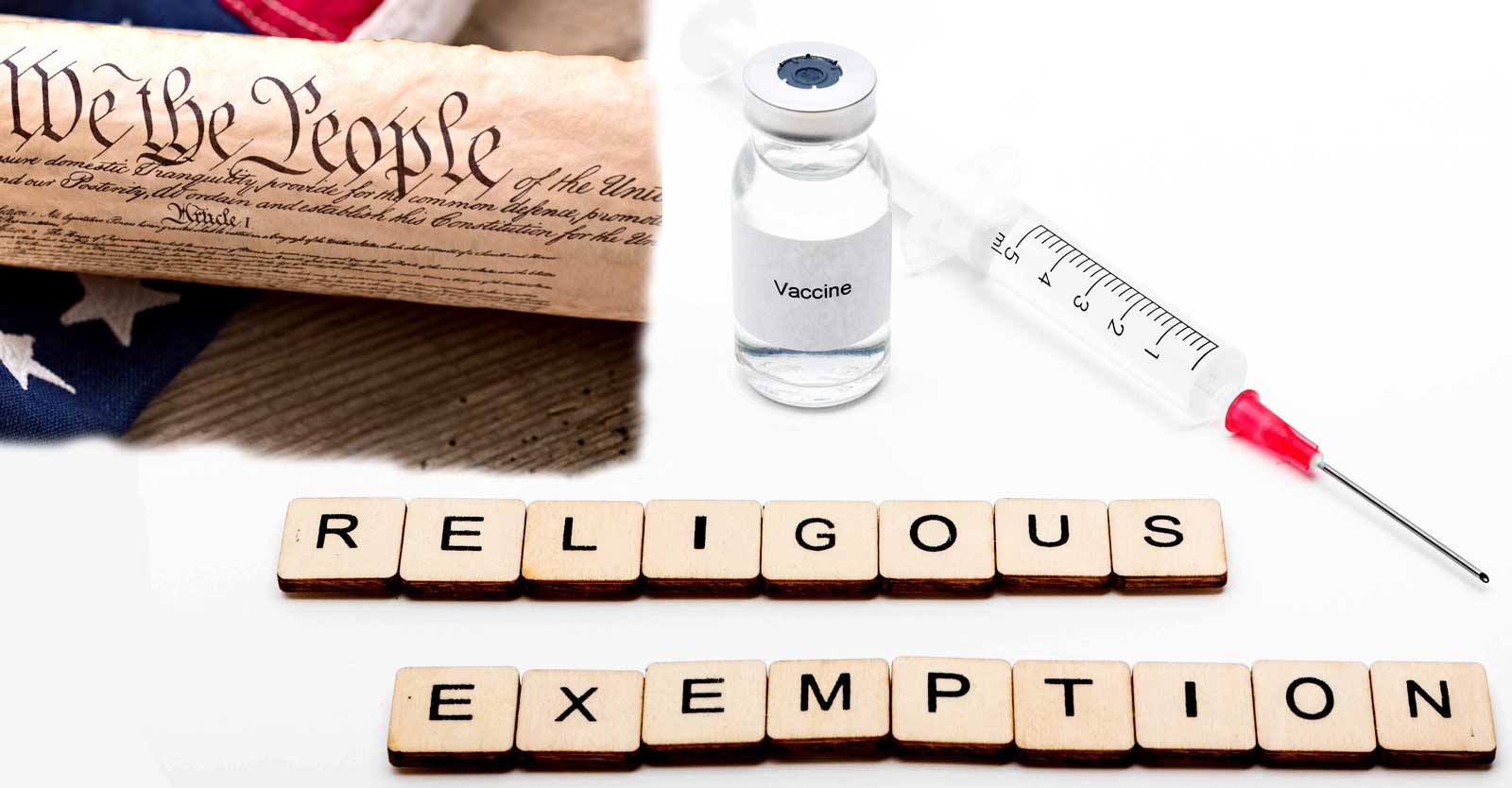 New York City educators who were denied a religious exemption to vaccination on Monday were back in the 2nd Circuit Court of Appeals in the cases Kane v. De Blasio and Keil v. The City of New York to argue the policy adopted by the city to determine religious exemptions blatantly violates the Constitution and discriminates against minority faiths.

New York City educators who were denied a religious exemption to vaccination on Monday were back in the 2nd Circuit Court of Appeals in the cases Kane v. De Blasio and Keil v. The City of New York.

You can listen to the entire court hearing and recorded arguments here.

Plaintiffs and the general public were not allowed in the courtroom for Monday’s hearing. However, more than 100 people held a “faith rally” in front of the Thurgood Marshall Courthouse in downtown Manhattan. The rally was live streamed on CHD TV.

The plaintiffs in both cases won an injunction on Nov. 13, which gave them the opportunity to reapply for a religious exemption. However, attorneys for the plaintiffs say this relief is not adequate.

“We are not prepared to rely on their non-binding assurance that they will ‘comply’ with the law this time. It is a major victory that the courts and even the defendants finally acknowledge the city broke the law, but we will not rest until we get relief that applies to everyone.”

Gibson said it’s a blatant conflict of interest that the attorneys executing the new religious exemption process are the same attorneys representing the city in the current lawsuits.

Attorneys for both sets of plaintiffs argued there needs to be relief for more educators who are on unpaid leave, beyond just the named plaintiffs. As attorneys pointed out, thousands must choose to either waive their right to sue or be permanently terminated and stripped of their tenure and benefits on Nov. 30.

Barry Black, lead attorney in Keil v. The City of New York, detailed how the vaccine mandate in the city’s schools was not generally applicable because it was not applied to the general public.

Therefore the mandate needed to undergo strict scrutiny analysis, according to Black. Such strict analysis would require a much deeper look into all of the information surrounding the case, which may include dueling expert testimony and potential cross examination.

Black said this was “the last chance” to prevent harm for all of the educators on unpaid leave whose applications for religious exemptions were denied.

No ruling has been issued in either of the two cases since the Nov. 22 hearing. The cases were argued on an expedited basis so a ruling is expected to come shortly after the Thanksgiving holiday.