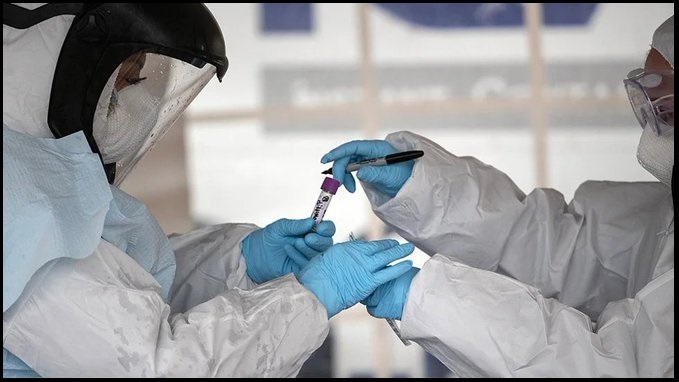 Wow, 72 hours ago no one even heard the name Omicron variant.  Now, in less than three days, a variant has been identified, global travel has been halted, states of emergency have been declared, and now we see a pharmaceutical company announcing the variant specific vaccine trial that will begin in the U.S. in a few weeks.  This government relationship with Big Pharma is certainly generating some fast action, eh?

If a person was cynically inclined; while knowing governments’ need to control inflation yet cannot raise interest rates or stop purchasing debt because current legislative spending continues – a remarkable control option would be to halt demand; and a person might think this was suspicious, or something.

Nov 26 (Reuters) – Novavax Inc said on Friday it had started working on a version of its COVID-19 vaccine to target the variant detected in South Africa and would have the shot ready for testing and manufacturing in the next few weeks.

The company’s COVID-19 shot contains an actual version of the virus’ spike protein that cannot cause disease but can trigger the immune system. The vaccine developer said it had started developing a spike protein specifically based on the known genetic sequence of the variant, B.1.1.529.

Novavax’s vaccine received its first emergency use approval earlier this month in Indonesia followed by the Philippines. Other vaccine developers, including Germany’s BioNTech SE and Johnson & Johnson, have said they are testing the effectiveness of their shots against the new variant, which is named Omicron by the World Health Organization (read more)