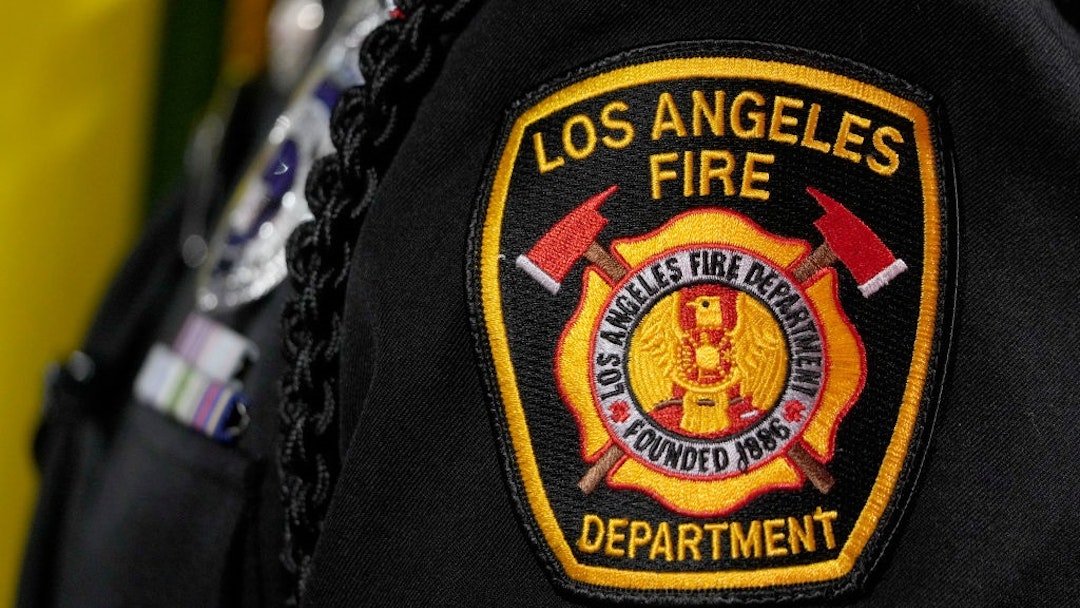 The Los Angeles Fire Department is investigating a firefighter’s alleged unorthodox method of protesting the city’s vaccine mandate after receiving a hand-delivered letter to comply with the requirement.

The Los Angeles Times reported, “The LAFD member responded to receiving the non-compliance letter by dropping his pants and wiping his buttocks with the letter, leaving fecal matter on the document, before dropping it to the ground, according to the Stentorians of Los Angeles City, a group representing African American firefighters.”

A spokesperson for the fire department told the Times on Wednesday that the alleged incident happened on November 18 and that the employee “responded inappropriately.”

“The department is aware of the seriousness of the allegations and took immediate action upon learning of this incident,” said LAFD spokeswoman Cheryl Getuiza, adding the person “will face the consequences of any inappropriate acts.”

Getuiza went on to tell the outlet that the employee is on paid administrative leave.

“No matter how our members react, all city employees must abide by the city ordinance – either file for an exemption, get vaccinated, or face termination,” Getuiza said.

An L.A. firefighter is under investigation after allegedly wiping his non-compliance vaccine mandate letter between his buttocks at the station https://t.co/zKuGT5H15k

The L.A. Times provides more details about the alleged incident:

An LAFD captain and a chief officer witnessed the incident, the Stentorians said in a statement sent to the Board of Fire Commissioners and city leaders. It took place at Fire Station 69 in Pacific Palisades, the group said. …

The group called on the mayor, City Council and fire commission “to take swift and immediate action to deter any city employee from feeling entitled and not encouraged but empowered to behave in such an embarrassing and threatening manner.”

The Stentorians described the act as a “terminable” offense. Their statement included a photo of a man holding what appeared to be a discolored document.