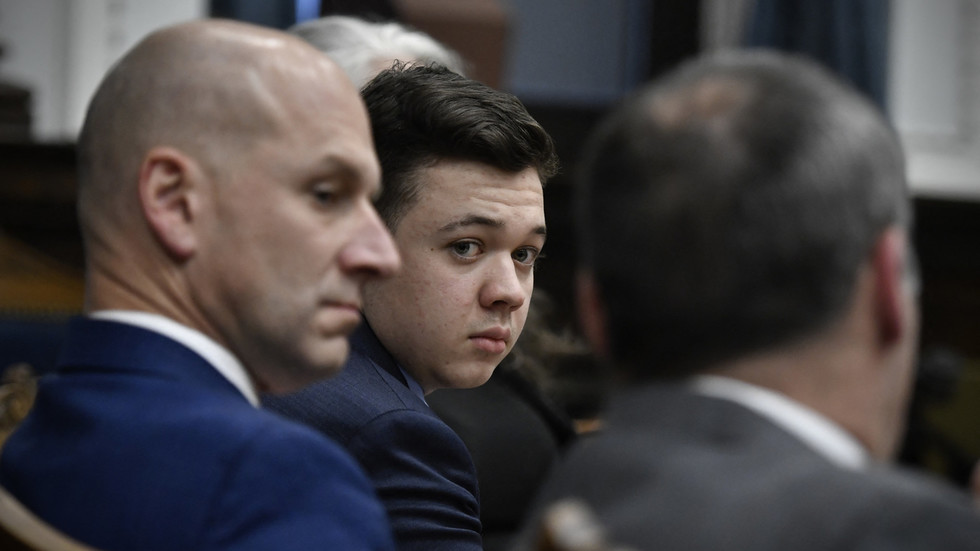 A jury has found Kyle Rittenhouse not guilty on charges of murder and reckless endangerment related to the August 2020 shooting of three participants in the Kenosha, Wisconsin riots.

The jury of five men and seven women delivered its verdict after four days of deliberations.

During the week-long trial, prosecutors painted Rittenhouse as a vigilante who crossed state lines with an illegally obtained “assault rifle” and fatally shot Joseph Rosenbaum and Anthony Huber, while wounding Gaige Grosskreutz, who were part of a “crowd full of heroes” peacefully protesting the racist police shooting of black man Jacob Blake.

His defense pointed out that Rittenhouse’s father lives in Kenosha, that the then-17-year-old lifeguard was volunteering as a medic, and helped clean up graffiti and stop the crowd of rioters from setting businesses on fire when he was attacked by Rosenbaum and Huber. They also noted that Grosskreutz testified he pointed a handgun at Rittenhouse before he was shot, and argued the teen acted in legitimate self-defense.

Judge Bruce Schroeder had previously dismissed the misdemeanor gun possession charge against Rittenhouse, as the Smith & Wesson rifle he carried that night was allowed under Wisconsin law.

Protests against Blake’s shooting escalated into riots on August 25, 2020, and multiple businesses in downtown Kenosha were set ablaze. Subsequent investigations cleared police officers of any wrongdoing in the shooting of Blake, who had been armed with a knife.