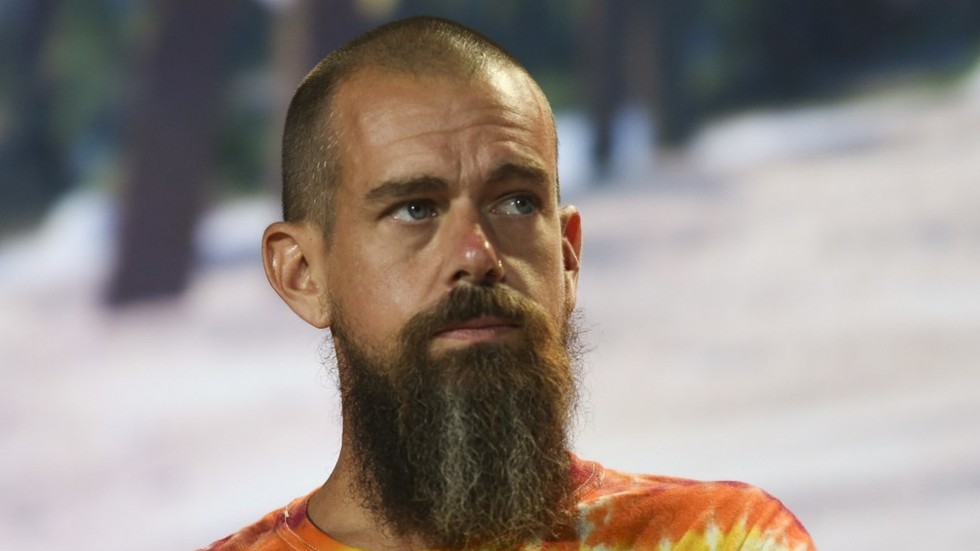 Jack Dorsey is stepping down as CEO of Twitter, the company he co-founded in 2006, and will be replaced by the company’s CTO, Parag Agrawal, Dorsey and the social platform said on Monday.

In a statement on his exit from Twitter, Dorsey listed a variety of reasons he was leaving, primarily saying he does not want to limit the company’s potential by having it be “founder-led.” He also expressed support for Agrawal and said he would continue to serve on the board until “May-ish” to help the new CEO, as well as a new board chair.

not sure anyone has heard but,

The announcement that Dorsey would be replaced came shortly after a CNBC report earlier Monday cited sources saying he would be stepping down in the coming days. Separate reports citing sources later said Dorsey’s exit had been planned since last year, and his replacement had already been chosen.

Nasdaq quickly suspended trading Twitter stock after the company’s value shot up approximately 10% at the reports of Dorsey stepping down.

Dorsey said the resignation was his decision alone, though he was reportedly nearly removed from his position as CEO last year after investors grew concerned with his dual CEO roles with Twitter and Square. At the time, Dorsey reached a deal to remain in his position.

Agrawal has served as CTO with Twitter since 2017 and been with the company for over 10 years. The new chairman, Bret Taylor, will be replacing Patrick Pichette, who will continue to serve on the board.

In a statement on his new position as CEO, Agrawal said he is “honored” and “humbled” to take up the role. Taylor also released a statement in which he praised Dorsey for returning to the CEO role in 2015 and turning the “company around at the most critical time.”